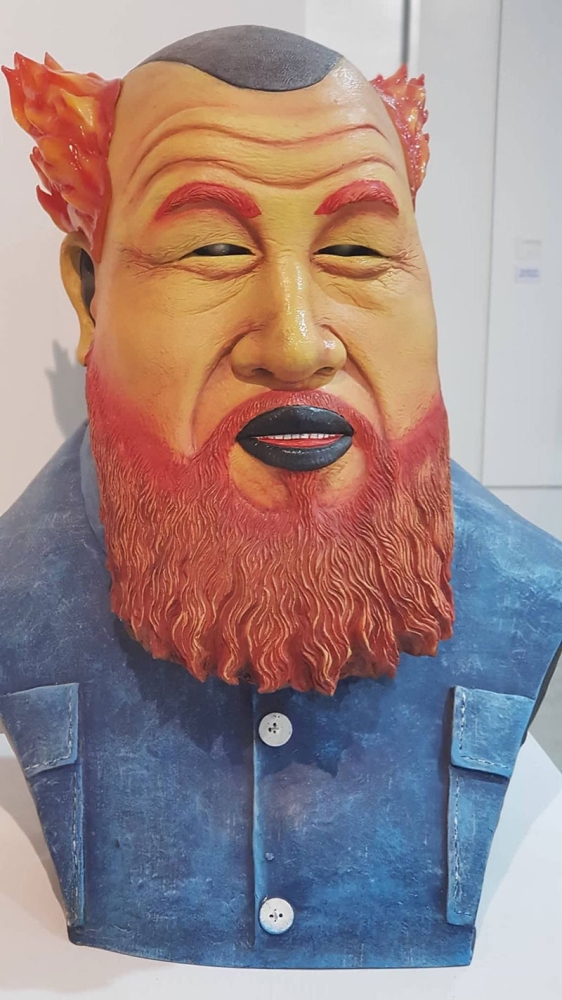 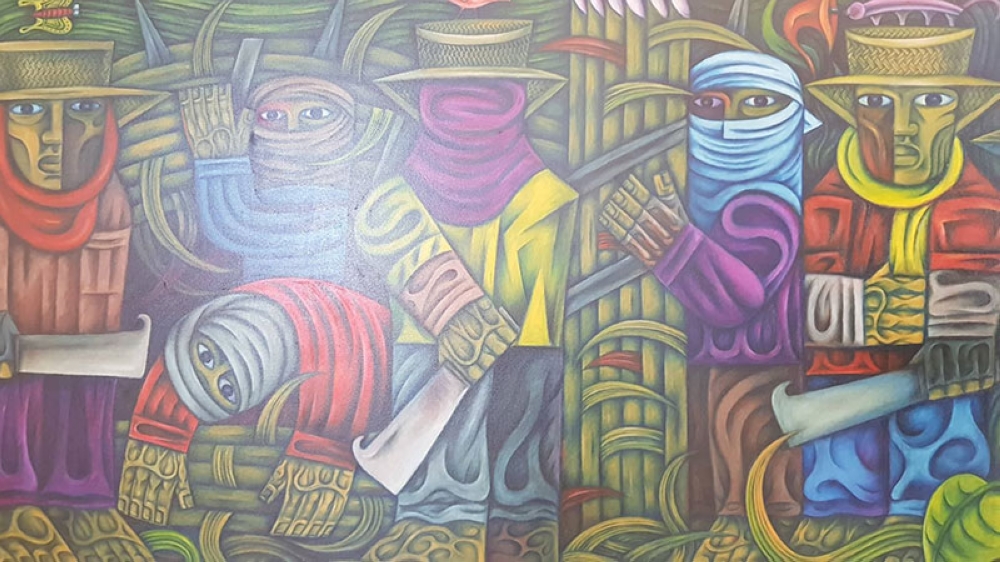 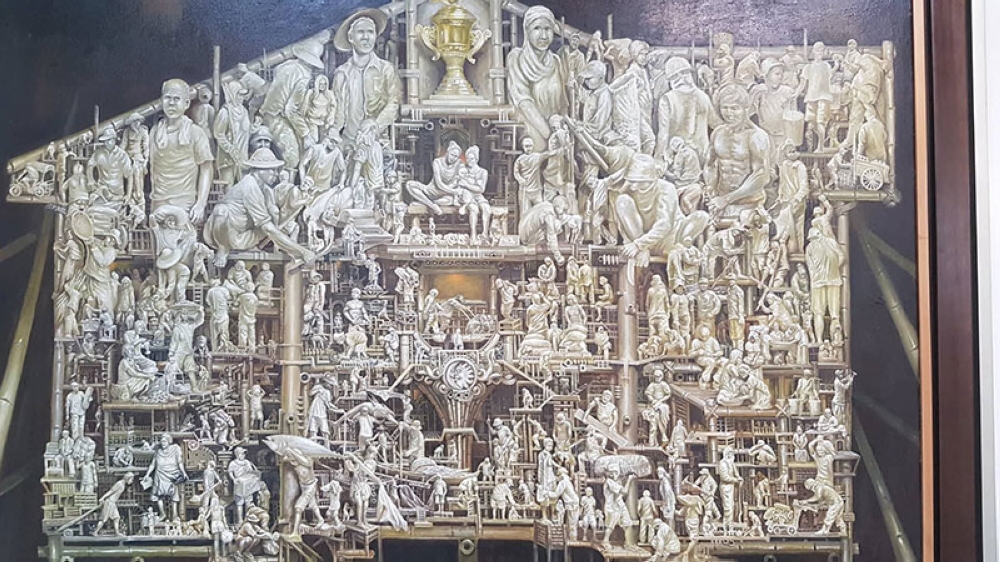 THE modern and contemporary artworks of some Negrense and Ilonggo artists captured the artistic interests and enthusiasm of the public visiting the newly built Iloilo Museum for Contemporary Art (Ilomoca) located at Casa de Emperador in Iloilo Business Park, Mandurriao District in Iloilo City.

Some mainstream media, bloggers and influencers in Negros Occidental, Davao and Cebu set foot at the newly built museum, the first art institution ventured by Megaworld in the Visayas and Mindanao regions that opened just this March.

The museum is worth P110 million, Megaworld officials said.

Ilomoca is dedicated to the exhibition of artwork as a means to understand and appreciate individuals and societies across time and space in the hope of positive transformation.

It aims to enrich the community and academic life of Iloilo City and the province through relevant exhibitions and programs.

The statue of General Martin T. Delgado riding on a horse was made of bronze sculpted by Spanish artist Gines Serran-Pagan.

Some of the artworks were made by famous Negrense artist Nunelucio Alvarado and Charlie Co.

The museum is situated within the three-storey building that spans in a 3,000 square meter space.

The ground floor houses the so-called "hulot” (room) that is open for art exhibitions.

The second floor houses The Gallery and The Box or a mini theater.

The third floor houses The Adoracion Valencia Gallery which was named in honor of the owner's matriarch.