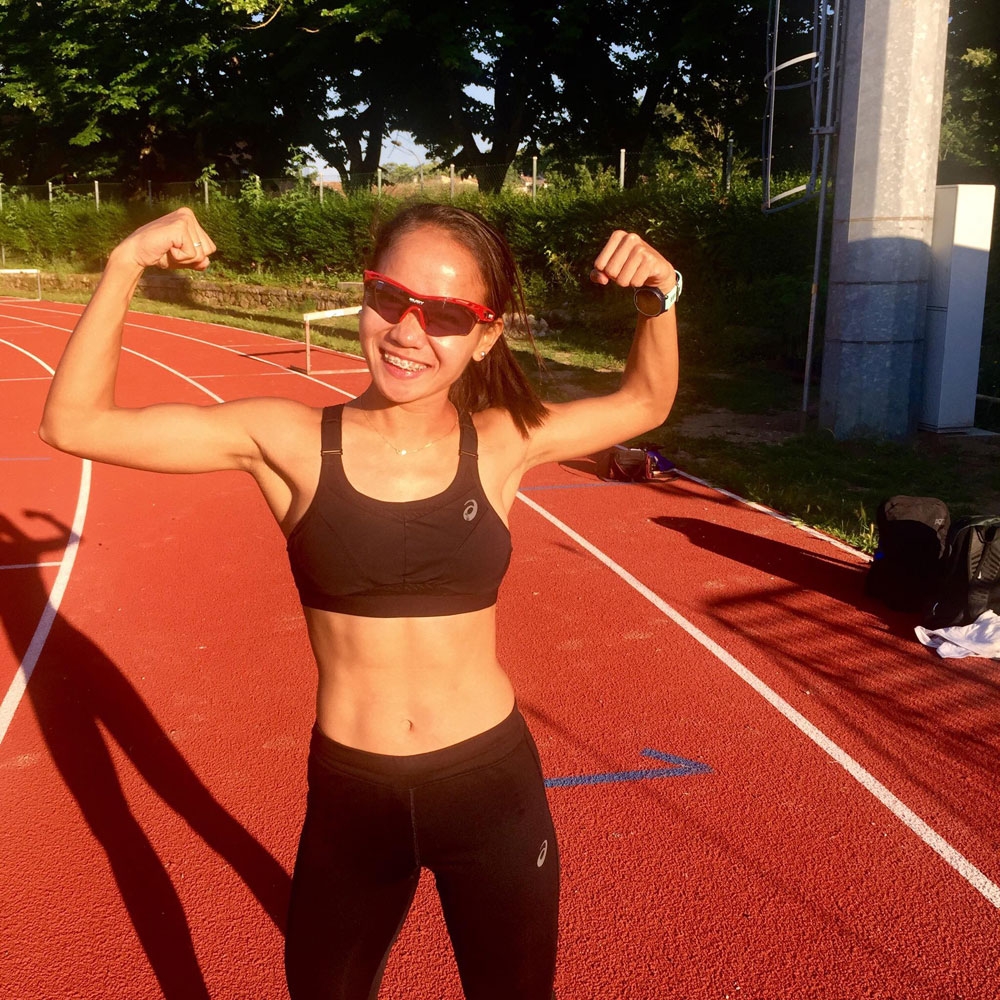 MARY Joy Tabal’s work ethic remains on a high level and she’s on her way to being in tip-top shape a few weeks before she’ll represent the country in the 2018 Asian Games in Indonesia on Aug. 18 to Sept. 2.

“It’s the peak of my training. It’s tough and challenging,” the 29-year-old Cebuana told SunStar Cebu in an online interview.

Tabal is close to completing her dream, suiting up for the first time in the Asiad following her gold medal win in the 29th Southeast Asian (Asean) Games and a stint in the 2016 Rio Olympics.

“To compete and give my best is an understatement. This is also about satisfaction and bringing glory to the country. There will be a lot of strong marathoners from Korea, Bahrain, Japan and China and even though my personal best is way far compared to theirs, I’m still going to give it my best shot,” she said.

Tabal of Motor Ace Racing Team will complete her five-month long training under the Tuscany Training Camp on Aug. 14 before she flies to the Philippines for the final preparation.

“I’m doing well with the training. Right now, the coaching staff is loading me with endurance, and also we are focusing on acclimatizing to the heat. It’s also hot right now in Italy so it fits on my training,” she said.

Tabal also did blood and urine tests that identified some of her needed food intakes. “The test identified the nutrients I lack.Now I’m taking vitamins to make up for the deficiencies,” she said.

“Representing the country in the Asiad is one of my dreams as a marathoner. I’m honored to be on the country’s lineup of athletes,” said Tabal, who will be the country’s bet in the women’s 42-kilometer race. (RSC)