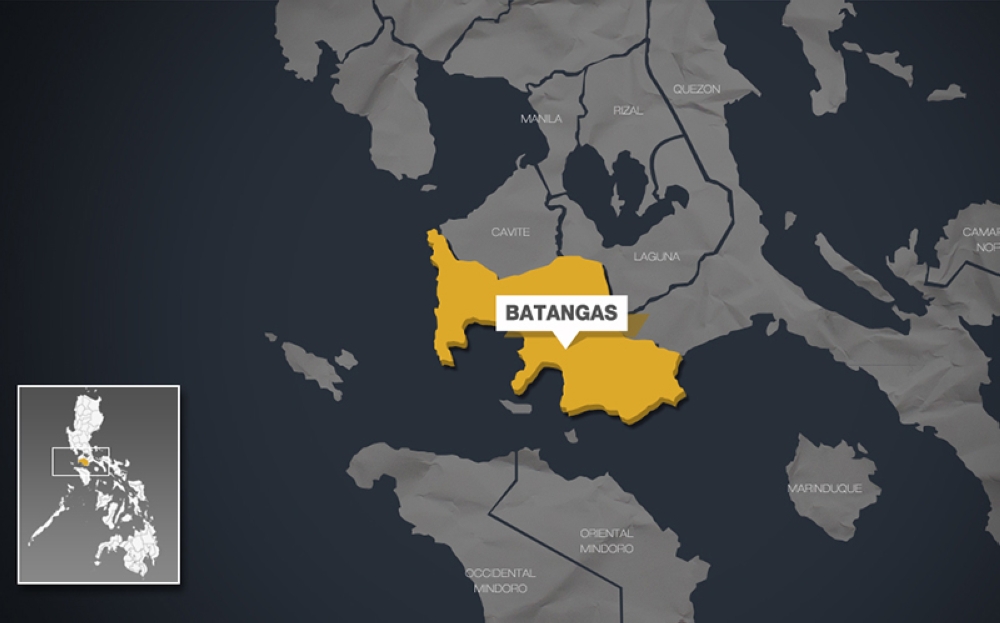 FIVE suspected members of a notorious robbery group were killed in a shootout early Wednesday, July 25, in Nasugbu, Batangas.

Batangas police chief Senior Superintendent Edwin Quilates said elements of the Nasugbu police station were about to serve a search warrant against the Francisco robbery group in Sitio Palakulan, Barangay Wawa when the suspects engaged the policemen in a gunfight.

Rudy and Roland both have standing arrest warrants for robbery.

An alias Eva and a certain Erick Tiboli were arrested in the said operation.

Initial investigation showed that Tiboli was involved in a robbery hold-up incident in Calaca, Batangas in 2015. The suspects had taken at least P40,000.

Recovered during the operation were a caliber .45 pistol, two pieces .38 revolver, a magnum .22 revolver and a hand grenade.

Police said all the said suspects are members of the Francisco robbery group which is operating in Batangas.

The group was responsible for the heist in Batangas City in 2017 involving P3 million worth of items.

They are also allegedly involved in illegal drugs trade and motorcycle theft in the province. (SunStar Philippines)