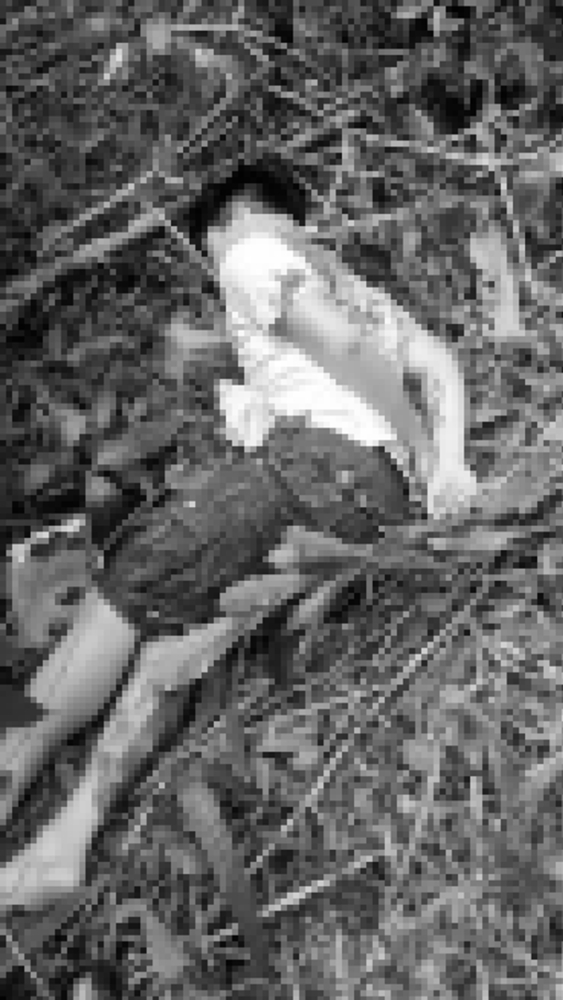 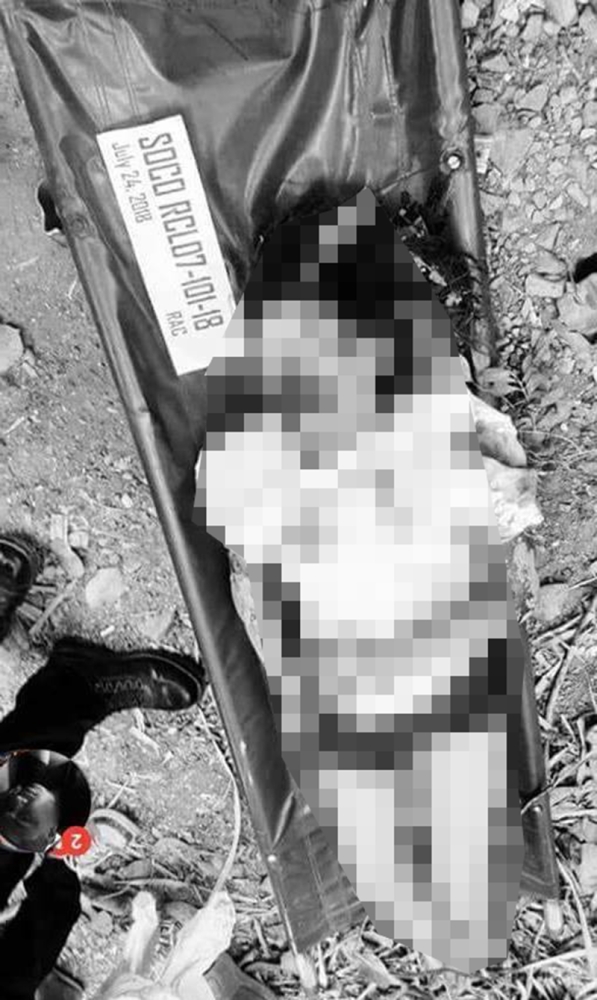 Senior Police Officer 1 Jason Gayo, desk officer, said the victims were lovers and they are from Barangay Tisa, Cebu City.

He identified the woman as Jamie Mata, a 16-year-old grade nine pupil. Her boyfriend is Stephen del Corro, 27, member of a fraternity.

In Liloan, Mata was seen first in Purok Sandayong 1, San Roque around 9 a.m. on Tuesday, July 24.

Thirty minutes later, del Corro was found in Purok Kawasan 1, San Roque, about 1.2 kilometers from where the body of Mata was found.

Del Corro and Loren succumbed to multiple gunshot wounds in the head.

The other fatality, who was found dead in Barangay Casili, Mandaue City, was identified as Harry Uy Lloren, 43. He is a resident of Barangay Basak Pardo, Cebu City. (KAL/SunStar Cebu)