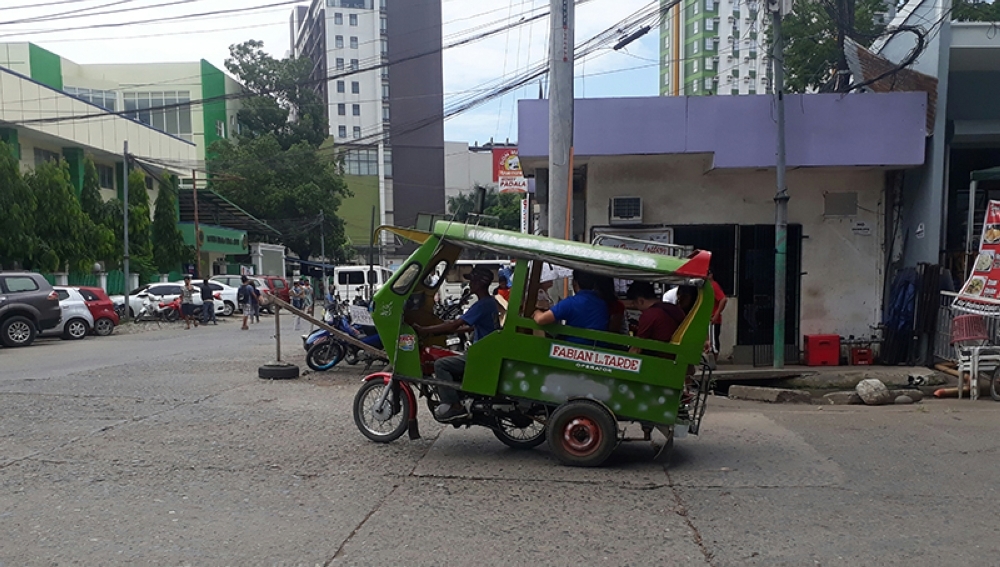 FOLLOWING the intensified crackdown against 'colorum' motorelas, the Roads and Traffic Administration (RTA) has so far impounded or confiscated some 97 motorela units for illegally operating in the city streets.

The motorela is a variant of the indigenous motorized tricycle sometimes called the “mini jeepney” which is the common mode of transportation in Cagayan de Oro City.

Ruel Mondelo, in charge of RTA's Traffic Special Service Section said that from July 3 until Tuesday, July 24, the 97 impounded units have failed to carry either their copy of the franchise or the new fare matrix.

"Before, the motorela units are only required to carry their Official Receipt of their registration and the certification of registration from the Land Transportation Office, but now, the new policy requires them to also bring their franchise when they operate in our streets, otherwise their units will be impounded," Mondelo said.

Ringo Lago, secretary-general of the Solidarity of Transport in Region 10-Pinagkaisang Samahan ng mga Tsuper at Operator Nationwide (Starex-Piston) lauded that the city government is finally taking seriously the campaign against colorum motorelas.

However, he said they fear that the intensified crackdown would hurt those legitimate operators.

"We are afraid that the RTA's strict policies would actually be equal to a legitimate extortion because even small violations are penalized. Small violations like overloading, I think that they (should only) have to educate the motorela owners instead of penalizing them immediately," Lago said.

Lago is also calling on the City Government to not only closely monitor colorum motorelas but also its RTA personnel for possible violations on its part.