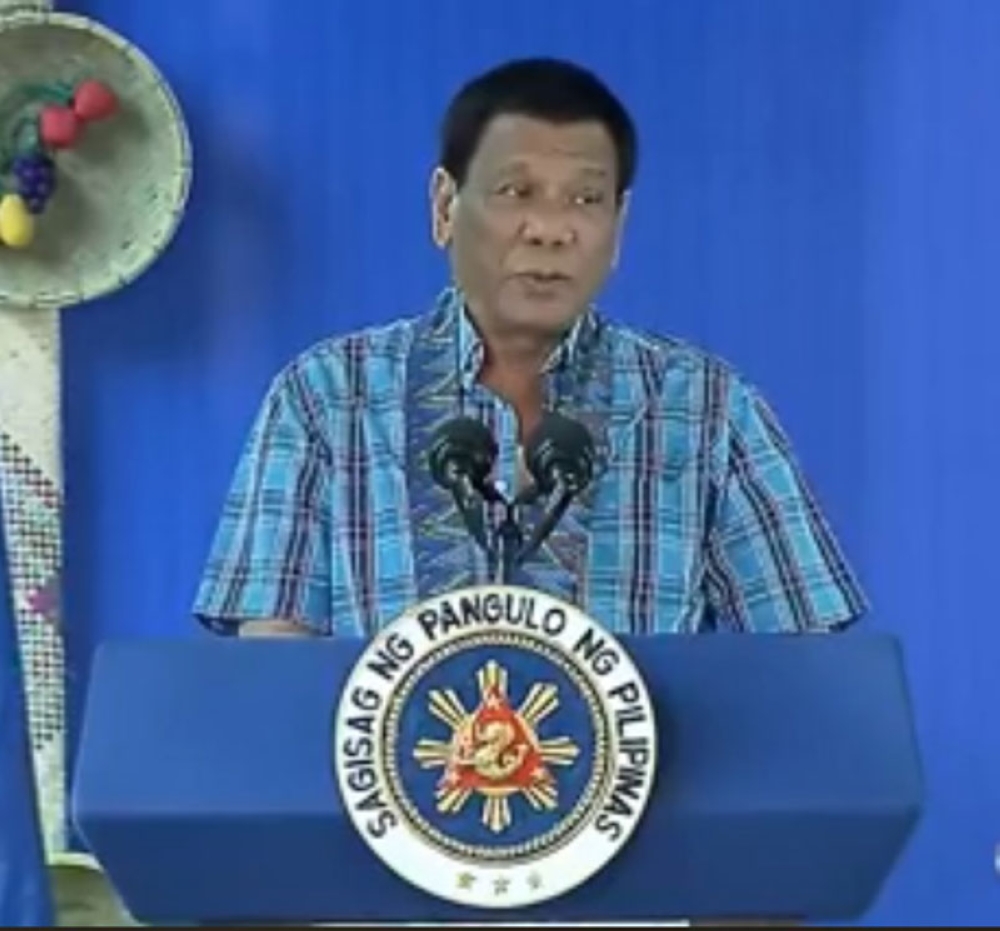 (UPDATED) - President Rodrigo Duterte has signed into law the Bangsamoro Organic Law, which seeks to create a new Bangsamoro region to replace the Autonomous Region in Muslim Mindanao (ARMM).

(The BBL - Bangsamoro Basic Law - has been signed into law.) The bill was first known as BBL and later renamed to Bangsamoro Organic Law.

But the President said he still needed to consult Nur Misuari, Moro National Liberation Front (MNLF) founder, to make sure the law is implemented by the end of the year.

"This is to announce that the President has just signed the BOL into law," Roque said.

Duterte was initially scheduled to sign the landmark legislation on the day of his third State of the Nation Address (Sona) on July 23, but the House of Representatives did not ratify the measure.

The proposed Bangsamoro measure was signed into law four years after the historic signing of the Comprehensive Agreement on the Bangsamoro, the final peace agreement between the national government and the Moro Islamic Liberation Front.

The law is meant to put an end to historical injustices against the Bangsamoro people and bring genuine and lasting peace in southern part of the country.

Subject of the regional plebiscite for inclusion in the BARMM were six municipalities of Lanao del Norte, 39 villages of North Cotabato, and chartered cities of Cotabato and Isabela.

Under the Bangsamoro Organic Law, the BARMM is led by a chief minister and a ceremonial leader called a wali.

The new region's justice system is aligned with the 1987 Constitution, Shari'ah or Islamic Law, traditional or tribal laws, and other relevant laws. (SunStar Philippines)