The phases of fashion 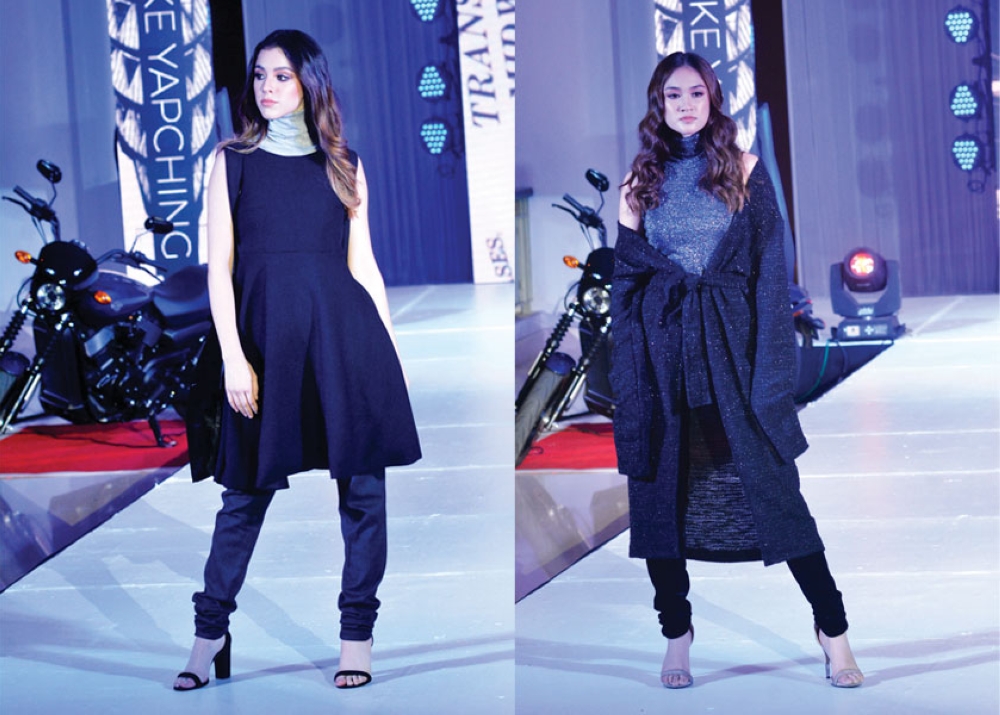 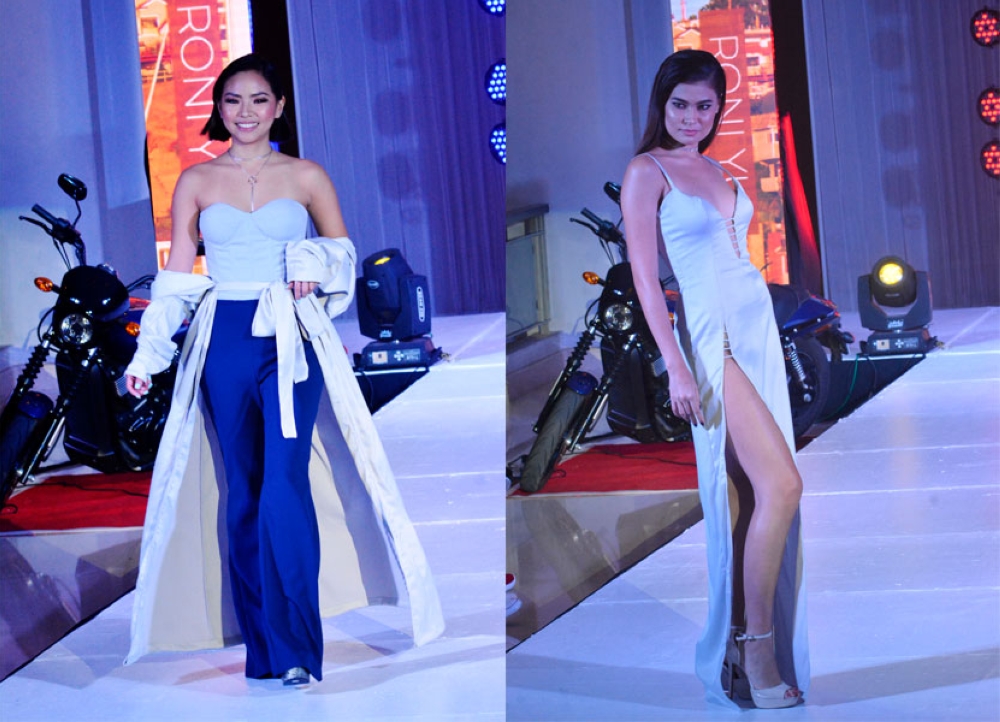 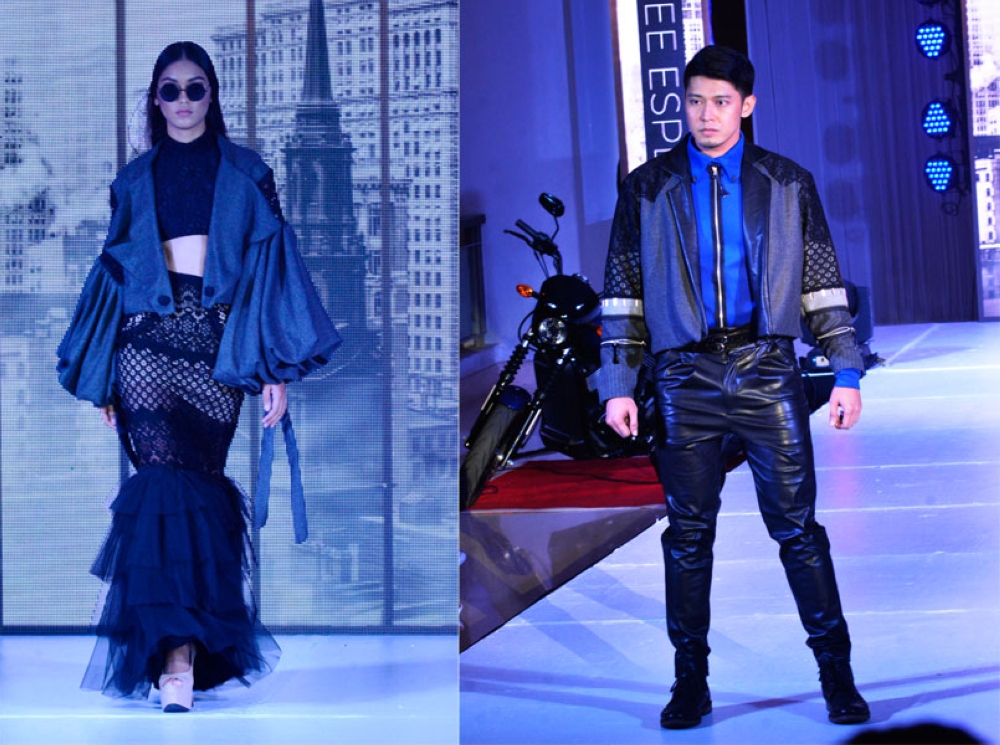 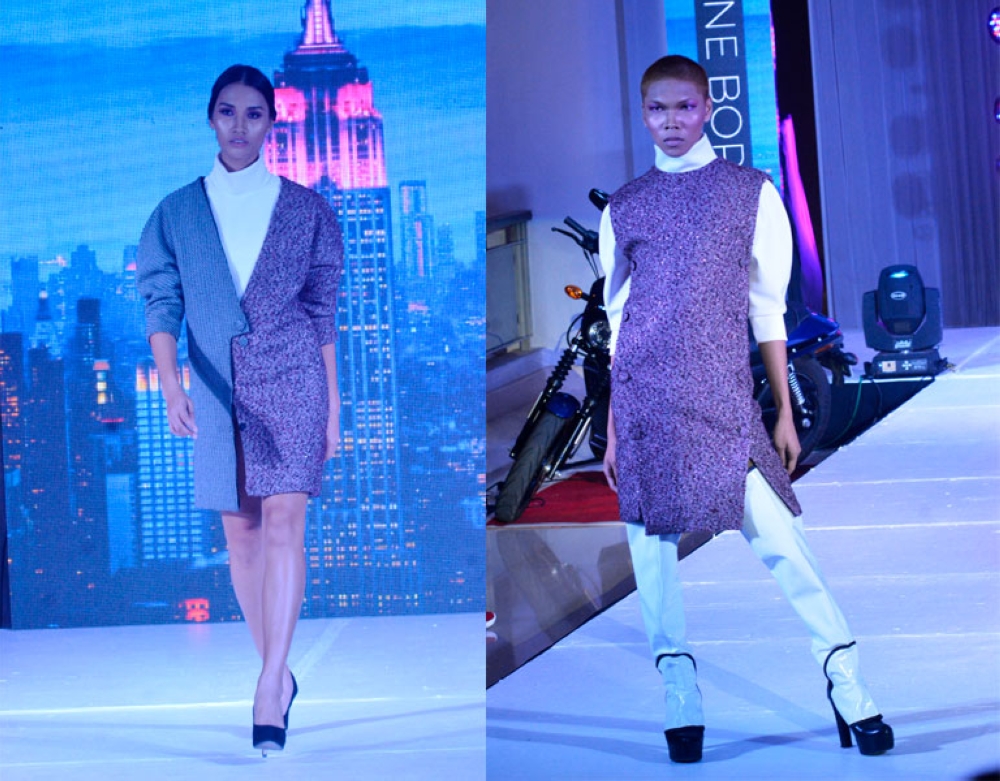 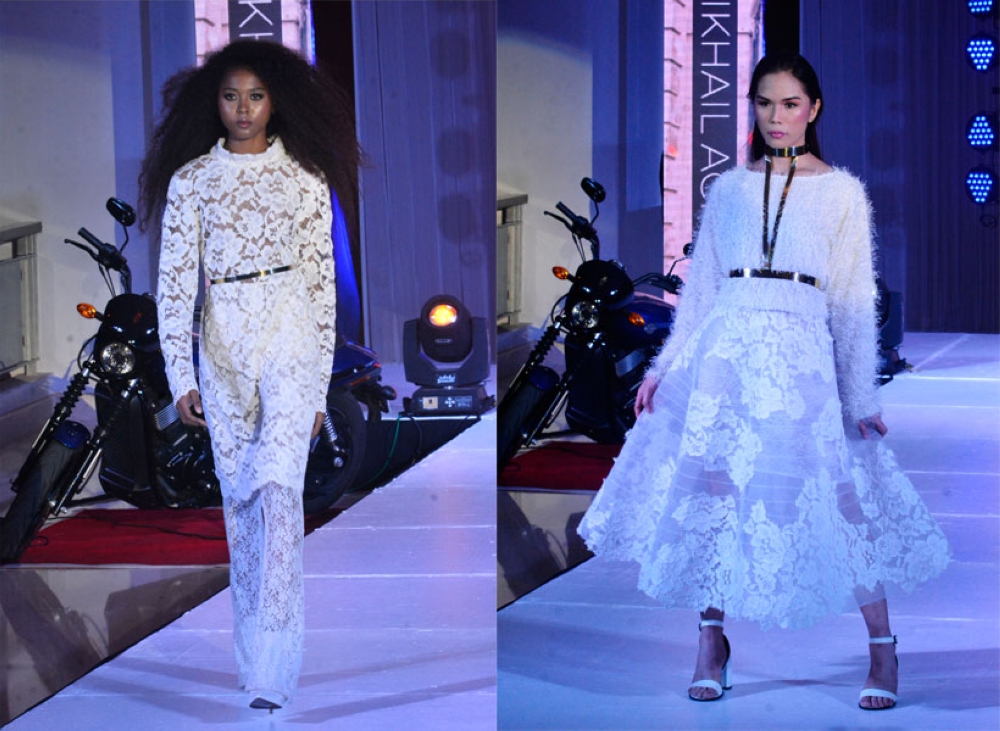 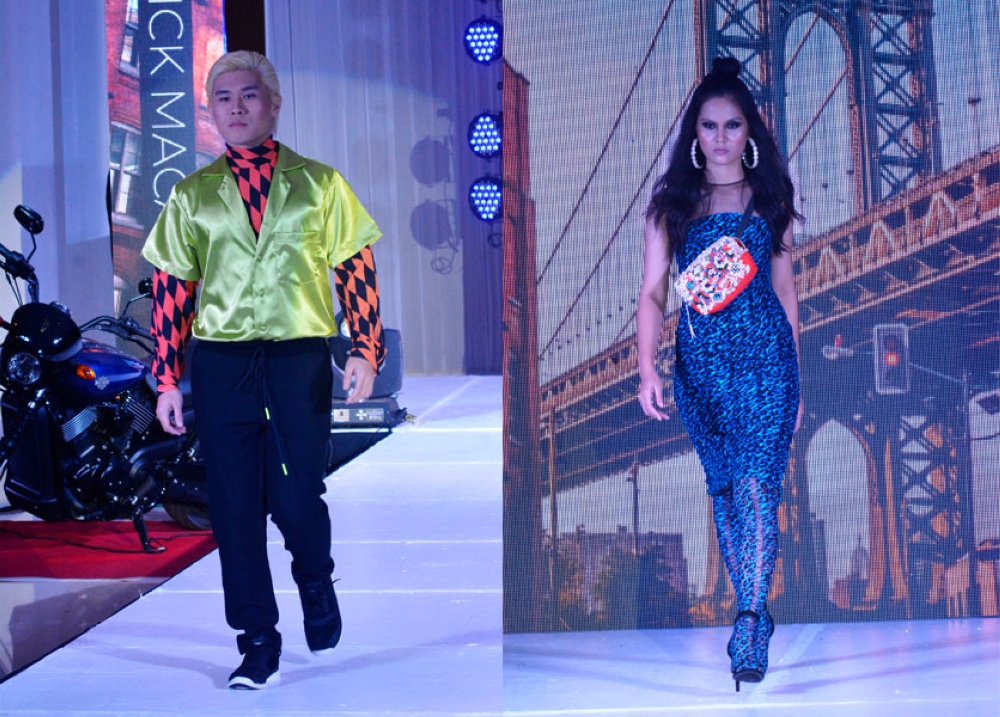 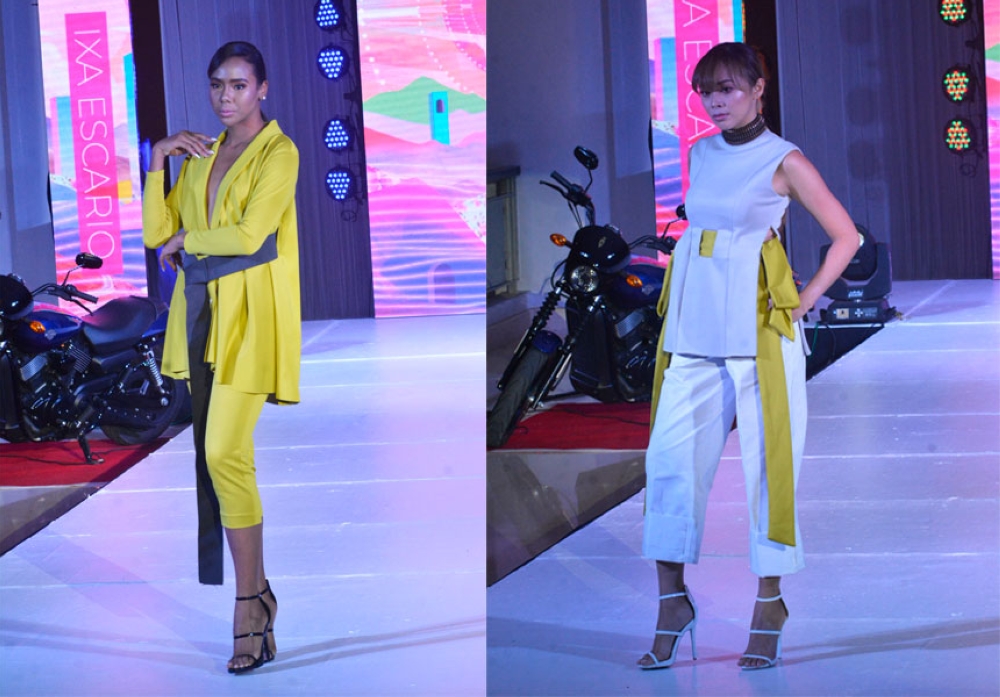 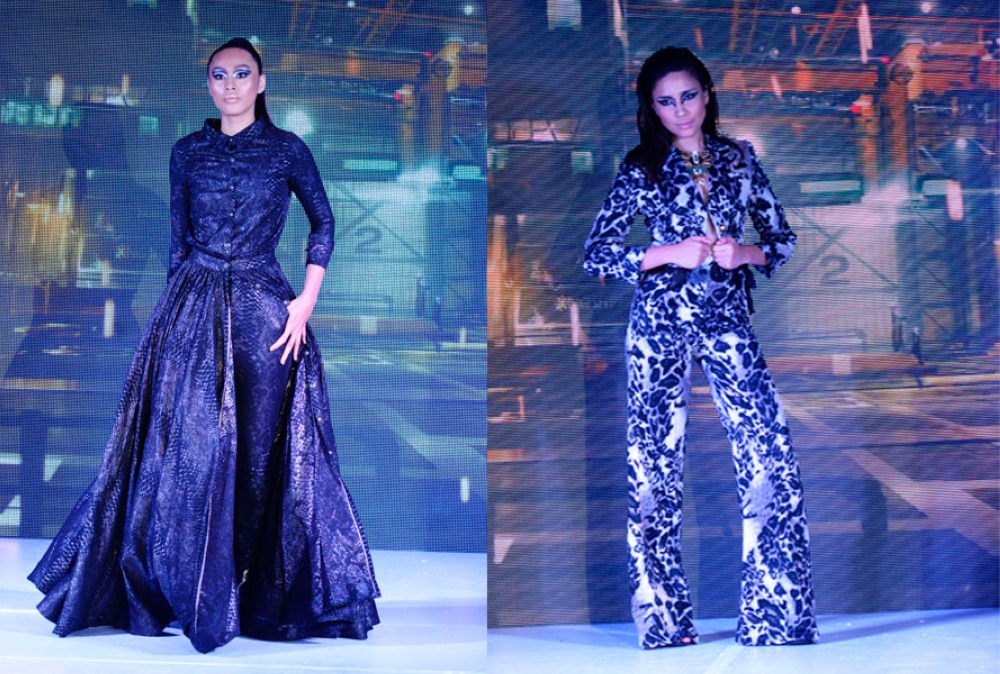 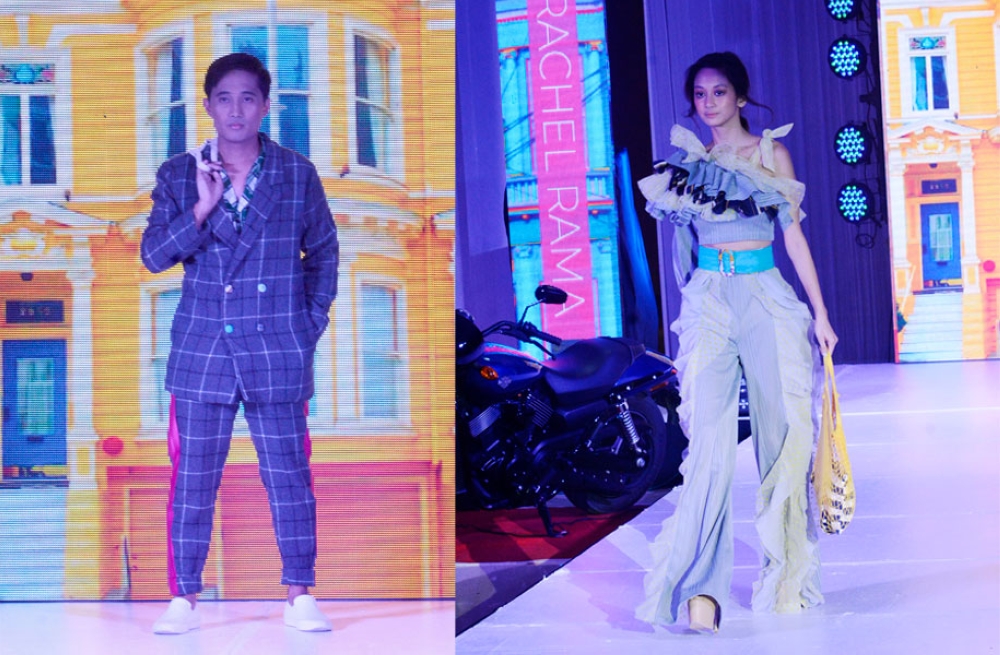 Bearing a dark Victorian romanticism theme was Bree Esplanada’s collection combining his aesthetics, which he described as mixed media and tailoring, with the silhouettes of the clothing in the Edwardian Era. Meanwhile, Jerrick Macasocol’s was a look back on Brooklyn, New York in the ‘80s in printed and vintage designs. Predominantly made with finely woven Japanese linen, Mike Yapching’s collection gave a ‘90s vibe fitting well with today’s fascination with those years yet still having a normcore and modern touch to it as he described.

Ixa Escario’s interpretation of the present shows a pop modern world collection that bears hope for the future as well. It utilized colors white which symbolizes peace and lime green symbolizing life and our environment. Titled “BohèmexAthletica,” Mikhail Achas’ collection showed an homage to classic American sportswear mixed with Bohemian elements. This serves as an introduction to his bridal collection, putting focus on separates evoking comfort and versatility.

Hanz Coquilla’s current love for prints was apparent on the runway with his collection in loud prints and patterns inspired by animals like leopards, cheetahs, gazelles and vipers to name a few.

Roni Yu’s was inspired by the different characteristics of women through different interpretations bearing a sophisticated form of street wear using silk fabrics and neoprene, while Celine Borromeo’s collection, bearing the theme future, was her interpretation of the modern woman: stylish on-the-go, blending sport luxe with classic touches. Rachel Rama’s collection, “Trend Trapeze,” is trendy prints matched with bold colors and with a play on cuts and different silhouettes inspired by Painted Ladies located at San Francisco, California and Rainbow Row at Charleston, South Carolina.

That night, Waterfront’s Fourth of July celebration showed Cebu’s talents, as well as a unique interpretation of the theme being the past, present and future further proving that fashion, coupled with inspiration, goes beyond imagination.