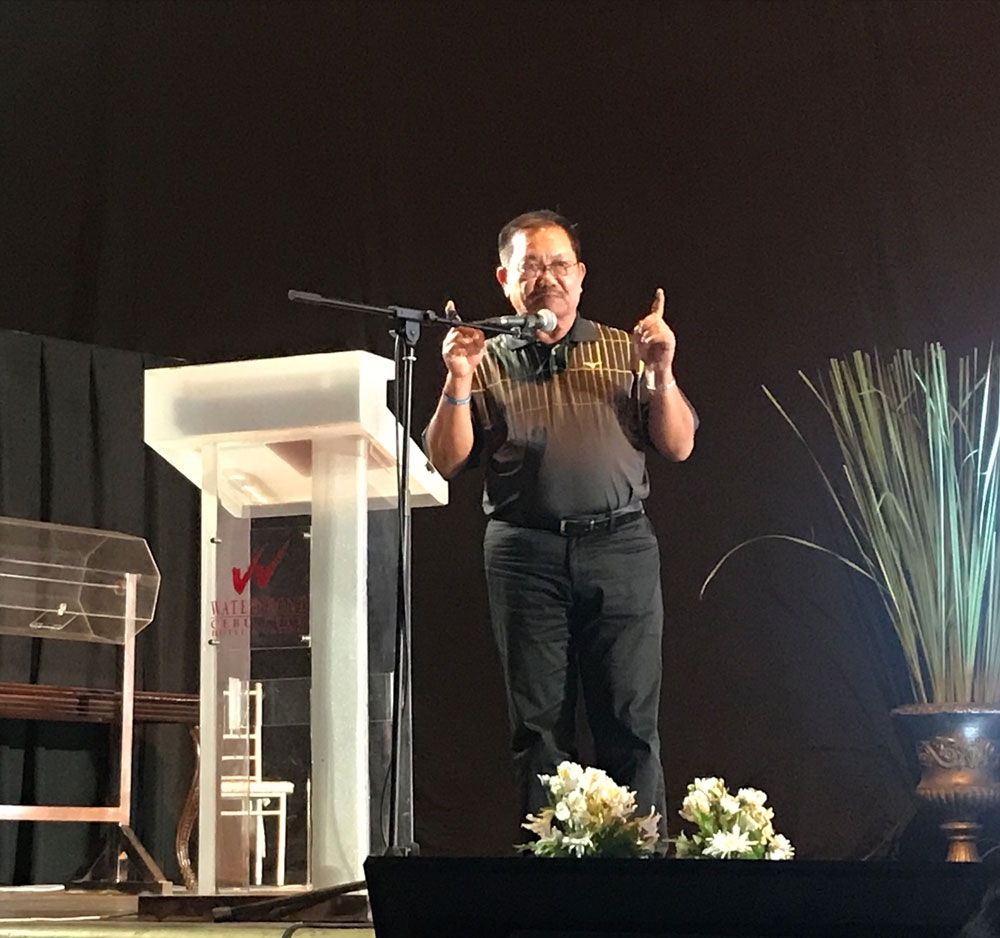 THE Department of Agriculture (DA) is facing a bigger challenge—to make farmers and fisherfolk financially literate.

In his talk during the Philippine Association of Agriculturists Summit held in Cebu last Wednesday, Agriculture Secretary Emmanuel Piñol disclosed that the agency has crafted a financial literacy program to help farmers and fishermen across the country make a better living.

Lectures on basic accounting and financial literacy will kick off in Bohol next month.

The DA chief admitted that this is agriculture’s biggest challenge as this would require a change in mindset.

Piñol said most farmers and fisherfolk are not that keen on taking risks and aren’t that adaptive to modern farming techniques because they expect a high cost of investment.

He said they are more focused on the expense at the start rather than the potential earnings in the long run.

Piñol announced in a Facebook post that on Aug. 15 and 16, accountants from Banco de Oro will give a lecture to farmers and fisherfolk on simple farm accounting and financial literacy in Tagbilaran City.

“These lectures will be done nationwide. We hope that by educating farmers and fishermen to make a computation of their expense against income, at the end of the season, they would realize that embracing modern agriculture technology would make them earn more,” said Piñol.

“In the process, Philippine agriculture will produce more for the needs of the country using the same area of land,” he added.

Based on data released by the Philippine Statistics Authority (PSA), the agriculture sector slowed down in the first quarter of 2018, growing only by 1.47 percent compared to the growth of 5.28 percent it booked in the same period last year.

Although the production was low, its gross value during the first quarter of this year still jumped by 8.94 percent to P444 billion at current prices.

Price increases were recorded in all subsectors — crops at 6.33 percent, livestock at 13.07 percent, poultry at 3.13 percent, and fisheries at 9.68 percent.

Of the sub-sectors in agriculture, fisheries declined by 4.61 percent, coming from a measly growth of 1.16 percent in the same period last year.

Piñol said the negative performance of the fisheries sector, which led to the price increase, is not an indication of incompetence.

He said supply is affected by the agency’s strict enforcement of laws on illegal fishing and closed fishing seasons in most fishing grounds.