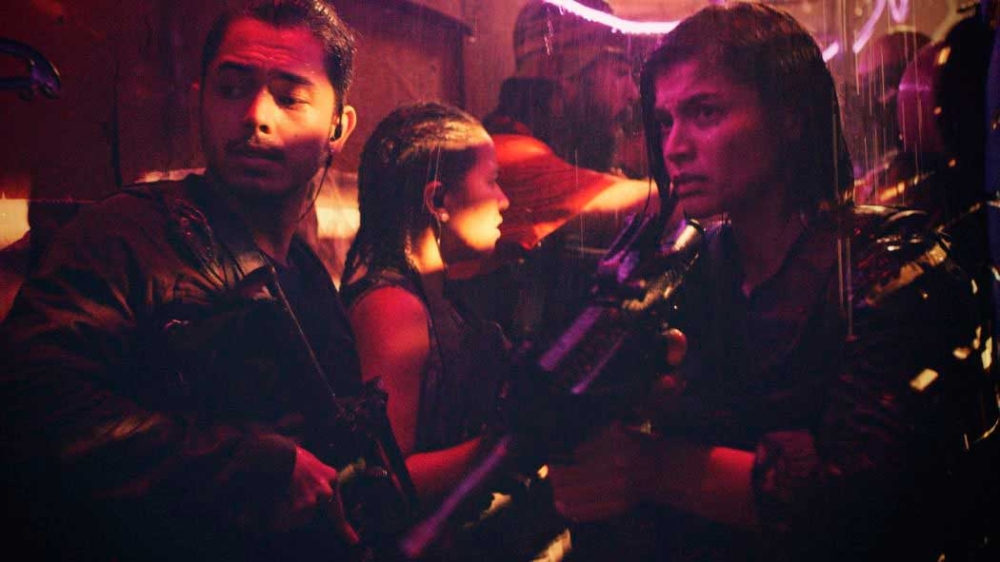 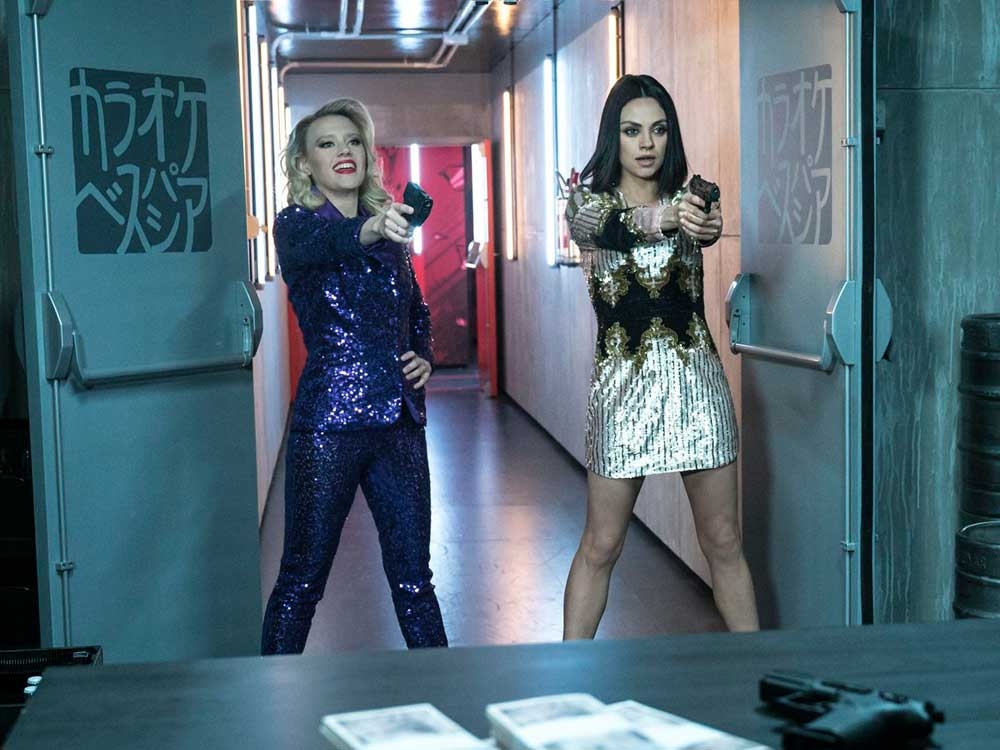 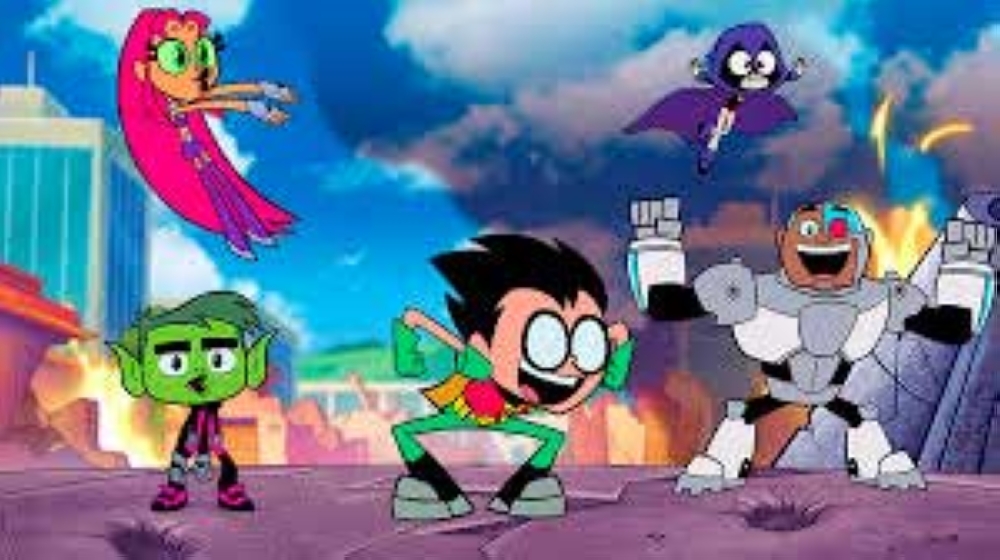 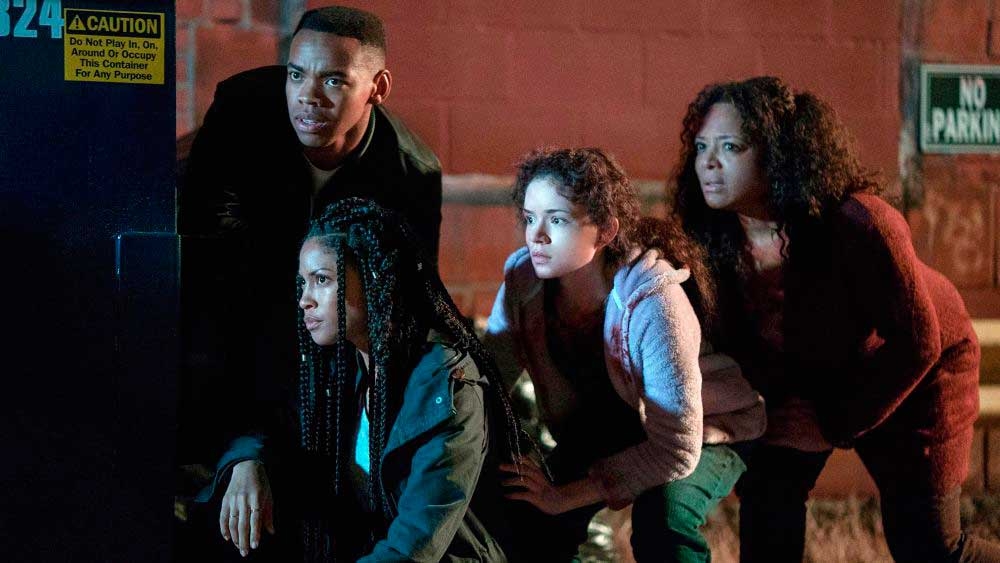 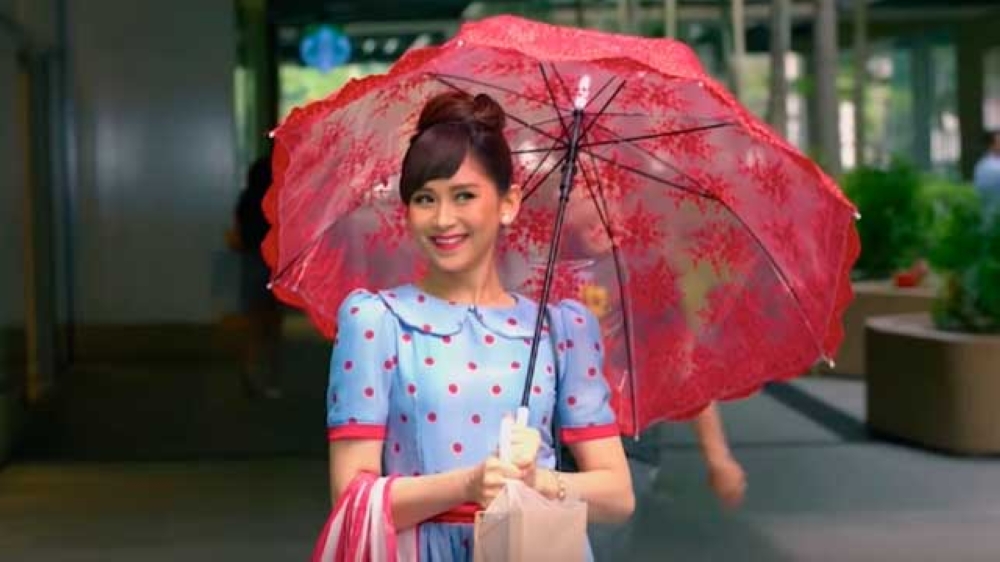 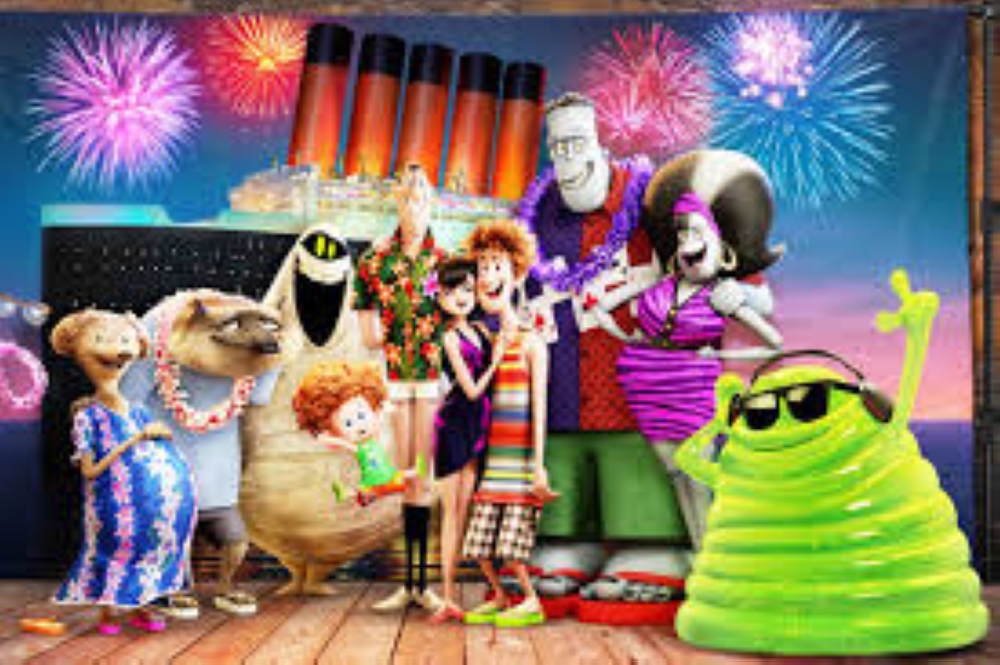 In two days, it will be August—the Happiness Happens Month. And for some people, happiness is in the form of movies. So here are some of the films one may watch in August.

This much-anticipated Anne Curtis film is set to open in Philippine cinemas on Wednesday. Fans are excited to see a different Curtis in this film where she plays an agent of the Philippine Drug Enforcement Agency. She is bloodied and dirty, unlike the usual pretty and sexy Curtis that people are used to. Early this month, the film premiered at the New York Asian Film Festival to rave reviews. “‘BuyBust’ is a superbly executed action film about drug squad members fighting for their lives in a maze-like Manila slum that resembles nothing less than hell on earth,” read Variety’s review. The film will also be shown in the US on Aug. 10.

THE SPY WHO DUMPED ME

Mila Kunis is out to show off her comedic chops again, joining forces with Kate McKinnon for this action-comedy. Kunis plays Audrey, who was dumped by her boyfriend (Justin Theroux) through text. But now her ex is back, along with a trail of assassins out to kill him. Audrey is dragged into the mayhem and she drags her best friend Morgan (Kate McKinnon) along. The film arrives in Philippine cinemas this Wednesday.

TEEN TITANS GO! TO THE MOVIES

The Teen Titans realize that most superheroes in the DC Universe have their own films (Batman, Superman, Aquaman, etc). So they venture to hire a director for their own film.

Cam Harrison (William Moseley), a reporter, is in search of a great story. He brings his younger sister, Elle (Loreto Peralta), along for the ride. At the circus, they meet a beautiful mermaid, who then appears before them with legs. So they become part of the mermaid’s quest to free herself from a wizard’s plot to keep her soul.

This is the fourth installment of “The Purge” franchise, but it tells the origin of the first purge—a 12-hour window where all crimes in America are legal.

The movie is the local adaptation of a 2014 Korean film of the same name. It tells the story of grumpy grandmother Fely (Nova Villa), who wants to be beautiful again. She gets her photo taken in a studio and is transported back in time when she was still a beautiful young woman (Sarah Geronimo).

Based on Kevin Kwan’s best-selling trilogy books, “Crazy Rich Asians” depicts the mysterious lives of the rich families in Singapore. Asian-American Rachel Chu (Constance Wu) gets the surprise of her life when she arrives in Asia and realizes that boyfriend Nick Young (Henry Golding) is a member of one of Asia’s crazy rich Asian families. It also features a cameo from Kris Aquino. Filipino-American Nico Santos, of “Superstore” fame, is also part of the supporting cast.

Sensing her father’s stress, Mavis (Selena Gomez) books a cruise for the entire family to take a break from managing their successful Hotel Transylvania. (S)