The first woman PM? why the change in leadership 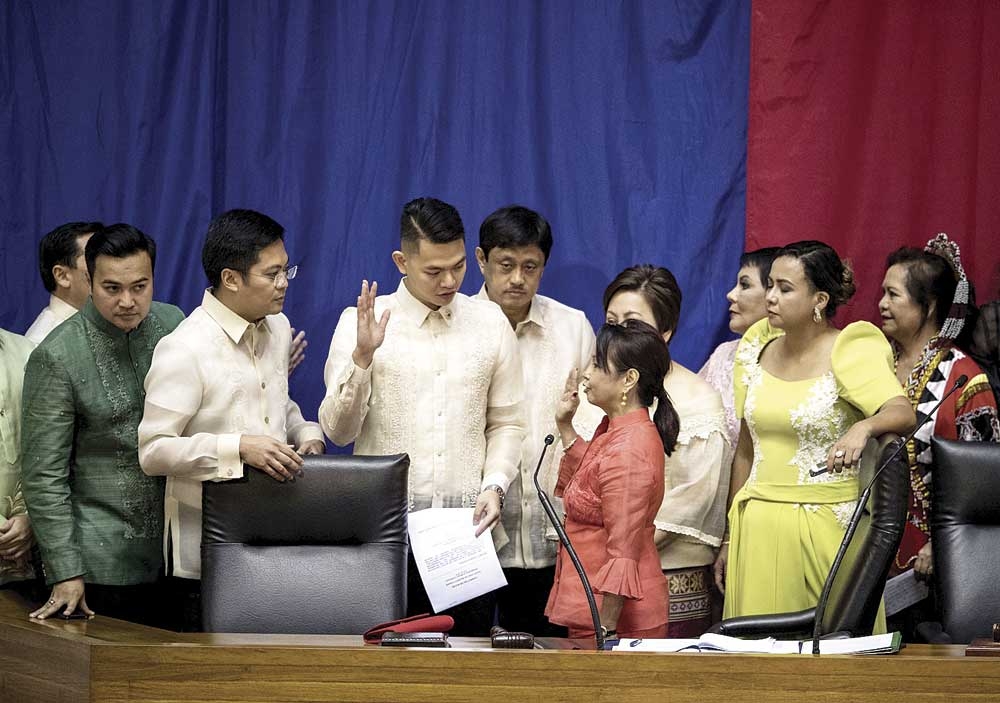 LAST October 2016, a group of “experts” called Policy Reform Exponents of the Philippines drew a model for the system of government under the new constitution: from unitary to parliamentary, with a dual executive structure. Meaning, a president who handles foreign policy and security and a prime minister who with the Cabinet will run the government. That model is not in the draft of the Constitutional Committee created by Duterte.

But that doesn’t exclude the PM post or any other variation of the system once Congress as constituent assembly starts its work. The plans presented so far may be adopted, revised or rejected by the assembly.

As to GMA’s credibility, she still has to mend the image shattered during her scandal-wracked term from 2001 to 2010. Her denials now may not mean much to a big segment of the populace that remembered her solemn promise not to run for president and she ran. (S)