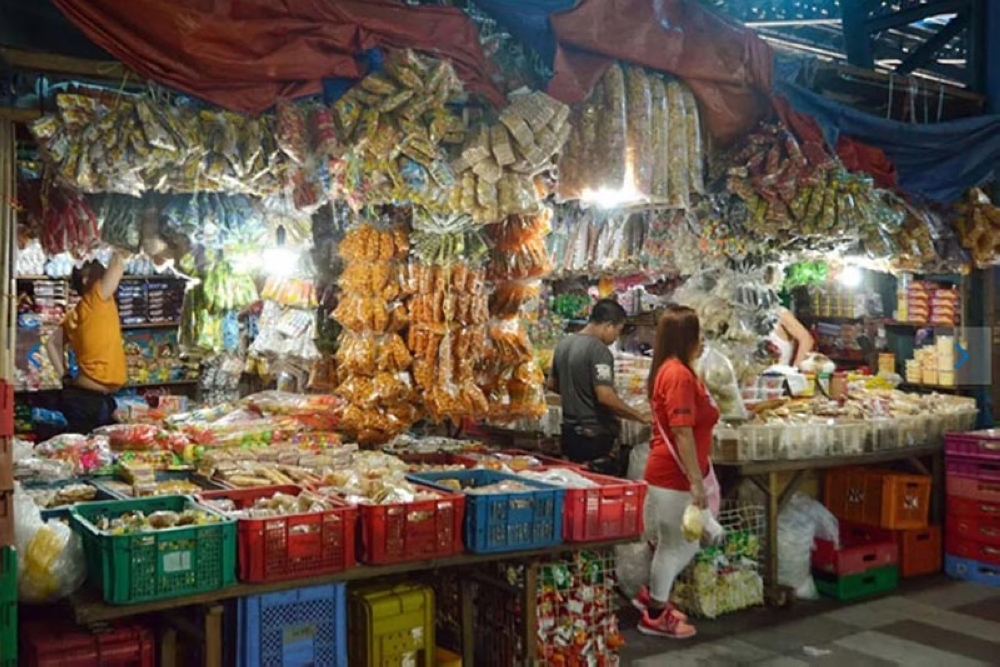 DAGUPAN CITY -- The Department of Trade and Industry (DTI) in Pangasinan has ordered businessmen to retain the price freeze on basic necessities, which took effect after the province was placed under state of calamity last week, and warned that those who will violate the suggested retail price (SRP) will face the consequences.

DTI provincial director Peter Mangabat, in an interview Monday, July 30, said traders should not take advantage of the increase in the demand for basic necessities due to the incessant rains and flooding in the province.

“We need to follow the law. Our province is under the state of calamity -- meaning that they (businesses) do not have the authority to make much profit by adding more than the SRP. Businessmen should not manipulate that,” he stressed.

“We have been receiving complaints regarding some business establishments overpricing on their items. We will immediately enforce the law,” he said.

Mangabat also warned businesses against hoarding of consumer items to create an artificial shortage, which would result in price hike.

“They, too will be accountable to the law,” he said.

Pangasinan was placed under state of calamity on July 23 due to severe flooding in parts of the province caused by torrential rains spawned by weather disturbances. (PNA)