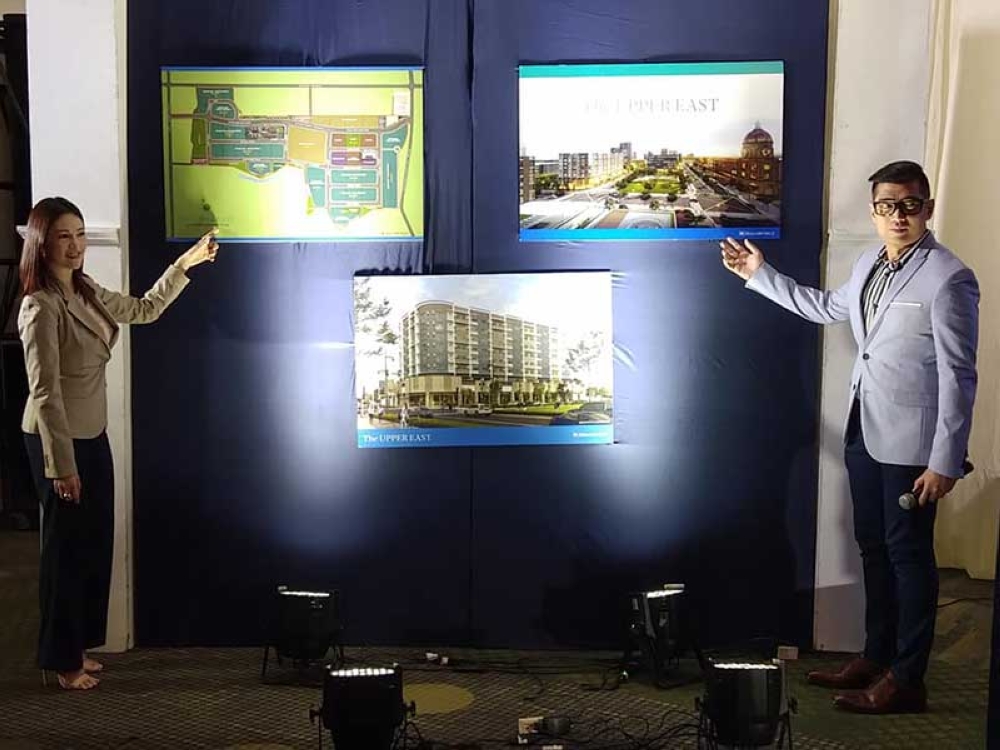 Rachelle Peñaflorida, vice president for sales and marketing of Megaworld Bacolod and Harold Geronimo, senior assistant vice president and head of public relations and media affairs of Megaworld, lead the unveiling of the master plan of the 34-hectare township project of Megaworld Corp. in Bacolod City. (Glazyl Y. Masculino)

ONE of a kind.

This is how property giant Megaworld Corp. describes its another township development in Bacolod worth P28 billion poised to be the new and modern central and business district in the Negros Occidental capital city.

Megaworld–Bacolod vice president for sales and marketing Rachelle Peñaflorida, who spoke at the press briefing at L'Fisher Hotel in Bacolod City Monday, July 30, announced that the development of the project called The Upper East will start this year.

The 34-hectare mix-use development project is located on the eastern side of the city, near the government center, that used to be the Bacolod-Murcia Milling Company compound.

It forms part of the total 87-hectare township development projects of Megaworld in the province worth at least P35 billion.

The other project is the 53-hectare Northill Gateway worth P7 billion situated along airport access road, bordering the cities of Bacolod and Talisay.

Among its facilities include its own transport hub, church, green and open parks, biking network facilities, and a central plaza with creative urban art installations, among others.

“The Upper East will be the city's first master-planned mixed-use community that integrates the live-work-play components of an integrated urban township, the concept that Megaworld pioneered in the Philippines," she added.

In March 2015, the property firm first announced its development plan for Negros Occidental.

For The Upper East alone, Megaworld senior assistant vice president and head of public relations and media affairs Harold Geronimo, who was also present at the briefing, said they are already mobilizing into the land development.

"So land development will come first," Geronimo said, adding that this means that infrastructures inside including road networks and sewage system will be built first before the structures.

Around 35 percent of The Upper East will be dedicated to parks and open spaces, the firm said.

The township will be highlighted by a 30-meter wide and six-lane road called Upper East Avenue.

It will stretch for about a kilometer connecting Lopez Jaena Street to the Circumferential Road, it added.

Part of the road development is the area where the Lopue's East is located.

So the company has made a deal with the management of the establishment for its transfer inside the township, Geronimo revealed.

"We will build Lopue's East inside The Upper East," he said, adding that "there will be three access roads in and out of the township."

Peñaflorida said another main highlight of the township will be the "iconic" Casa de Emperador, a mix-use structure featuring a unique architectural design.

"The township also features its own New York-inspired lifestyle mall composed of several interconnected structures that will provide diverse retail, entertainment and leisure offerings," she said, adding that part of the design will be inspired by New York City's Grand Central Station.

For 29 years, Megaworld has already developed 23 townships in the country.

For Bacolod City, The Upper East is the firm's only township in which they have preserved a vast number of century-old acacia trees.

It is also retaining and rehabilitating old structures of the then milling company like old houses and train, among others.

"This will be an integral part of the township," Geronimo said, adding that "something exciting is coming up for us to present soon."

Peñaflorida said this is different from their other townships, which are mostly with European concept, thus, this is one of a kind.

Megaworld also announced the development of its first condominium development in Bacolod City.

Called One Regis, it is nine-storey residential condominium development at The Upper East.

Some units will feature a "lanai," an exclusive balcony that overlooks either the township's landscape or the amenity deck's pool and indoor park.

At the second floor's amenity deck, residents can enjoy its first-class facilities such as its own swimming pool with lounge and seating areas, fitness center, events hall, shower rooms and a walking park.

The company believes that Bacolodnons and Negrenses have already embraced and very interested with condo living.

Peñaflorida said people in the city are now realizing the easy lifestyle of living on a condo.

"Once this township is up already, they could experience it more," she said, adding that "everything is within reach."

In terms of target market, The Upper East prioritizes the locals in Bacolod City and other localities in Negros Occidental and nearby provinces.

It is also open to foreign investors thus, they have diverse target clients for The Upper East.

"Since we are building a lot of office towers, our target is to be able to bring in new locators to the city not only on the business process outsourcing (BPO) side but also in traditional office aspect," Geronimo said.

Megaworld is optimistic that its projects would positively impact the local economy through one, a creation of thousands of employment.

A bulk of about 250,000 jobs to be created by their two developments will come from The Upper East.

Geronimo said aside from office towers, employment will also be generated through retail, hospitality, transportation, and engineering components.

"We need more workers in order to complete the 34-hectare development in the next 10 years," he said.

Geronimo added that "in terms local economy, one thing Megaworld is committed to is to generate a lot of jobs and part of that is making sure that we encourage those surrounding communities to be part of the workforce."

Moreover, Megaworld is bullish that the market in the province can sustain its investments.

Geronimo said they studied the market in Negros Occidental.

"In this case, we are very much confident about the economy in Negros," he said.

Geronimo believes that the province's economy is not totally dependent on the sugar industry. It has other flourishing industries like BPO.

"I think consumerism and purchasing power of the people in Negros is much higher compared to 10 to 20 years ago," he said, adding that "we are very confident to sustain the township in the next 10 to 15 years." 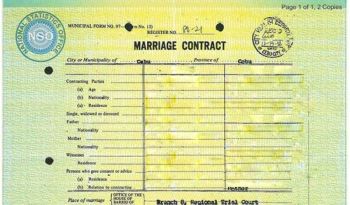 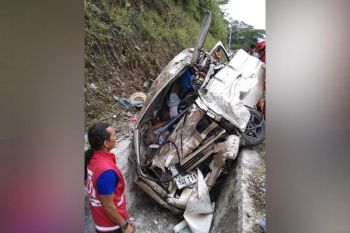 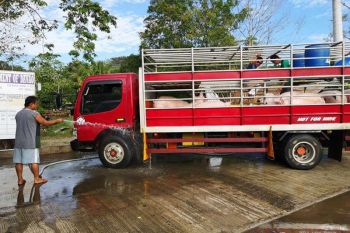