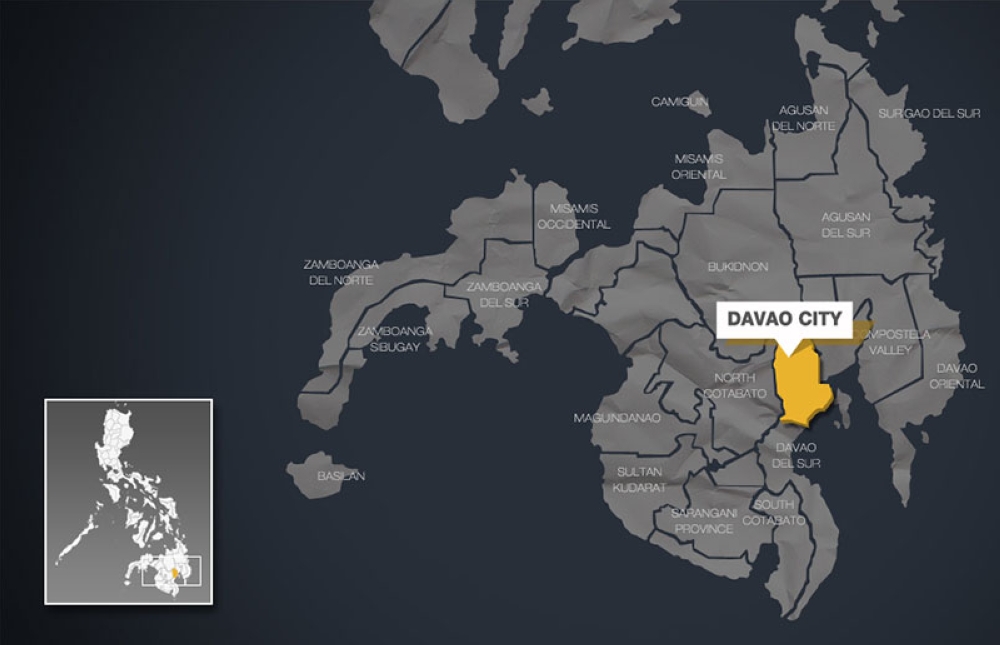 SPECIAL assistant to the President Christopher “Bong” Go confirmed on Tuesday, July 31, the suicide attempt of one of his staff in his office in Davao City.

Go said Leo Angelo Apara, 38, is comatose after trying to kill himself by shooting his head in their office in Barangay 20-B Barrio Obrero, Davao City around 11 a.m. Tuesday.

In a police report, Lourdes Avenido Gonzales, another staff in Go’s office, said Apara went inside the stock room and minutes later, they a heard gunshot which prompted them to rush inside the said room.

She said they found Apara sitting on the boxes bathed in his own blood.

He was rushed to the San Pedro Hospital.

Police said Apara’s officemates, including his live-in partner, said they were not aware of any problem or conflict that he might have had with anybody.

The Scene of the Crime Operatives led by Police Chief Inspector Armando F. Galigo recovered a .38 caliber revolver loaded with four bullets, one spent cartridge, and one fired bullet.

Davao City Police Office spokesperson Police Senior Inspector Ma. Teresita Gaspan said they were still verifying with the Firearms and explosive Division the ownership of the firearm that Apara used.

Go said Apara was one of his trusted staff. He assured that Apara would receive assistance for his medical needs. (SunStar Philippines with Juliet C. Revita/SunStar Davao)