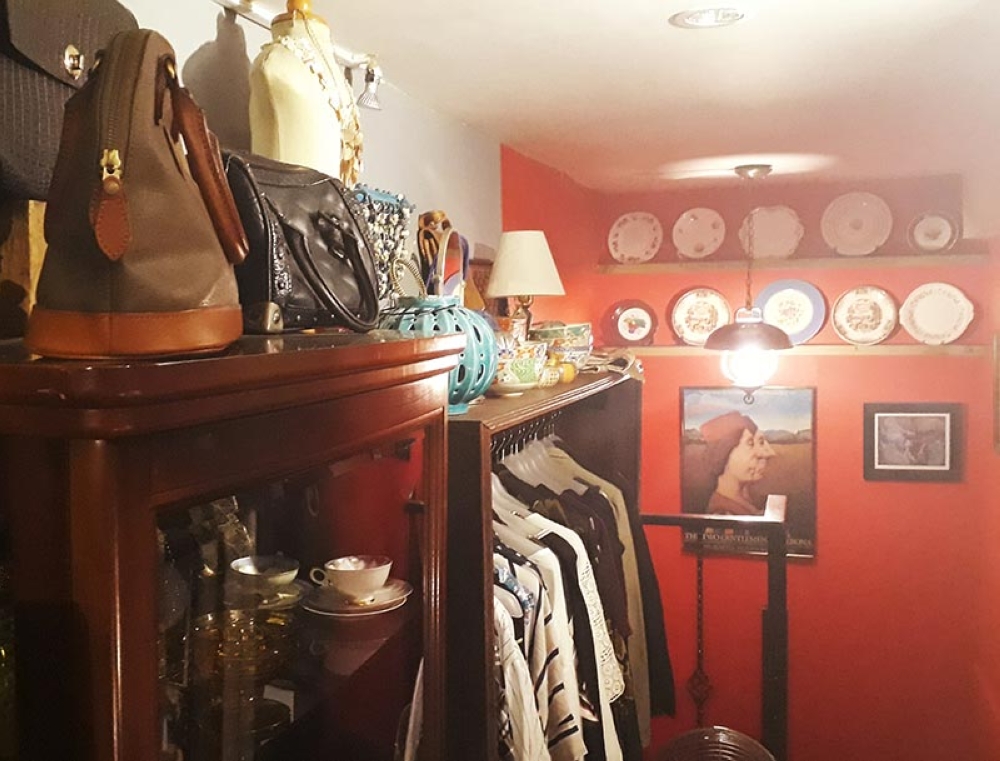 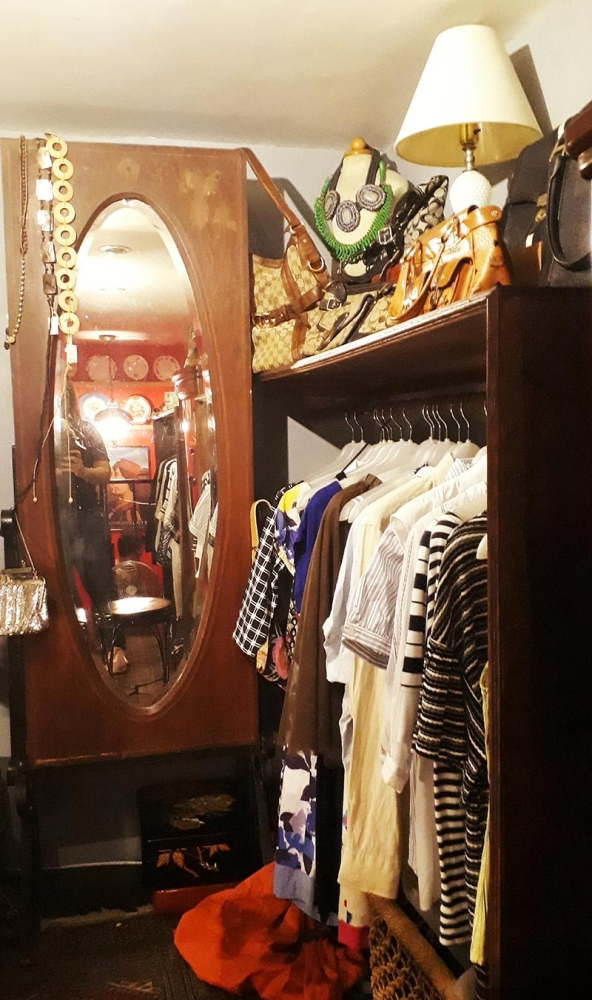 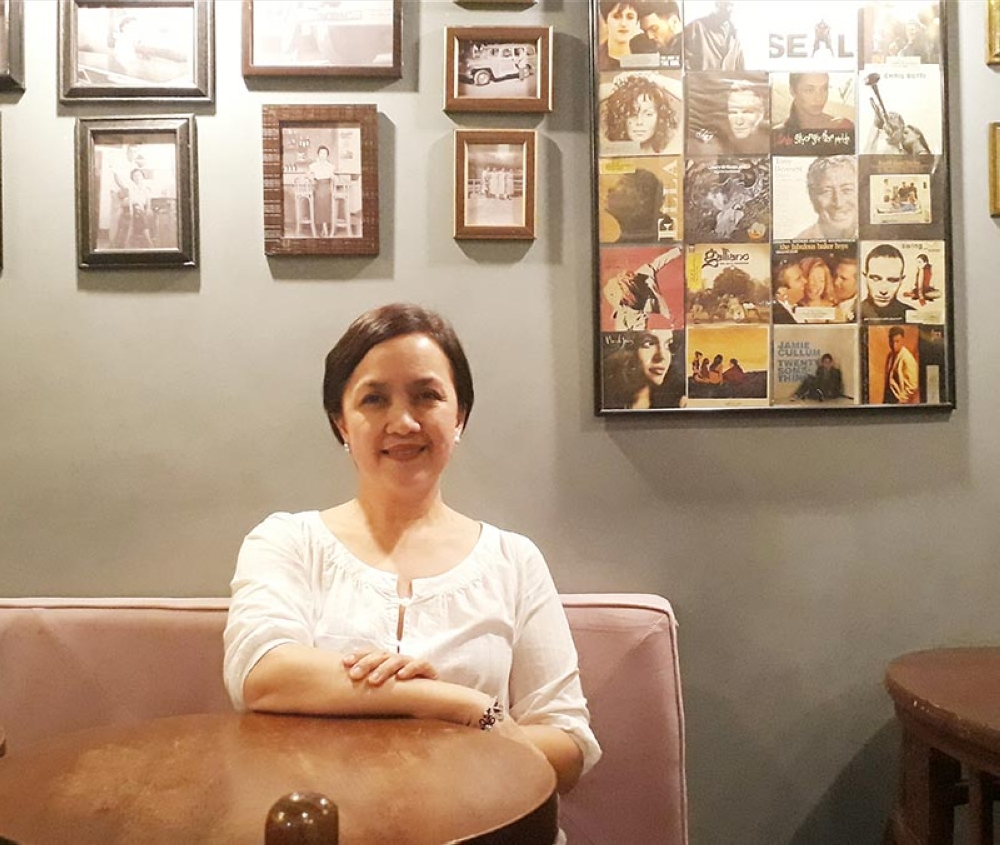 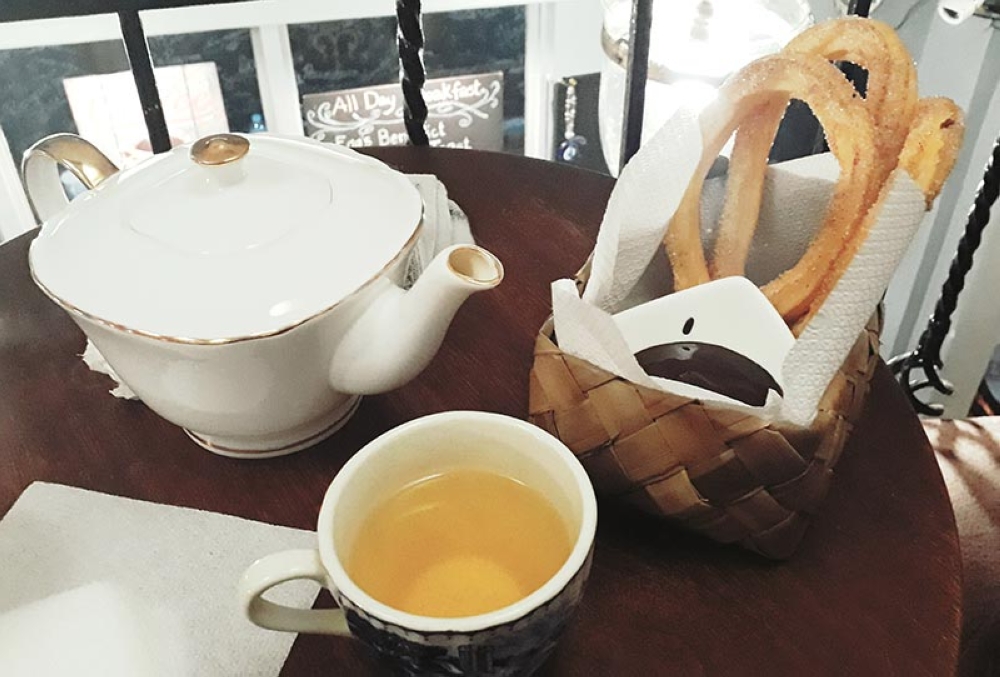 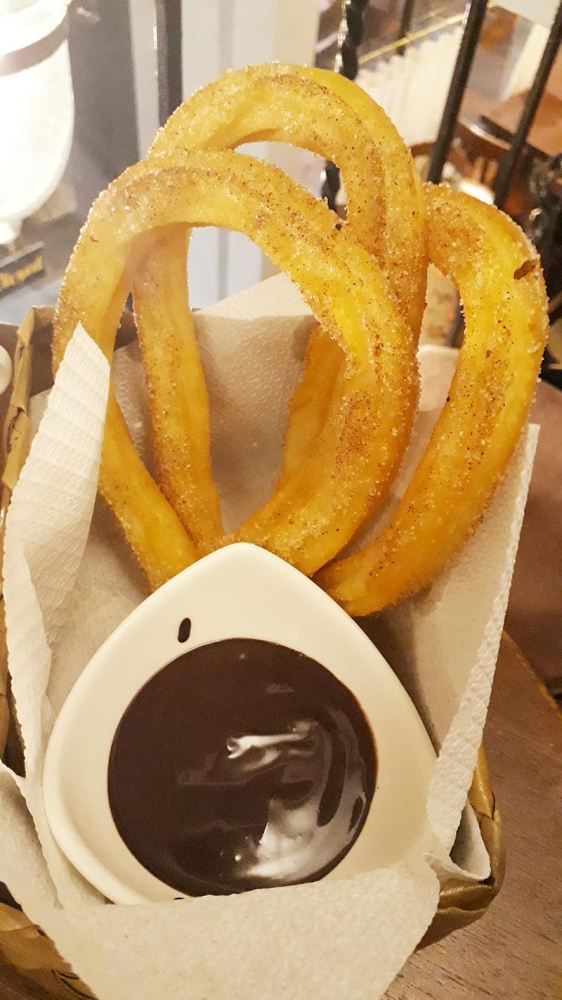 IT WAS the black, French-like cafe appearance that caught my attention. However, the catalyst that fully convinced me to visit the establishment was the rumors of how good their churros are.

Mai Crafts Boutique Cafe is not only a place where you can enjoy a cup of coffee with a slice of cake or its famous churros con tsokolate; it is also a craft store that sells home decor stuff and gift items such as imported tea cups and saucers, dinnerware, knick knacks, clothes, bags, paintings, and among others.

The combination of a boutique shop and cafe is what made this establishment quite unique from others.

Located along Don A. Velez Street (across Eastwest bank), Mai Crafts Boutique Cafe has been the “home of churros” in Cagayan de Oro City as it was the first establishment to ever serve churros in the city.

According to Ballesteros, Mai Crafts was established back in 1995 as a small arts and craft shop when she as in her 20s.

She added that it was her mother who encouraged her to open the shop in a space of a building owned by her parents.

It was few years after that when they decided to serve churros as merienda. And in 2015, Ballesteros said they incorporated cafe into the business and thus, the craft boutique cafe of the place.

Apart from their well-known churros, Mai Crafts Boutique Cafe also serves coffee, made from local coffee beans, and tea imported from Europe. However, their specialty drink is the cafe tablea, a pure chocolate drink with coffee and milk (shot of espresso and a shot of tablea drink, according to Ballesteros).

They also serve their specialty cake: tablea cake, a cake made from tablea and coffee.

What made this business last for how many years, 23 years and counting, is because of Mai's passion for her work, she said.

Mai also mentioned that she's planning to open a much bigger boutique cafe in another location, one that sells not only home decors but also home furniture, three to four years from now.