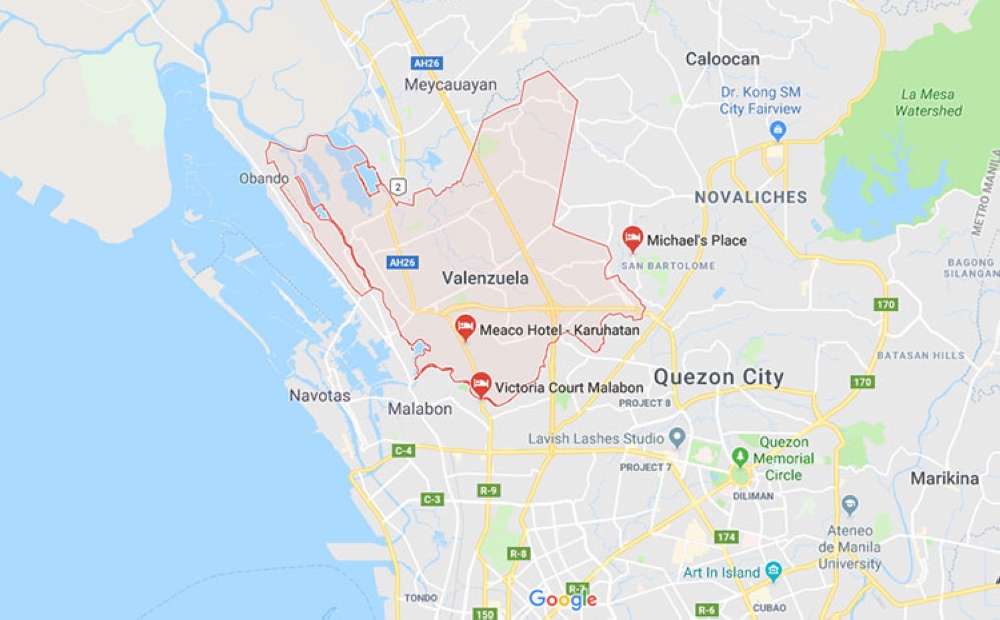 THREE police officers were arrested on Tuesday, July 31, for extorting money from junkshop owners in Valenzuela City, an officer said.

The policemen were all members of the Police Community Precinct 8 of the Valenzuela City Police Office.

Nicanor said the operation stemmed from the information forwarded to the CITF by the PNP intelligence group that the suspects were collecting P200 to P500 each night from all the junkshops in Valenzuela City.

“All arrested suspects are now under the custody of CITF for documentation and proper disposition,” he said.

Before dawn of Tuesday, three police officers were arrested while another was killed in an operation launched by the Special Weapons and Tactics (Swat) team supposedly against a kidnap-for-ransom group.

The suspects were later identified as active police officers and members of the Taguig City Police Office.

PNP Chief Oscar Albayalde expressed dismay over the involvement mostly of the rookie cops in illegal activities despite the support of the government especially the increase of their salaries.

In the PNP salary structure, a police officer is receiving a minimum monthly base pay of P29,668 on top of other allowances.

Albayalde said they are continuously coordinating with churches and religious groups nationwide for the spiritual development and values formation of the policemen.

He said the PNP has also intensified the background investigation of those applying to be police officers, citing an instance when an applicant was able to enter the service but was later on found to have two standing warrants and a criminal case.

Albayalde said in order to also avoid corruption or “bata-bata” system during the recruitment, they are already using barcodes for the applicant’s identification, rather than their names.

He said they are also fast-tracking the resolution of the administrative cases especially of those cops arrested red handed and solid evidences were provided against them.

But Albayalde ensured that due process is being strictly followed in order to make sure that the erring cop will no longer get back to active duty. (SunStar Philippines)