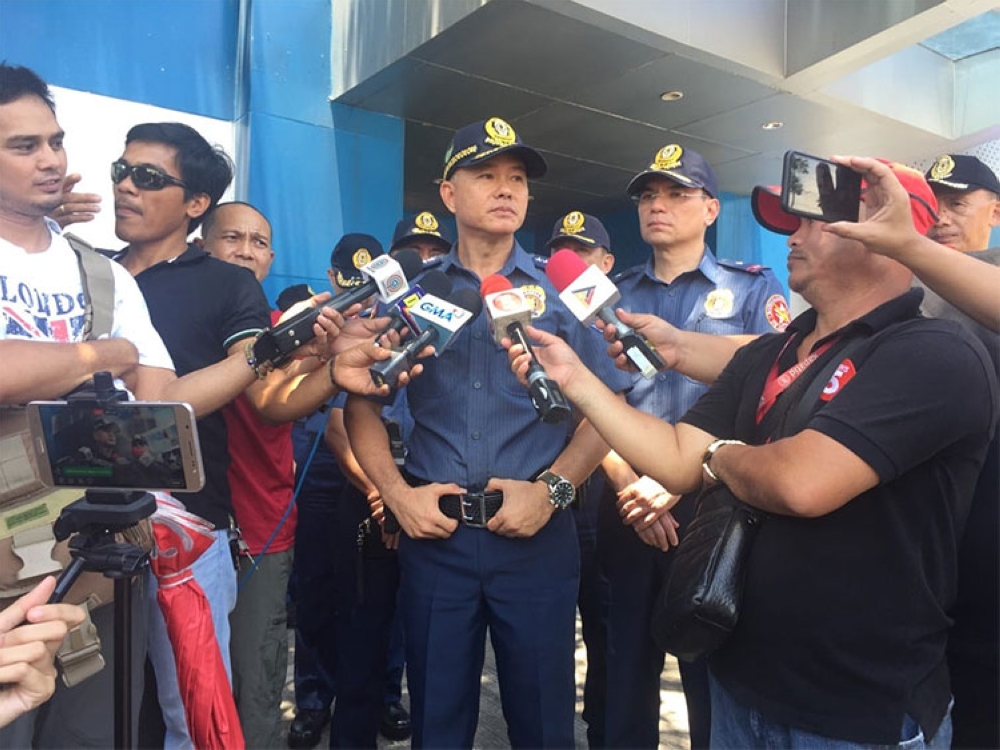 PHILIPPINE National Police (PNP) Chief Oscar Albayalde warned on Wednesday, August 1, that the cleansing against erring cops will be as “chilling” and “deadly.”

“We will be as chilling, as deadly, in our cleansing program,” he said during the awarding of police personnel who took part in the arrest of their fellow cops involved in illegal activities.

“When we say deadly, we will be sharp in identifying these scalawags in uniform,” he added.

Albayalde made the statement following the arrest of cops involved in illegal activities.

National Capital Region Police Office (NCRPO) Director Guillermo Eleazar said among the operations the five awardee policemen took part of was that of Tuesday, July 31, against a kidnap-for-ransom group in Taguig City.

The operation was supposed to be against a group that snatched a couple and asked ransom money in exchange of their liberty. During an entrapment operation, however, authorities found out that the four suspects were all policemen assigned at the Western Bicutan Police Station.

Also in the evening of July 31, three policemen from the Valenzuela City Police Office were arrested for extorting money from junkshops. The group had been collecting P200 to P500 from each junkshop.

Albayalde said he will make sure that the intensified “recalibrated” internal cleansing will continue.

He said it will be “preventive, punitive and restorative.”

“Alam mo sometimes, it really be frustrating pero hindi tayo pwede mag-give up dito. However frustrating it is, hindi tayo bibigay dito. We will continue. We will be relentless in resolute in our internal cleansing,” he said.

He said, though, that there is also no letting up in the recognition of good cops to boost their confidence and continue to be a good example for their fellow policemen. (SunStar Philippines)