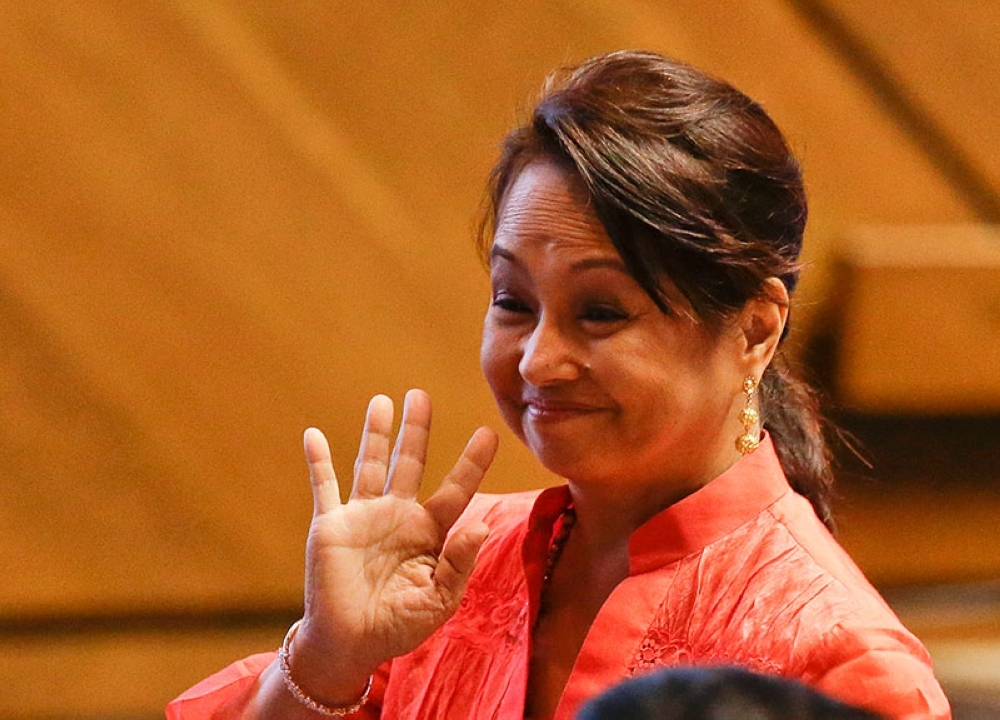 HOUSE Speaker Gloria Macapagal-Arroyo is in favor of having the two houses of Congress voting separately on the proposed federal constitution, as raised by Senate.

"We want to move forward, to be realistic. Better to move forward and achieve something rather than be stubborn and achieve nothing," said Arroyo in an ambush interview after the groundbreaking of the Greening NLEX (North Luzon Expressway) project in San Fernando, Pampanga, on Wednesday, August 1.

Davao del Norte first district Representative and former House Speaker Pantaleon Alvarez earlier said that the Congress should vote jointly should it convene as a constituent assembly to amend the 1987 Constitution.

The senators disagreed, saying the plan could diminish the Senate's power.

But Alvarez insisted, saying they will still convene even without their Senate counterparts, as they can satisfy the numbers required under Article XVII of the Constitution, which states that three fourths of the Congress can make final the proposed federal constitution.

Arroyo said lawmakers will constitute Wednesday afternoon, August 1, a committee on constitutional amendments to study the proposed amendments to the charter. (SunStar Philippines)