More than just a cup of coffee 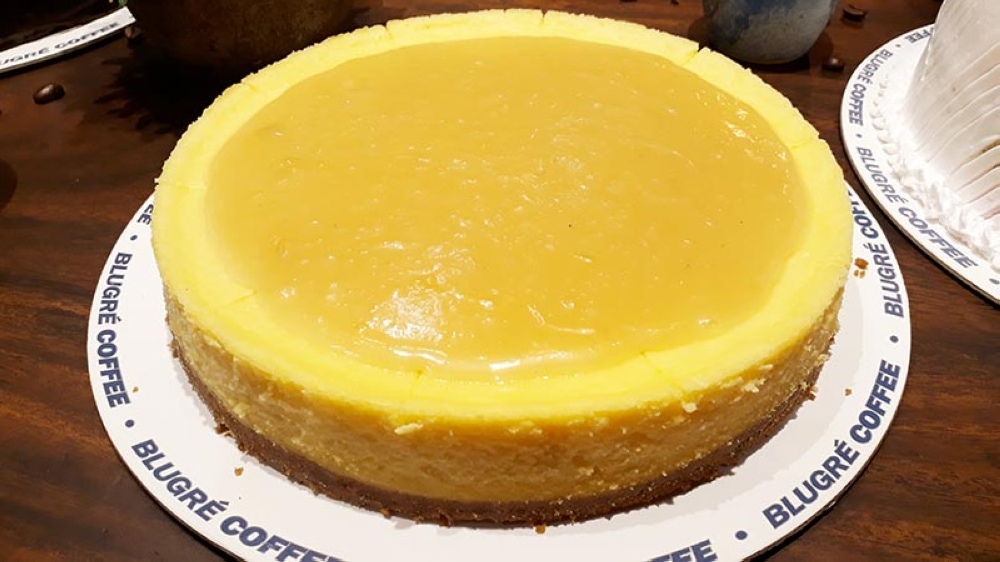 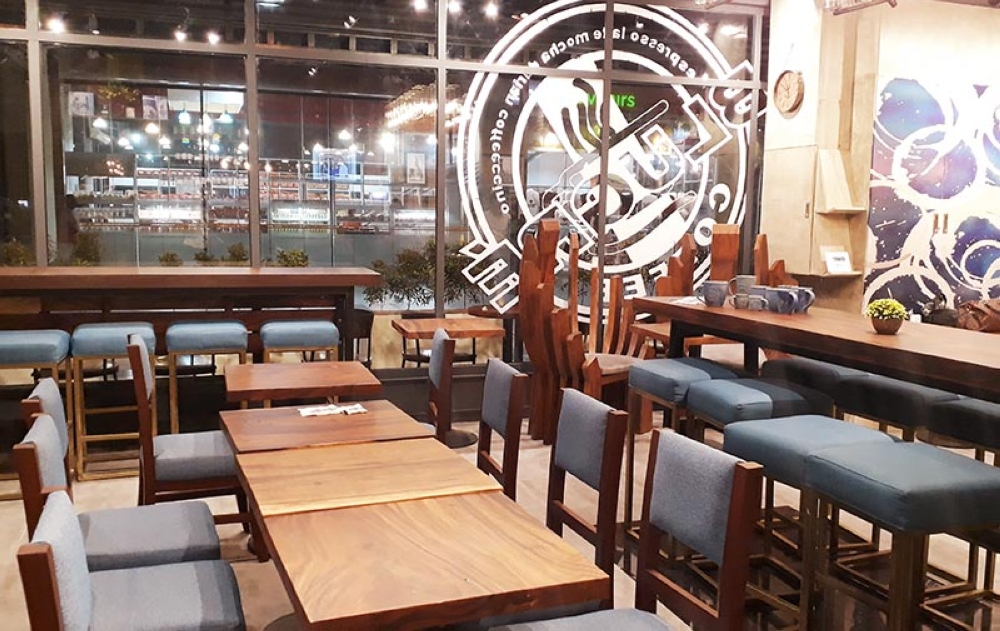 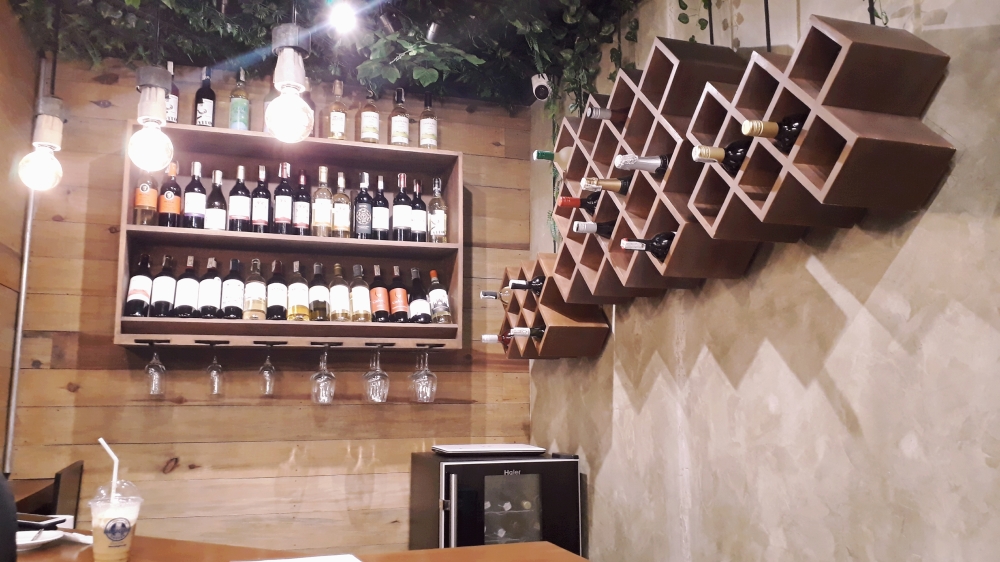 CAGAYAN DE ORO. A space for Blugré Nights customers who wanted a taste of the establishment's collection of wines. (Jo Ann Sablad) 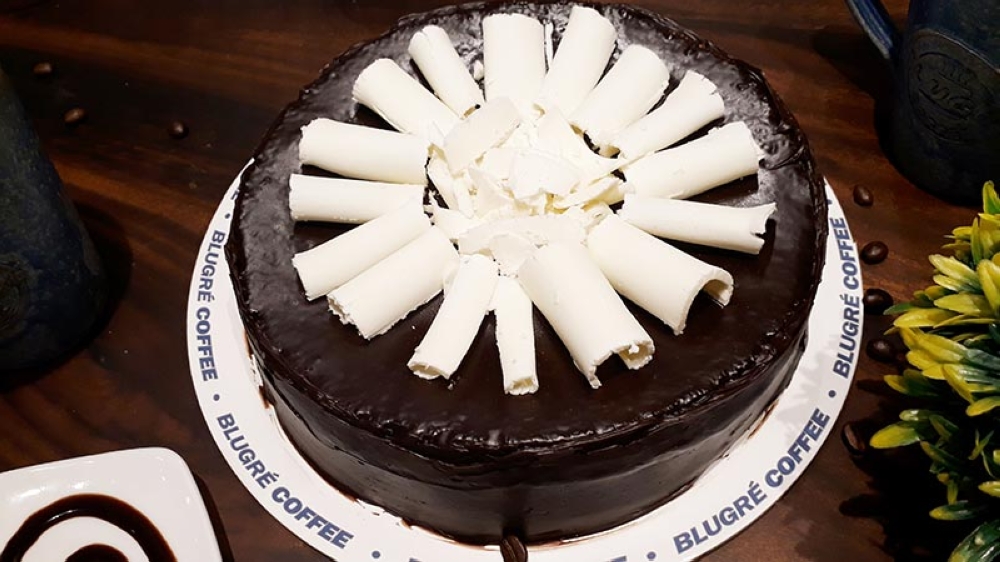 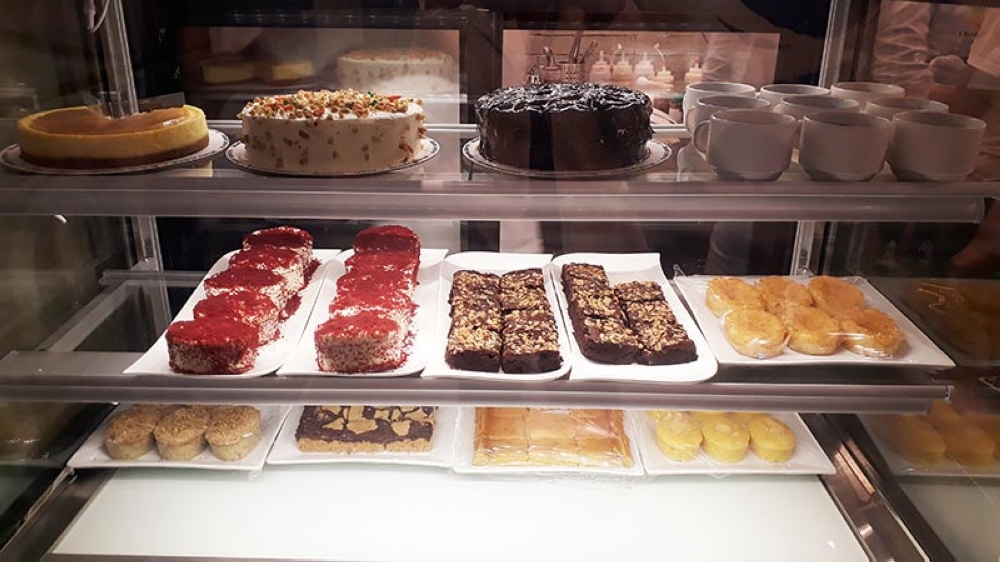 CAGAYAN DE ORO. A space for Blugré Nights customers who wanted a taste of the establishment's selection of cakes. (Jo Ann Sablad) 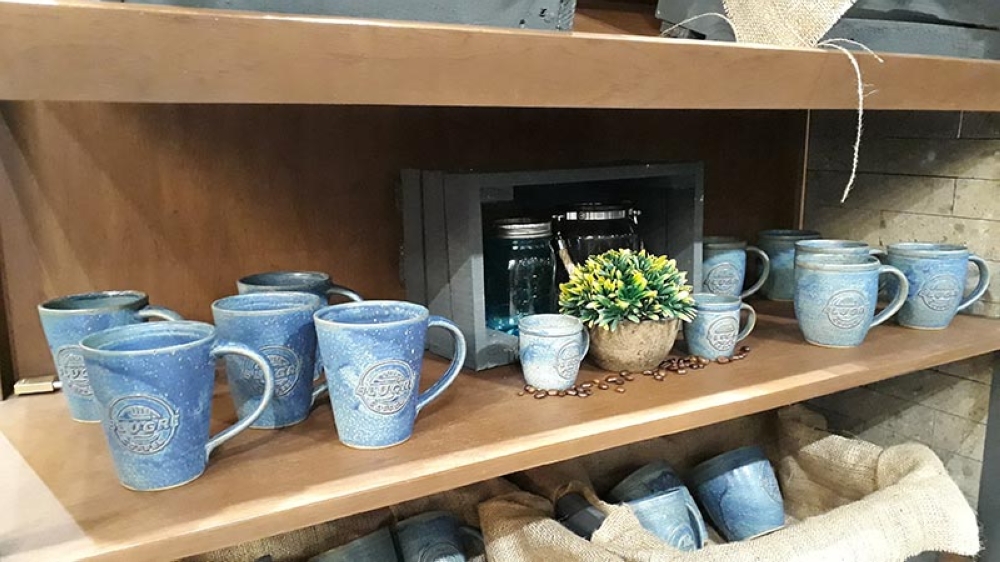 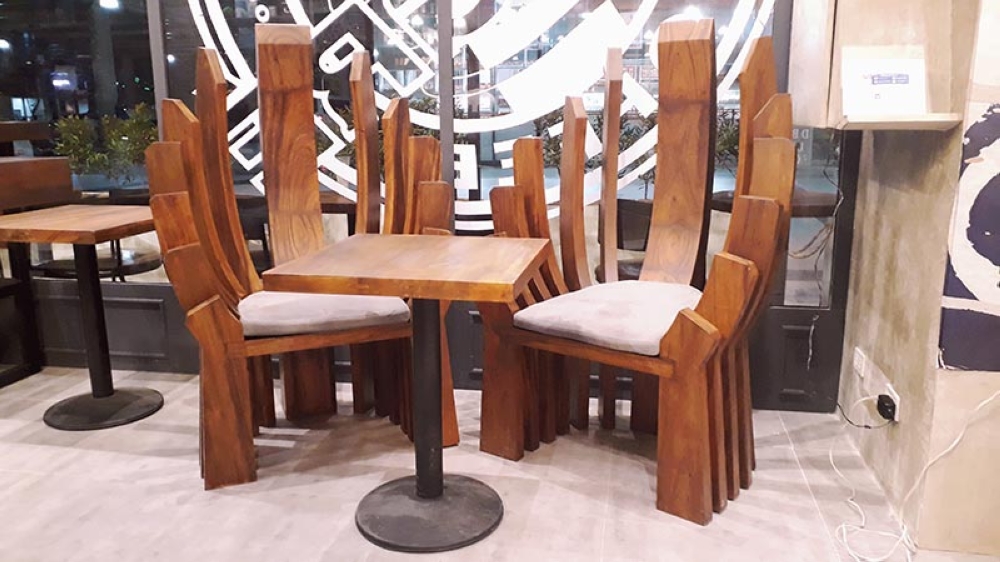 KAGAY-ANONS are in for a tasty treat as Davao's homegrown coffee shop, Blugré, has opened its second branch in Cagayan de Oro City at Limketkai Center, making it accessible for downtown coffee lovers.

Blugré, first established in June 1998, is a global brand famous for its signature drink, the Durian Coffeeccino, a hot cappuccino concoction that perfectly blends espresso with the durian fruit.

“It’s always a different concept when you're talking about durian coffee because it’s homegrown, something that you're very proud of as a Filipino. That is actually a Filipino brand. It’s not anymore a Mindanao brand, it’s a Philippine brand. So we go local and we introduce it into the market,” Darren Dela, Business and People Development manager of Blugré Coffee, said.

Ruby Sinday, the franchisee of Blugré Limketkai Mall, said when she planned to start a coffee shop business in Cagayan de Oro, she immediately decided to franchise Blugré as she grew up knowing the brand.

“It is one of my favorite coffee shops even before the big coffee shops entered Davao. So when we decided to put up a coffee shop business, and since we also know the owners, we just asked them and they helped us put this up,” she added.

Now that Blugré is in the city's downtown area, Dela said friends, family and people who work the night shift will have a new place to hangout.

“We would like to make them feel very comfortable in this place,” Dela said.

The business and people development manager also mentioned that they also incorporated a new concept of the coffee shop which started in 2016, the Blugré Nights.

“We actually added one concept which is the Blugré Nights. We launched it together with wines and spirit plus our original pika-pika products. That's to match our coffee in the morning all the way after 6, with wine in the evening. So from coffee to wine,” Dela said.

“In Blugré, we're offering more than just a cup of coffee,” he added.

They also have a new product, which is named after our current president Rodrigo Duterte, the Duter Tea, a drink consists of durian and matcha tea.

“It’s more than the usual, that's why it creates a lifestyle. Blugré is a new lifestyle coffee shop in Cagayan,” Dela said.

Their first branch in Cagayan de Oro City is located in the uptown area, in Business Park Pueblo De Oro.

Dela said, after opening its second branch in the said city, Blugré will expand its business in Laguna and General Santos City. He added that by next year, Blugré will have a branch in Cebu City.

“I believe that coffee is now a signature experience, people want something out from not just drinking coffee but a real customer service. That's why Blugré will always be part of something bigger, a celebration of life,” Dela said.