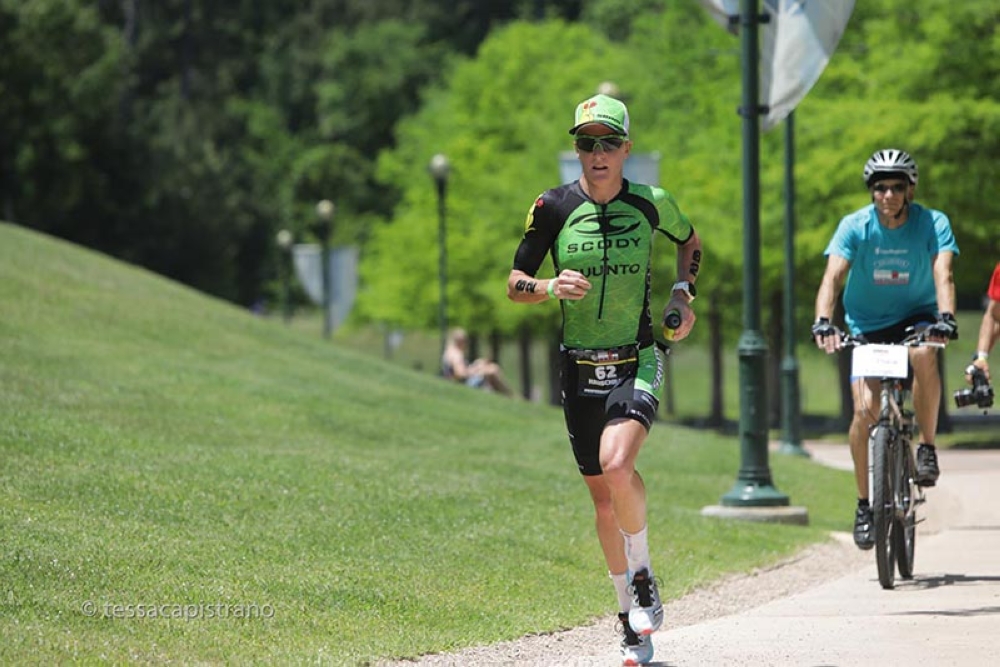 NO. 48. Melissa Huaschildt, who has won 47 triathlon races all over the world, will go for her 48th crown when she leads the Ironman 70.3 Asia Pacfic Championships this Sunday. (Contributed photo)

AGE groupers gear up for a spirited battle not only for top honors in their respective divisions but also for world championship berths when the Ironman 70.3 Philippines Asia-Pacific kickss off Sunday at the Shangri-La Mactan Resort and Spa in Lapu Lapu City.

The organizing Sunrise Events, Inc. said 50 qualifying age-group slots for the 2019 Ironman 70.3 World Championship in France will be up for grabs in the upcoming event, which features more than 12 age categories in the men’s and women’s sides, guaranteeing a fierce duel for spots in the first-ever Ironman 70.3 world tilt to be held in the unofficial capital of Cote d’Azur and the fifth largest in France.

Also in the title hunt are Mike Phillips, Casey Munro, Michael Raelert, Jakub Langhammer, David Mainwaring and Tyler Butterfield – all itching to foil the big guns in the event supported by venue hosts Province of Cebu, City of Lapu Lapu and Shangri-La’s Mactan Resort and Spa.