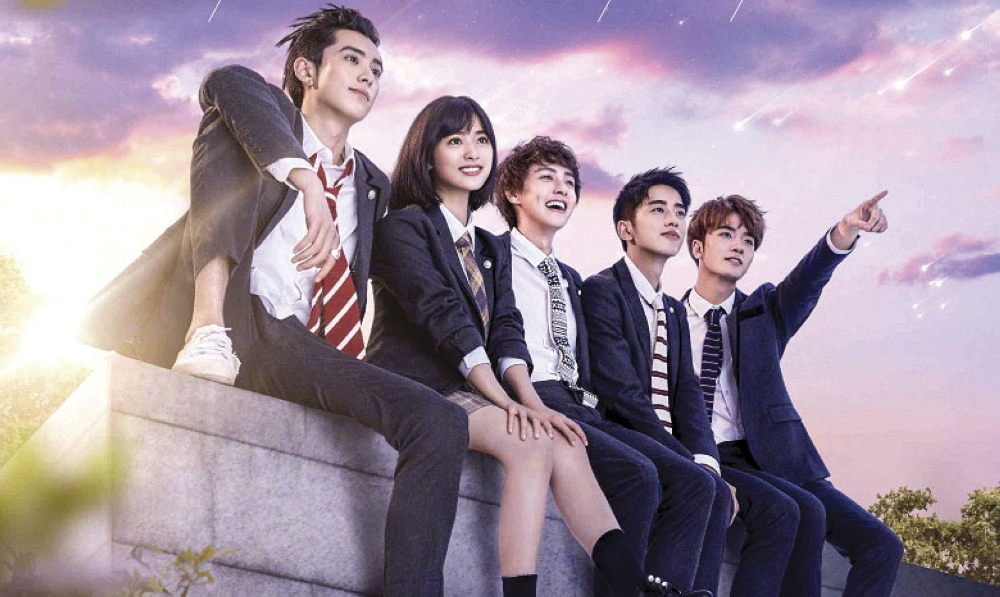 IT’S been 15 years since the F4 and Shan Cai graced the Philippine small screen. For those who are familiar with Jerry Yan, Vic Chou, Vanness Wu and Ken Chu—yep, you’re old. For those who aren’t, it’s fine; there’s a new gang in town and they are invading TV screens this month.

According to an ABS-CBN report, “Meteor Garden” will premiere in the Kapamilya network on Aug. 20. The network recently released the first full Tagalog-dubbed trailer for the remake of the TV show that captured Filipino hearts. No time slot was announced.

The original “Meteor Garden” was Taiwanese. The new one, which has already started airing in its home country, is Chinese.

The original creator, Angie Chai, still produces the show, which is based on the Japanese manga, “Hana Yori Dango.”