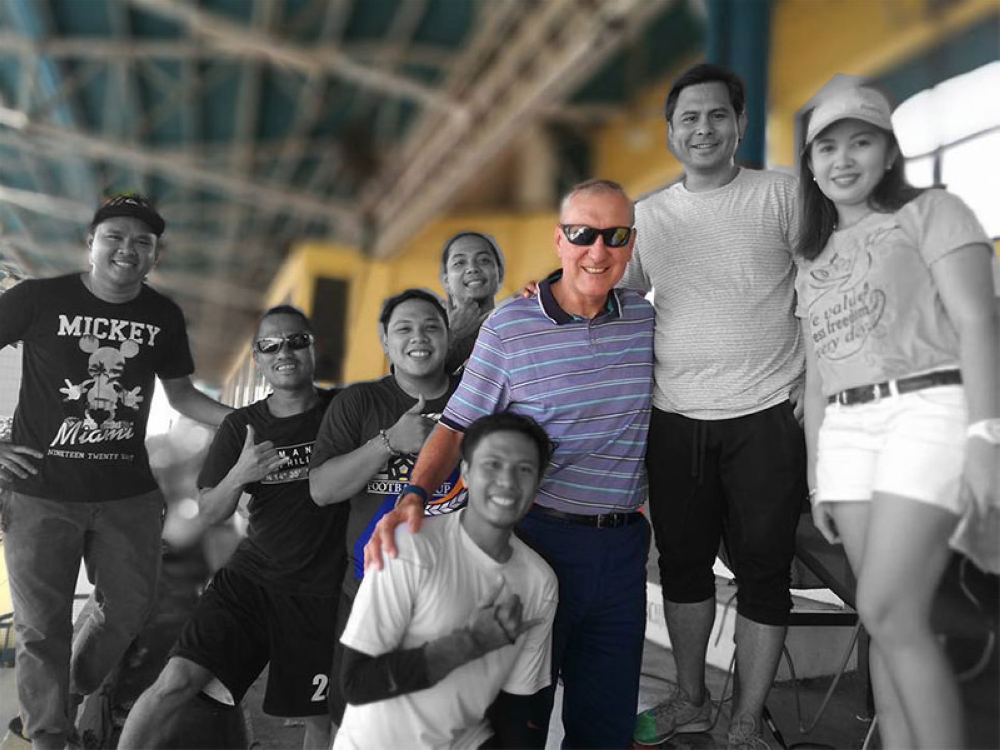 MANILA-- Former England soccer captain Terry Butcher has stepped down as head coach of the Philippines national team after less than a month in charge.

Butcher, appointed on June 14 to replace Thomas Dooley and prepare the team for a first-ever Asian Cup appearance in January, leaves Manila without taking charge of a single game.

"I'm sorry to announce that I will not be proceeding in the role as head coach of the Philippines national football team," Butcher, who made 77 appearances for England from 1980 to 1990, told British media.

"Regretfully, I've not been able to make this work in the way that I intended and I've decided not to continue in the role."

The 59-year-old, who has coached English clubs Sunderland and Coventry, Scotland's Motherwell and Partick Thistle, and Australia's Sydney FC, will be replaced by the team's senior adviser Scott Cooper.

"As manager of the national team, I was looking forward to working with Mr. Butcher as we build a strong team for the country's first Asian Cup," Palami said in a statement.

The Philippines, known as the Azkals, have been grouped with South Korea, China and Kyrgyzstan in January's continental competition.

"I wish all good things for the Azkals and in particular success in their debut in the 2019 Asia Cup," Butcher added.

The Philippines start preparations for the tournament in September with a trip to Bahrain. The team will then participate in Southeast Asia's biennial tournament in November with group games against Thailand, Indonesia and Singapore. (AP)