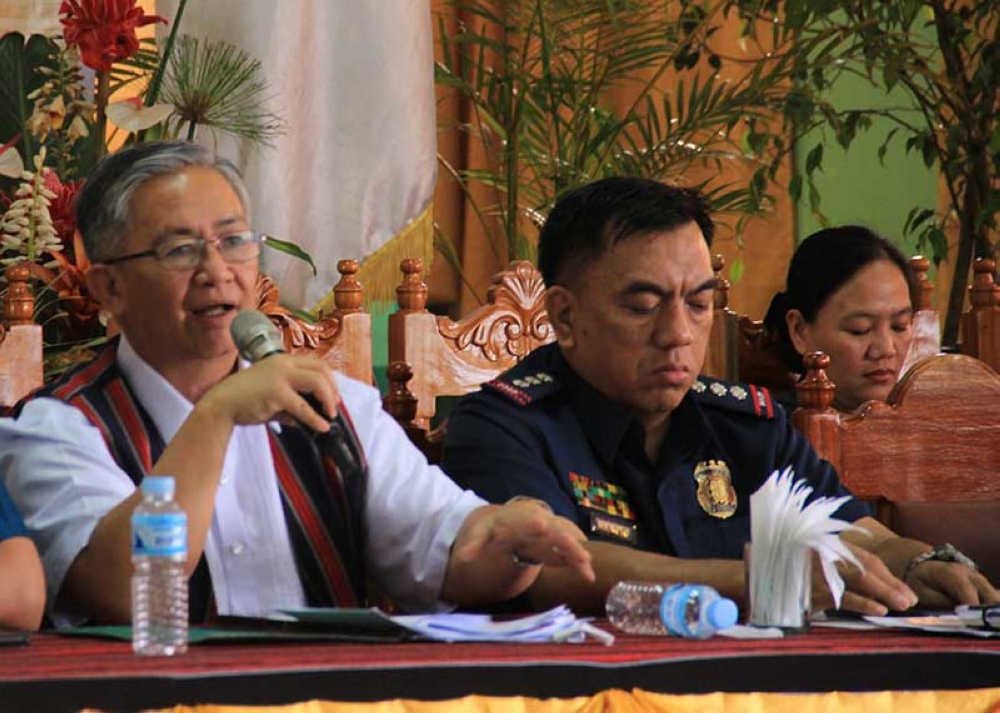 “We mentioned before that we support medical marijuana in the sense but this will be utilized in a regulated area and it will not be open to the whole province of Benguet,” the governor said.

During his State of Provincial Address, the governor cited medical marijuana farm land should be fenced to prevent other people from coming in and only authorized personnel are only allowed.

“In the event they would come up with a legislative act in Congress to allow that I know that it would be on a regulated type of arrangement for medical marijuana,” he added.

“In the province of Benguet, I think there are farmers who are well verse of farming, they know how to grow crops and the same way they know how to improve marijuana is grown but at this point it is illegal,” Pacalso added.

Isabela Representative Rodito Albano, principal author of the Act Providing Filipinos Right of Access to Medical Marijuana, remain bullish of the approval of the bill on third and final reading in the Congress.

Last month, the Philippine National Health Research System conveyed to possibly look into the research on the use of marijuana for medical purposes.

Kibungan Mayor Cesar Molitas meanwhile is opposed to plans of the propagation of medical cannabis in the municipality and instead recommended to provide alternative livelihood and construct farm-to-market roads in undeveloped areas without accessible roads.

“We still don't have the law allowing marijuana for medical purpose, that is as far as the law enforcement is concerned,” added Mencio.

Mencio added marijuana eradication will continue in the province as they are conducting patrol to suspected MJ plantation sites.

Authorities are also in the process of conducting clearing operations in high value target areas in Barangays Badeo and Tacadang in Kibungan.