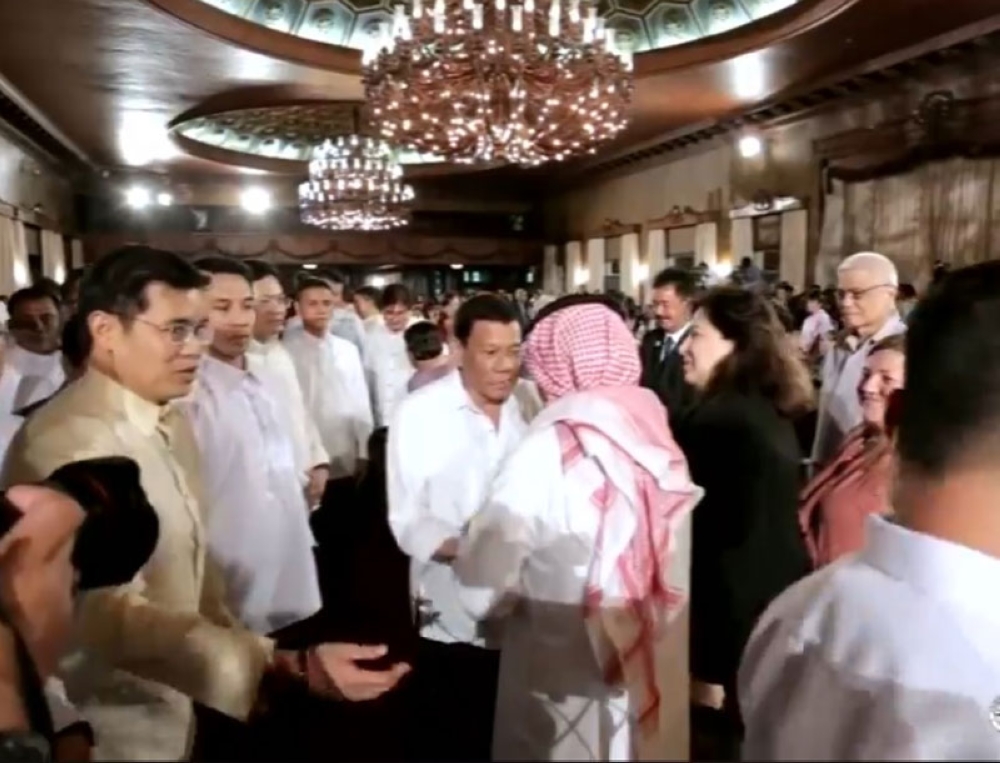 The new law is expected to improve efficiency and transparency in public services as well as promote ease of doing business, Presidential Spokesperson Harry Roque Jr. said in a statement.

"For the ordinary Juan de la Cruz, the signing of this Act means that he will no longer have to present multiple identification cards simply to prove his identity," Roque said.

"This streamlining of information makes it likewise harder to commit identity theft or fraud," he added.

The measure was approved by the Bicameral Conference Committee on May 23, 2018.

Senator Panfilo Lacson, who sponsored the measure, earlier said there would an an initial fund of P25 billion for its implementation this year.

The measure, which paves for the establishment of the Bangsamoro Autonomous Region in Muslim Mindanao (BARMM), was signed into law two days after the President delivered his third State of the Nation Address (SONA) on July 23.

The signing of the BOL, previously called the Bangsamoro Basic Law (BBL), is the culmination of decades-long peace negotiations between the Philippine government and the rebel groups in Mindanao.