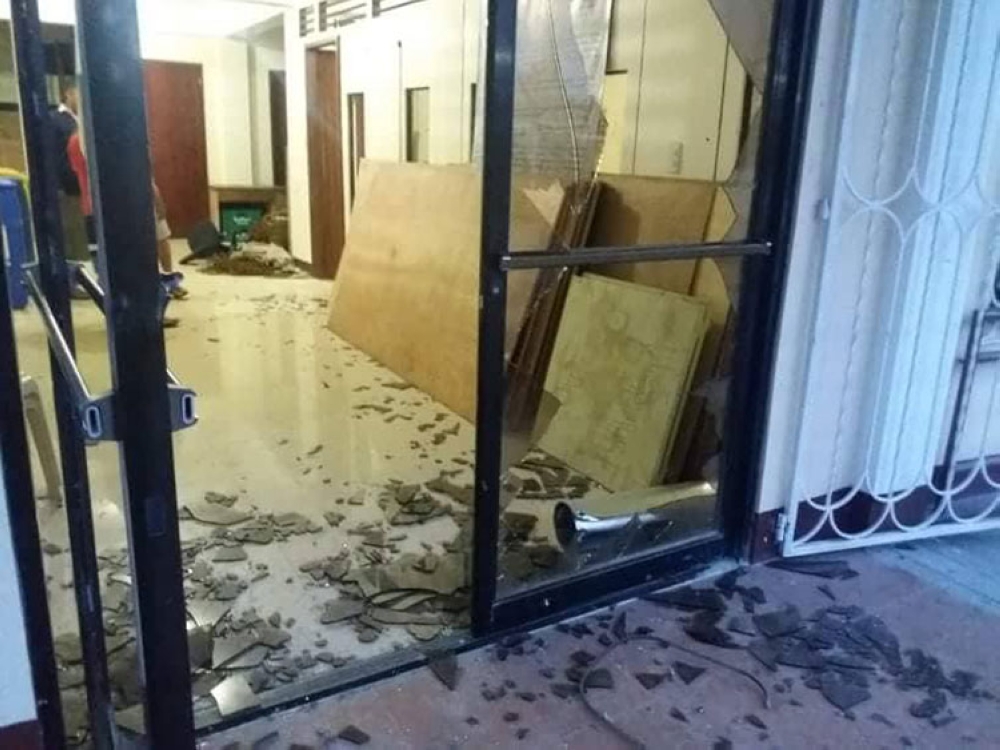 LAPINIG. The Lapinig Municipal Police station that was attacked by about 100 suspected communist rebels. (Courtesy of Eastern Visayas police) 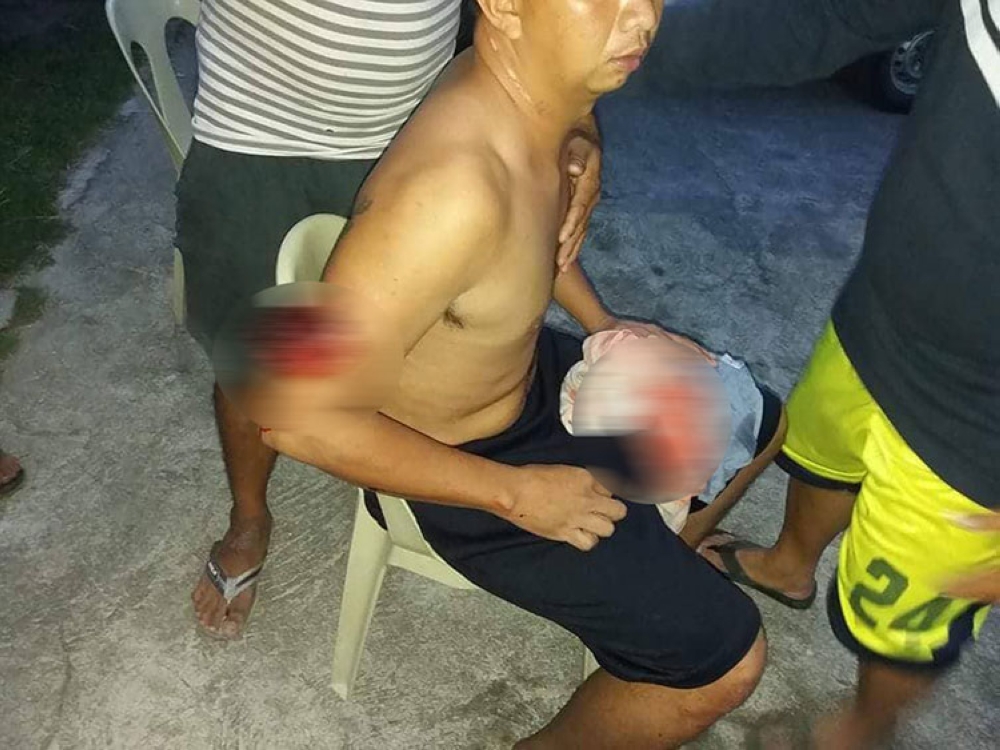 LAPINIG. A policeman was wounded in the attack in Lapinig, Northern Samar. (Courtesy of Eastern Visayas police)

Initial reports said the firefight started around 1:44 a.m. and lasted for 15 minutes.

The station's officer-in-charge Police Inspector Noli Montebon and Police Officer 2 Mark Mejedo, who were initially reported as missing in action, have been found already, a source said. They hid after they ran out of bullets.

A hot pursuit operation and investigation are ongoing.

Montebon said inventory at the police station is ongoing to determine whether there are missing equipment.

After the incident, the NPA guerillas opened fire at the house of then Lapinig mayor Romualdo Menzon, killing two security aides and wounding two other residents. (With Third Anne Peralta-Malonzo/SunStar Philippines)