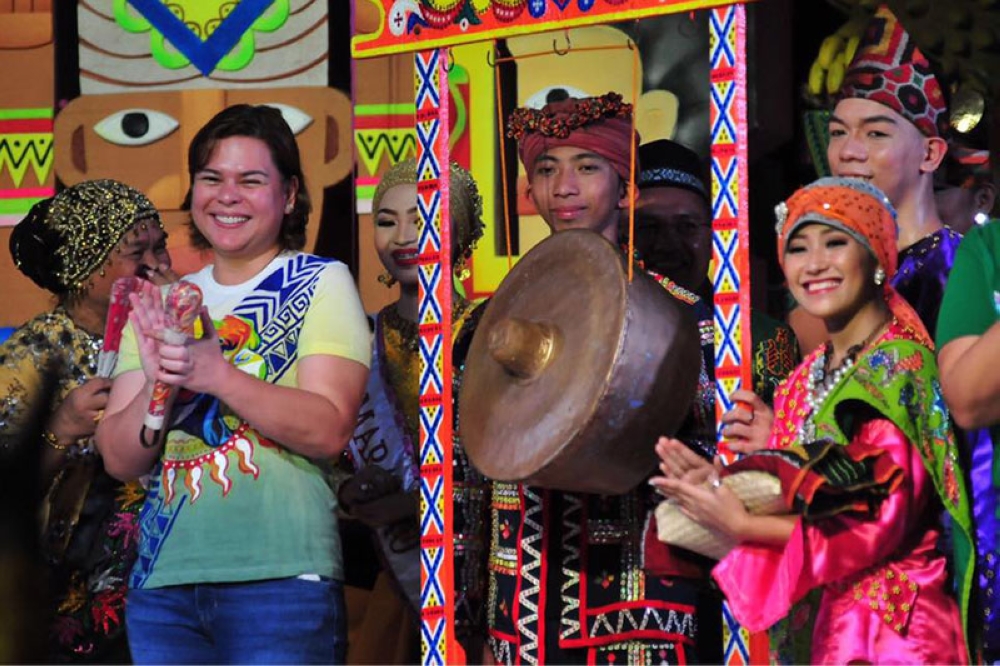 Speaking during Ispeak forum at City Hall on Thursday, August 9, Kadayawan Festival director Gatchi Gatchalian said that the event will start earlier as requested by the mayor.

He said that they are currently in full blast in their preparations for the event that will start at 2 p.m. for the Subang Sinugdanan to allow the public witness how the tribes in the city start a relationship. The event was earlier scheduled at Tionko field.

The reenactment will showcase the connection between the Muslim and Lumad during early time flourish, how they exchange goods. A Eucharistic celebration will then follow.

“It all started there at nagkaroon ng convergence and now we live peacefully and harmoniously kasama sila,” Gatchalian added.

The opening ceremony, dubbed as Pag-Abli Sa Kadayaawan will then follow at 3 p.m.