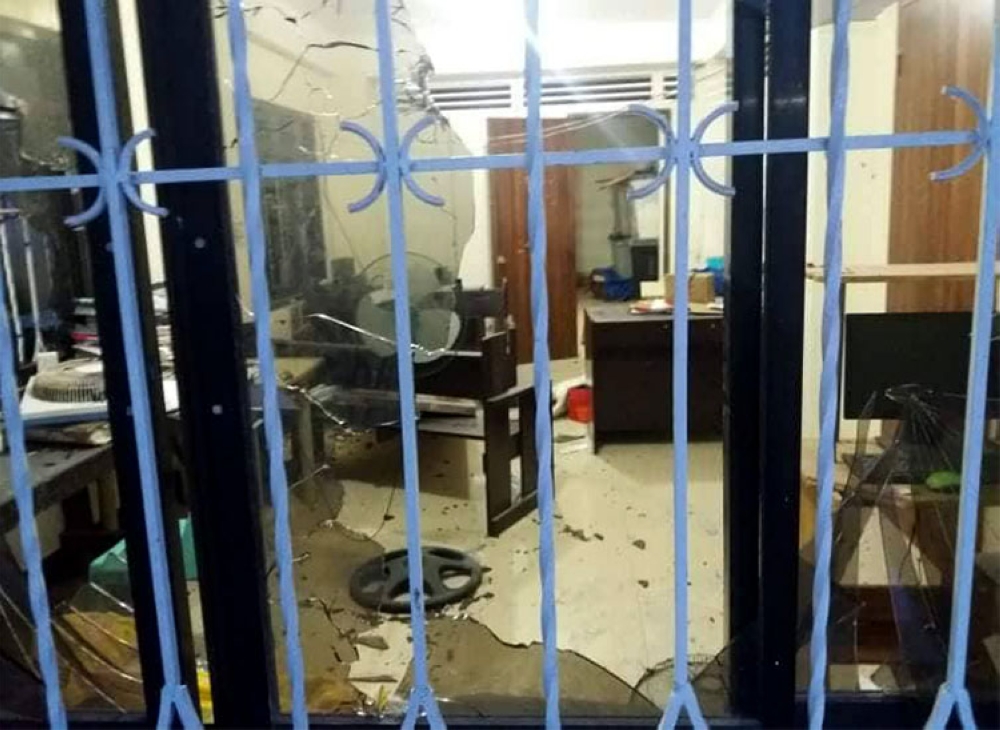 ALL policemen of Lapinig town in Northern Samar were relieved following the attack by suspected communist rebels at the town's police station Friday, August 10.