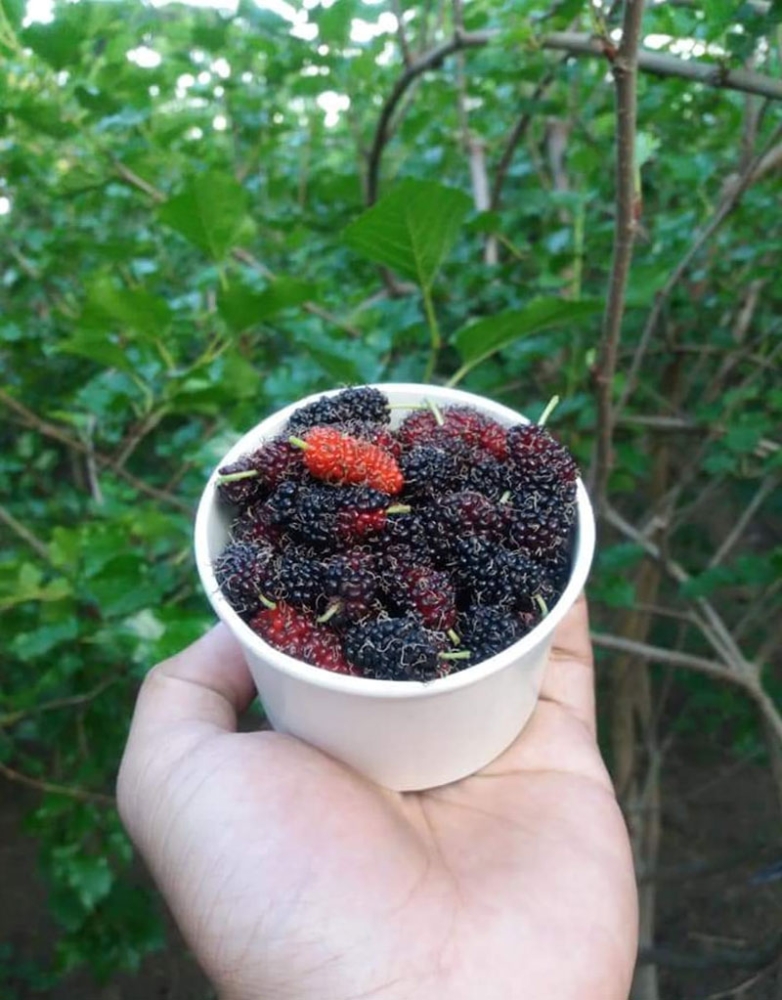 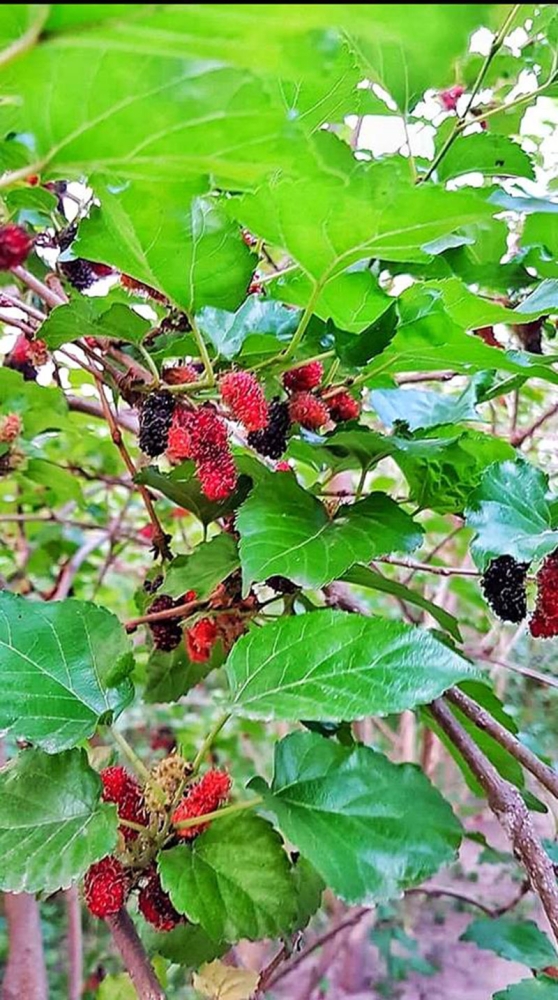 THE Igorots and the Ilocanos call this tree and its rather unattractive fruit as amingit and amoras, while the Tagalogs simply refer to it as moras, but recently, more and more people have come to know this plant by its foreign name — mulberry.

This is due to the ongoing trend to promote it as a leisure and commercial plant as well as a viable crop to start local garden tourism projects. More interest is now focused on mulberry cultivation by farmers and cultivators owing to the plant’s many practical applications and its strong fruit yield while others propagate the plant out of the allure of growing “an imported plant.”

But the truth is, mulberry is endemic to tropical Asia and is now cultivated in practically all warm countries.

Mulberries are grown in China, Japan, India, Myanmar, Korea, Himalayas, Africa, Libya and the Philippines where it has been introduced since ancient times.

In the country, certain species have long been grown in Batan Island in Batanes province and in the Cagayan Valley mainly as a backyard plant.

Wilson’s Tree Bank along Km 77 of the MacArthur Highway in the City of San Fernando has been making waves in social media for being the first to introduce garden tourism in Pampanga with mulberry trees as its main attraction.

Its main appeal to attract locals and tourists is mulberry picking.

For P50 per person, one can stuff a reasonably-sized cup and one’s mouth with all the fresh mulberry fruits that you can pick right from their long lines of mulberry trees.

Using his long years of experience as plant a supplier and propagator, the garden yielded well acclimatized plants that now bear longer fruits compared to local varieties. The mulberry trees are planted a couple of feet away from each other and are adequately pruned with fruits dangling from low branches.

Not knowing what to do with the fruits, the family opened their garden to the public this year. Surprisingly, mulberry picking has attracted locals and tourists alike. The charm of picking fresh fruits right off the tree had made the garden an instant tourism attraction. Videos and media reports of families picking fresh mulberry fruits have gone viral last month on social media.

But even before the recent renewed interest in mulberry cultivation, Asunscion Lansang, 65 of Santa Rita town had been taking care of two mulberry trees in her garden. She said that these wonderful plants are easy to grow as branches can be marcotted to produce planting materials. She added that her trees had given her fruits a year and a half after being planted.

“My grandchildren love the fruits because they are sweet and juicy. I for one eat them as part of my breakfast,” Lansang said. Lansang added that mulberries can also be trimmed and turned into bonsai.

The Department of Agriculture, in its briefer on mulberry, said that mulberry leaves are the mainly used as food for silkworms. The leaves are also rich in nutrients needed in feeding livestock like goats. Mulberry leaves are generally regarded as exceptional forage material for livestock.

The prospect for silk production isalso so great that it had prompted local initiatives on the viability of mulberry production for silkworm feed as in the case of the mulberries grown at the Don Mariano Marcos Memorial State University in La Union province and in Bago City in Negros Occidental province.

As for human consumption, mulberries are rich in antioxidants that help lessen the damage caused by free radicals in the human body. Mulberry fruits are also rich sources of alkaloids that help stimulate the immune system.

Realizing the potential of mulberry cultivation in the country, Senator Cynthia Villar filed Senate Bill No. 323, a measure that seeks to establish a national mulberry development program. The bill is currently pending before the Senate agriculture committee.

Mulberry leaf extract is in such high demand in Japan, the United States and some European countries that some of them are prompting to boost mulberry cultivation in countries with more favorable weather for growing mulberry.

In 2017, Kuwanosato, a firm based in the Yamanashi Prefecture, had successfully completed a three-year trial period for the cultivation of mulberry trees in Pampanga for tea production. The company had been testing the plants at the slopes of Mt. Arayat. With the assistance of Japan International Cooperation Agency (Jica), tea-making machines will be installed at the Pampanga State Agricultural University (PSAU) in Magalang town soon.

The promising prospect for mulberry cultivation had promoted Pampanga Gov. Lilia Pineda to introduce the technology to Aeta communities in Pampanga’s mountain villages.

Japanese businessmen, Seong-Min said it is possible for a farmer to earn as much as P250,000 per hectare annually from the sale of mulberry leaves.

To boost the project’s development in Pampanga, Vice-Governor Dennis “Delta” Pineda met the executives of Kuwanosato in Yamanashi Prefecture to step-up the agro-industrial partnership on the mulberry farm production and tea processing in Pampanga.

Japan is unable to grow mulberry leaves during the winter months. Sunshine is one of the important factors controlling growth and leaf quality. In the tropics, mulberry grows with a sunshine range of nine to 13 hours a day.

The Philippines, fortunately, is blessed with virtually enough sunshine all year round making the cultivation of mulberry as a new cash crop an even more exciting prospect for local farmers.