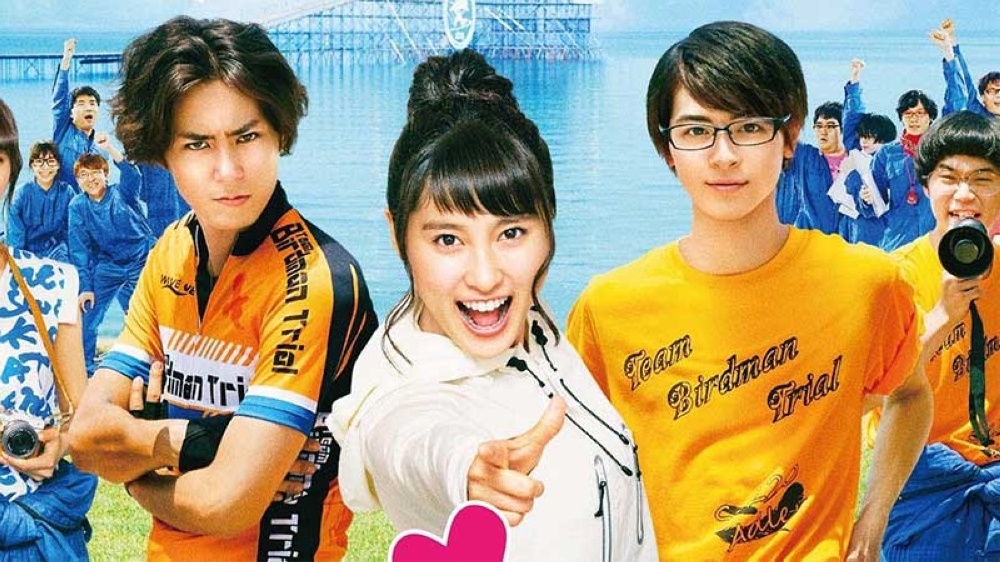 BACOLOD. The feature film “Tori Girl” kicked off the Eigasai in Bacolod. The film, an adaptation of Nakamura Ko's novel "Torigirl," depicts university students who stake their all on a flight contest held once a year on Biwa Laje in Shiga Prefecture. (Contributed photo) 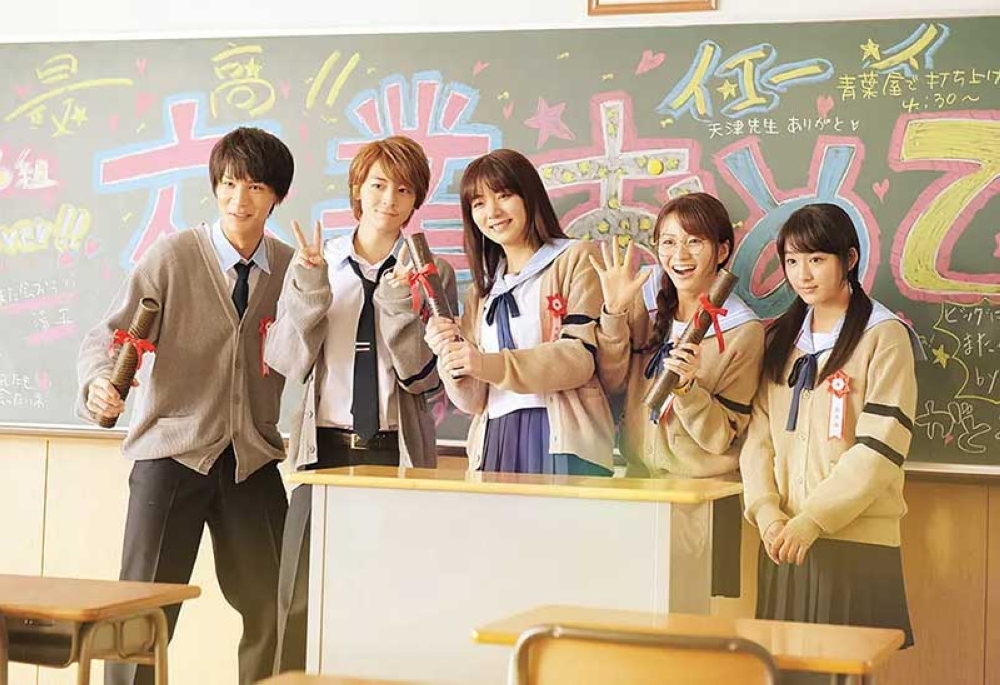 BACOLOD. The story of the film “ReLife” revolves around 27-year-old Arata Kaizaki who becomes unemployed after quitting his job followed by a hilarious and heartwarming chain of events. (Contributed photo) 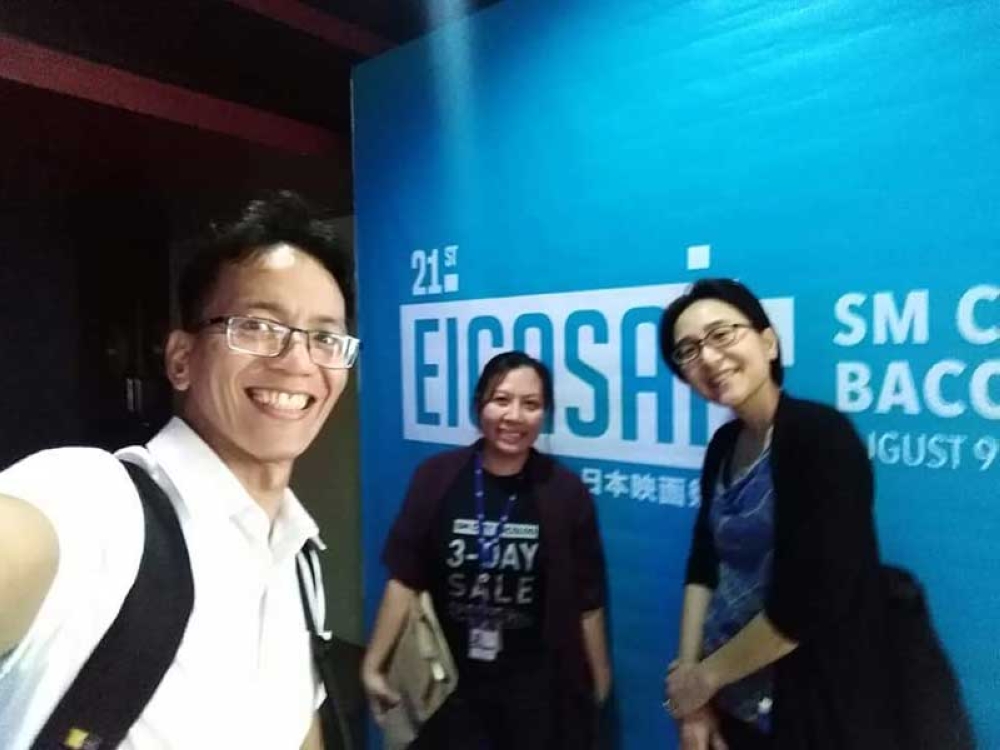 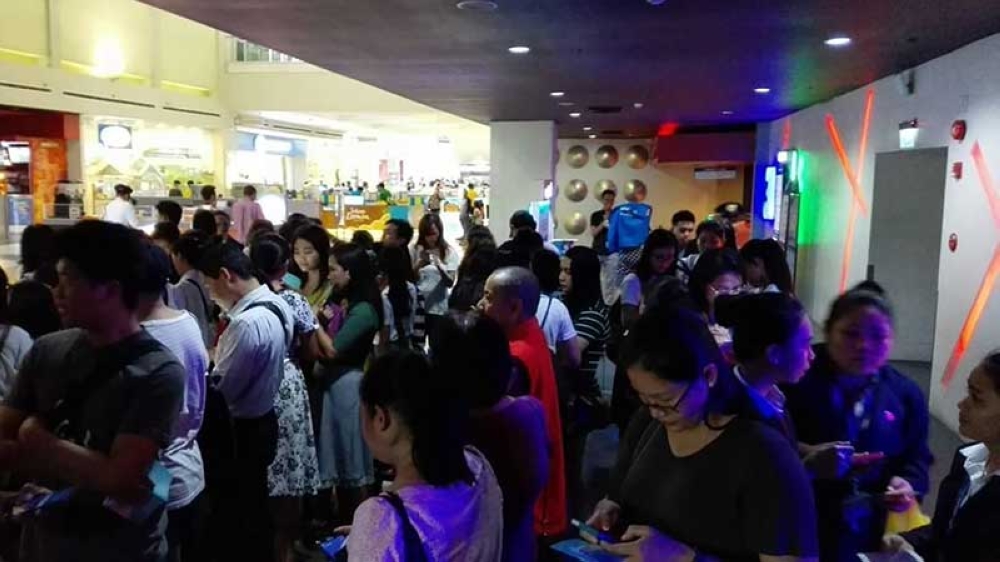 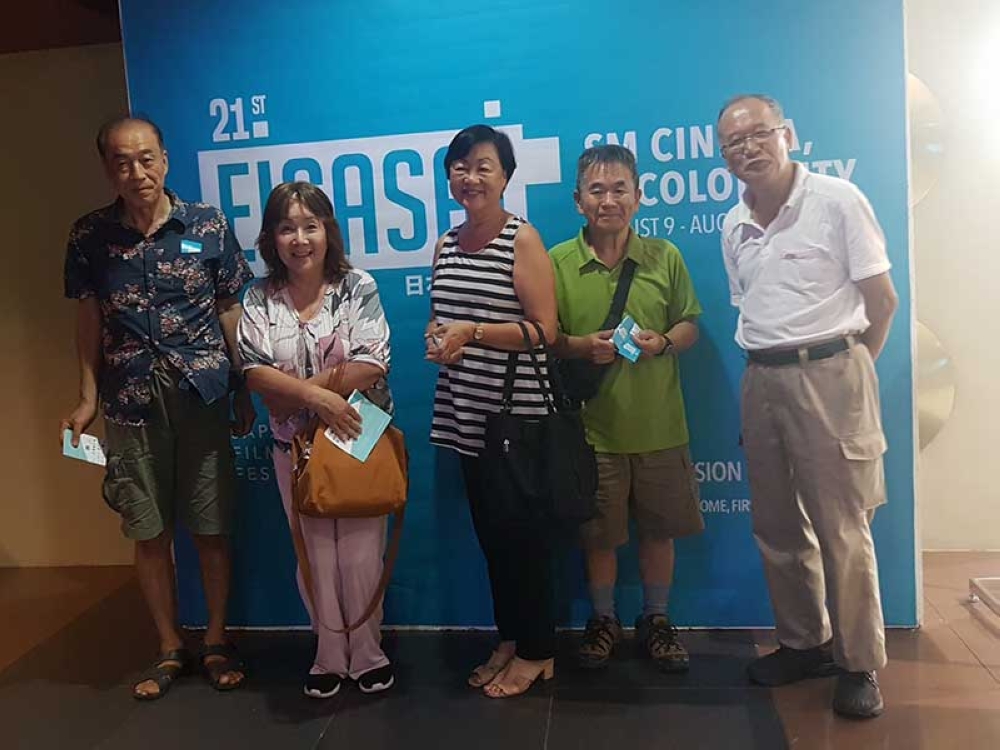 BACOLOD. These Japanese nationals led by Watanabe couple Thelma (center) and Shigemi (rightmost) have been looking forward to the return of Eigasai in Bacolod. (Betsy Gazo)

BACOLOD. Students, staff, and college officials were among those who did not miss the Japanese Film Festival's opening. (Betsy Gazo)

“SADYA-SADYA” is how I describe the 2017 film “Tori Girl” shown at the Japanese Film Festival also known as the Egasai brought to SM City Bacolod by the Japan Foundation and the Embassy of Japan.

Now, back to “Tori Girl” and why it’s a fun film. A new and feisty university student Yukina joins the pilot team of the school’s flight club upon the invitation of her crush Kei.

About 100 members of the club are in the midst of preparing for a summer flight contest. Yukina meets the disillusioned, crass Sakaba who is traumatized from a previous flight competition. They do not see eye to eye, but fate throws together to team up for the new flight competition when Kei suffers a serious injury.

Directed by Hanabusa Tsutomu, this comedy has its numerous hilarious moments and it is powerfully serious at the same time with life lessons in determination and persistence, and getting over one’s deep-seated fears. The fantastic storyline is complemented by strong performances by Tsuchiya Tao (Yukina), Takasugi Mahiro (Kei) and Mamiya Shotaro (Sakaba).

The audience was engaged by the amusing dialogues highlighted by the rapid-fire exchange of insults between Yukina and Sakaba during their frequent heated arguments. It is a miracle that they ever trained so well when together. “Tori Girl” is scheduled again on Sunday, August 12 at 3 p.m.

Again, the Egasai offers free admission to everyone on a first come, first served basis, so, try to be early to get good seats.

Learn more about Japanese culture, Japanese film-making, and the Japanese actors who are so good and so cute that I had a girl crush on Yukina and new boy crushes in the persons of Takasugi and Mamiya.