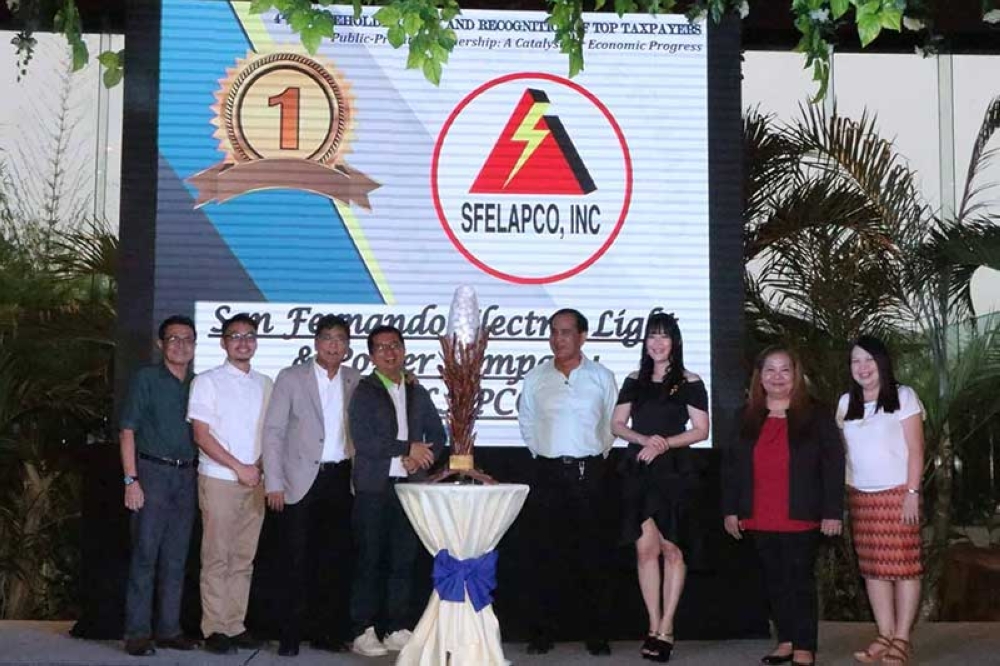 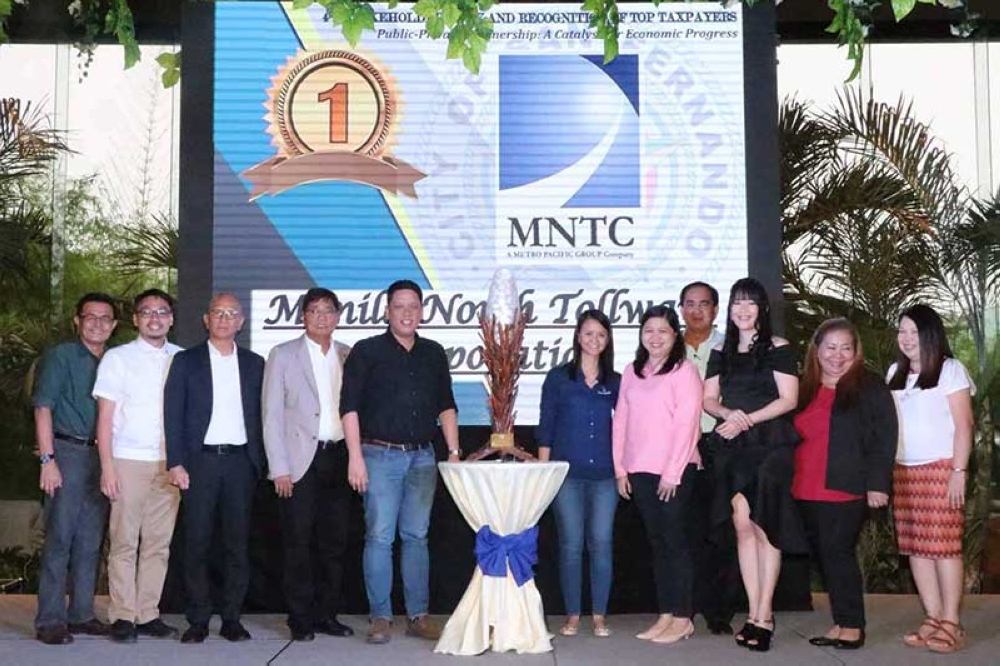 THE City Government of San Fernando on Thursday, August 9, 2018, honored the city’s stakeholders and top taxpayers who helped laid out numerous projects that benefit the majority of Fernandinos, during the awarding ceremony held at The Orchid Gardens in this city.

Mayor Edwin Santiago awarded at least 70 companies and businesses in the city that “sincerely and continuously” paid their taxes.

In recognizing the contributions of all the awardees, Santiago thanked them for helping uplift the city’s growth and development.

“With your support, the City of San Fernando has become financially stable and is able to actively implement infrastructure projects that would benefit thousands of Fernandinos in the future,” he noted.

He then vowed that he would make the city more conducive for business ventures, leisure sites, and tourist-friendly destinations.

The mayor also assured that the money from the taxes paid by the businesses and realtors would be used to benefit the local citizens through the creation of more jobs and more business opportunities.