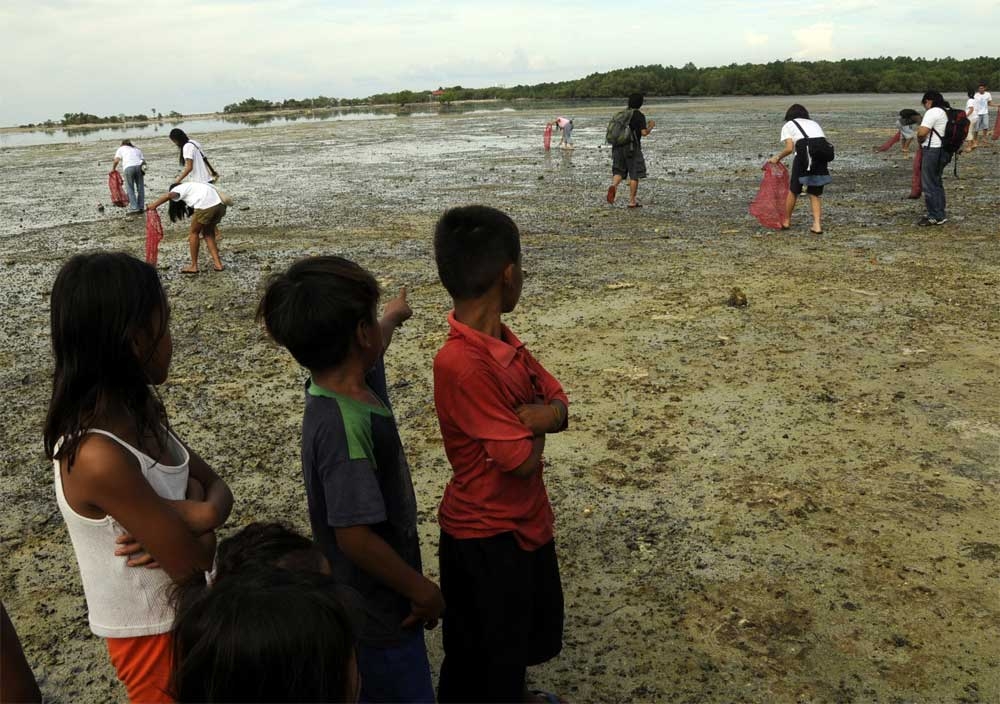 THE head of Lapu-Lapu City Tourism Council is confident that Mactan Island will not suffer the same fate as that of Boracay, as resorts and other tourism establishments are now complying with environmental policies.

Lapu-Lapu City Tourism Officer Hembler Mendoza said the task force that the City has created has been assessing tourism players on their environmental compliance to spare the island from being declared off-limits to tourism and trade.

“The task force will be conducting assessment again to ensure that everybody is following rules,” said Mendoza, adding that the Boracay closure has served as a wake-up call to all tourism stakeholders on their responsibilities in protecting the environment.

There are at least 80 accommodation establishments in Lapu-Lapu City or a room inventory of 5,000.

In his State of the Nation Address, President Rodrigo Duterte warned about the government’s strong stance in going after destinations (after Boracay) that have been neglecting environmental policies and other laws.

Duterte said they intend to restore Boracay’s environmental integrity, alongside measures to alleviate those whose livelihood were momentarily affected.

He underscored that the “environmental protection and ensuring the health of the Filipinos cannot be overemphasized; thus, actions in Boracay mark the beginning of a new national effort.” “This is just [the beginning]. For the other tourist destinations needing urgent rehabilitation and enforcement of environmental and other laws shall soon follow. I urge our local government units to proactively enforce our laws and not wait for us to swoop down on your areas just to do your duty and work,” said Duterte.

Boracay Island is due for reopening in October this year after the government implemented a closure order last May to pave the way for a six-month rehabilitation.

The Lapu-Lapu City Government immediately formed a team to conduct a holistic evaluation on tourism establishments to determine whether they are environmentally compliant or not.

The team is composed of local tourism officials, city health officials, and the City Environment and Natural Resources Office (Cenro), who go around the island to inspect properties.

Mendoza, in a past interview, said they found a number of properties not totally complying with laws but their violations were manageable and that they were given time to implement corrective measures. (KOC)