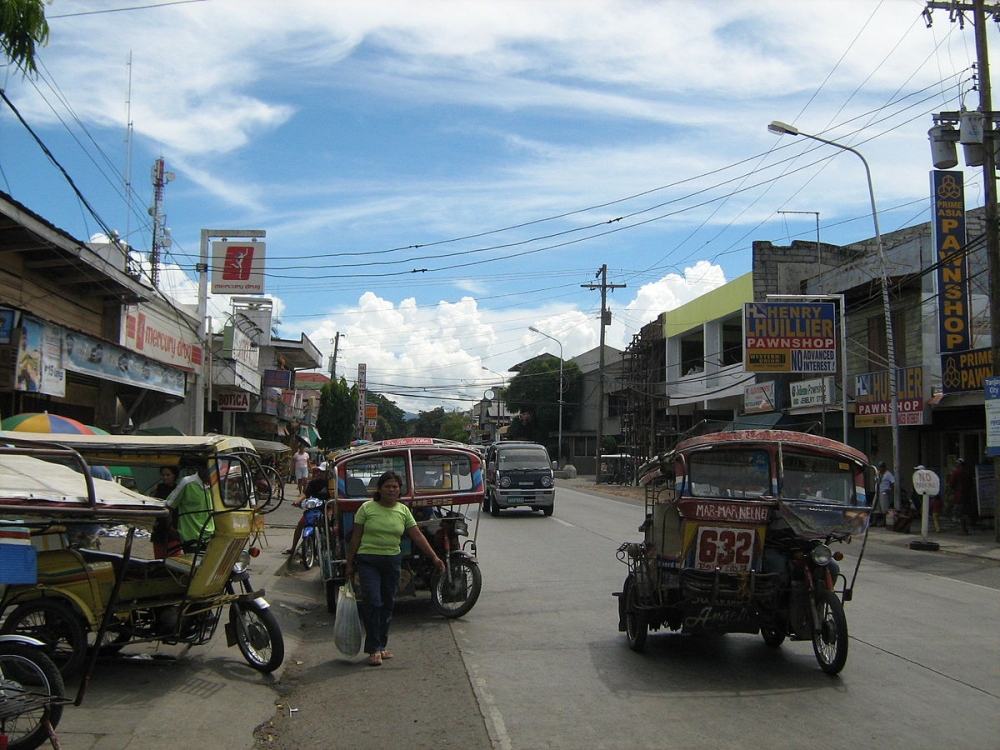 A police report from Superintendent Kat Ramos of the Negros Oriental PNP Provincial Office identified the suspects as Marlo Escanyer Cacho, 22, residing at Barangay 3, and Ailene Carale Villaflores, 22, of Barangay Azagra, both in Tanjay City.

The two were arrested after Tanjay City Police personnel and operatives of the provincial office of the Philippine Drug Enforcement Agency, conducted a drug bust around 1 a.m. Friday in Barangay 4.

The suspects were brought to the city police station for proper disposition while criminal charges for violation of Republic Act 9165 or the Comprehensive Dangerous Drugs Act as amended were being prepared to be filed against them. (PNA) 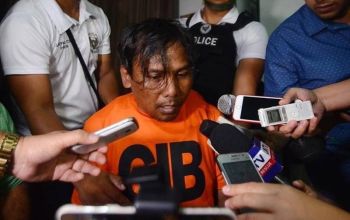