Kadayawan: How it began 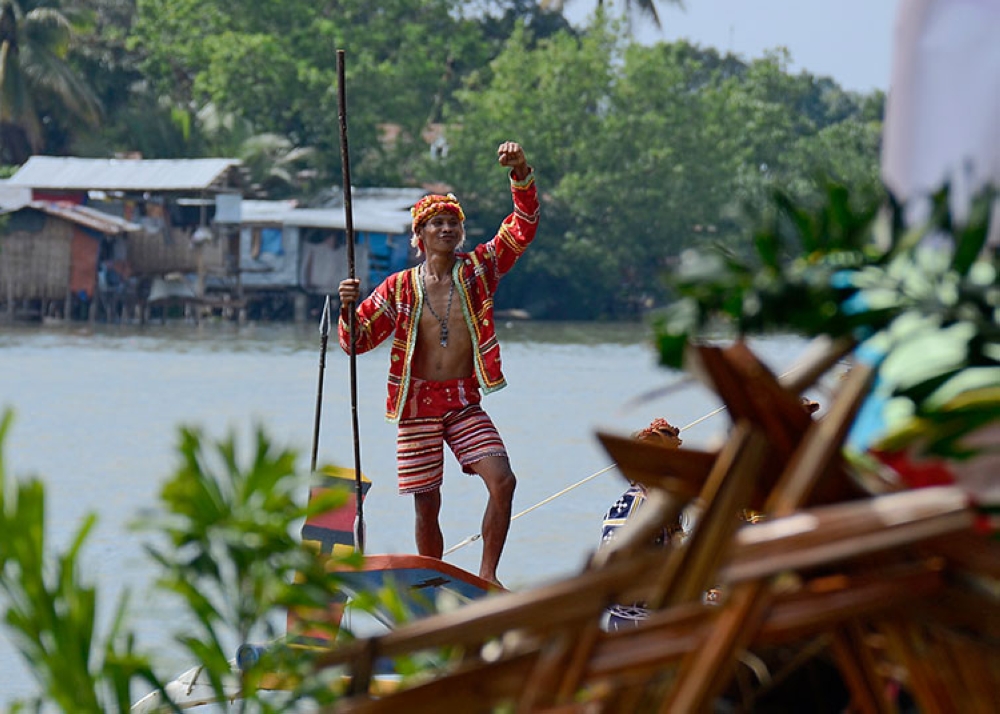 KADAYAWAN Festival gained popularity with its highlights of bountiful harvest of the people of Davao city including the Lumad, Moro, and Christian group.

But more than anything else, the festival is rooted in time of how the province of Davao maintained a celebration of thanksgiving with no tribal borders.

The festival’s origins can also be traced back to the 1970’s when Elias B. Lopez, a Bagobo decent and city mayor at that time, founded few tribal festivals which highlighted thanksgiving rituals and ceremonies of the indigenous and Muslim group of Mindanao.

In 1986, this group of festivals was united into one under the program Unlad Proyecto Davao. Then, the newly democratic local government gave the ancient tribal thanksgiving festivals the name Apo Duwaling.

The name was in honor of Mount Apo, and the mother of vandas, the Waling-Waling. These two are also iconic symbols of Davao City.

Through the fiesta, Dabawenyos would be able to unite and rise to the tide of times soon after the historic EDSA People Power. As a more unified community this time, Davao City would be known as a peaceful and a safe tourist destination for guests and visitors.

The Apo Duwaling Festival was then replaced by the currently known name, “Kadayawan sa Dabaw” after Mayor Rodrigo Duterte assumed his office as city mayor in 1988. In this way, the festival refocuses on the rich harvests of Davao and the native rituals associated to their special thanksgiving.

In 1995, Duterte issued Executive Order No. 10 institutionalizing the celebration of Kadayawan every third week of August every year.

And up to this day, Kadayawan is still one of the biggest festivals in the country said to be non-religious, even dubbed as the King of Festivals in the Philippines.

The eleven ethnic groups of Davao continue to live in the proximity of the city reminding Davao’s rich cultural heritage. The 11 tribes of the city are the Bagobo-Kalata, Bagobo-tagabawa, Matigsalug, Ata Manobo, and Ovu Manobo of the Lumad; and the Moro people of Sama, Kagan, Maguindanao, Iranun, Maranao, and Tausug tribes.

The city prides itself in showcasing different indigenous communities and Muslim groups all living in harmony and peace, showing that a grateful heart knows no ethnicity and cultural background.