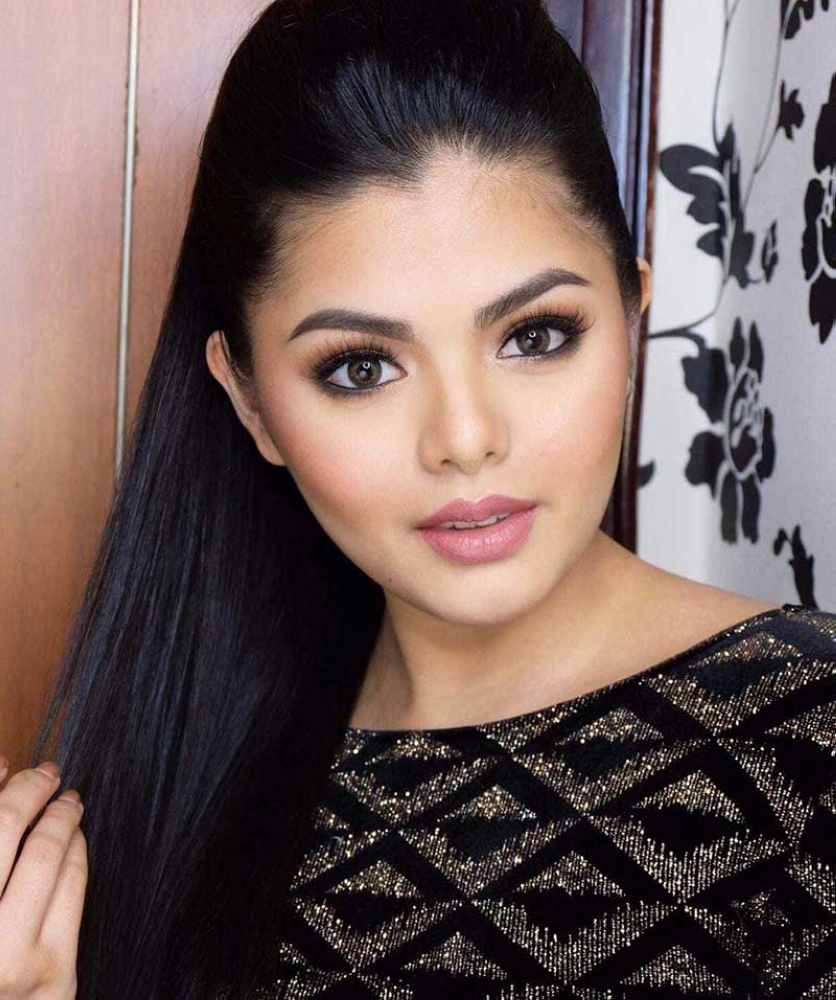 BACOLODNON Chanel Morales, a freelance actress, model and digital influencer, is among the 36 candidates in the search for Miss World Philippines set on October 7 at SM Arena in Mall of Asia, her parents Royce and Emie Morales said Wednesday, August 15.

Emie said that out of the 65 ladies who auditioned for the said beauty competition, only 36 passed the screening.

“We are so proud of our only daughter who always surprised us of her choices in life. She had her one-week training and it is her first time to join a prestigious beauty pageant and we are hoping and praying for her success,” Emie said.

Her proud parents said they will support their only daughter all the way until she reaches her dreams. This is new to all of us and through prayers, we can hurdle all these challenges, Royce and Emie said.

Chanel was first known as an aspirant in the 2012 series Artista Academy where she made her acting debut in “Wattpad Presents.”

She also starred in the telemovies “Junakis” and “Ipaglaban mo.”

In October of 2017, she was among the casts of the movie "The Debutantes."

She also has an upcoming movie with Sunshine Cruz under Regal Film.

Morales finished her high school at St. Scholastica’s Academy in Bacolod City in 2012.