BIR fishes for P50M from Oslob 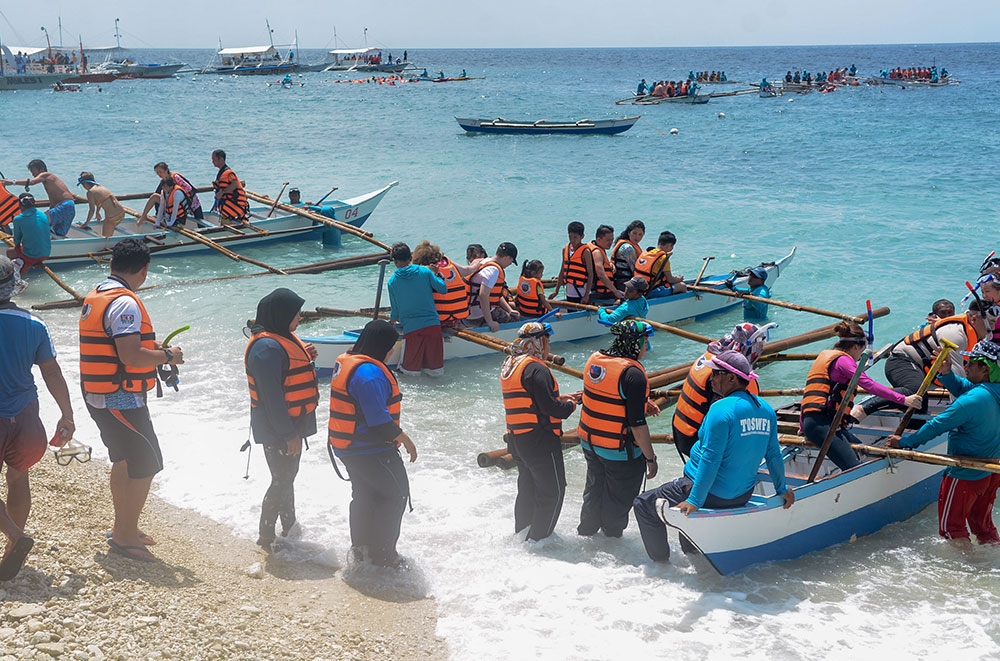 THE Bureau of Internal Revenue (BIR) is demanding more than P50 million worth of income, value-added and withholding taxes from the Oslob Municipal Government for their whale watching ventures, which the town reportedly failed to pay in 2012 and 2013.

In an interview, Oslob Mayor Jose Tumulak confirmed that the BIR issued warrants of garnishment to two banks where the town keeps its funds.

Under the National Internal Revenue Code, the BIR may garnish the property and bank accounts of delinquent taxpayers.

Both Tumulak and Vice Mayor Ronald Guaren were furnished with copies of the warrants of garnishment, Castañeda added.

Tumulak told reporters that after the warrants of garnishment came out, he immediately sought the assistance of the Provincial Legal Office (PLO).

Tumulak said that during the town’s initial meetings with BIR officials, he contended that fees collected by the municipality from its whale shark watching ventures in Barangay Tan-awan cannot be taxed by BIR.

Tumulak said that based on a municipal ordinance, the 30 percent share they get from whale shark watching ventures in Tan-awan are regulatory fees only.

Dulay said the whale shark watching ventures in Oslob are an exercise of its propriety function because it does not involve administration and governance of the territory and inhabitants within the town.

Based on the 2017 audit report of the Commission on Audit, the Oslob Municipal Government has P440.7 million deposited in banks.

Tumulak said that town officials are in talks with the BIR to have the warrants of garnishment lifted. He worries that if an immediate solution is not found, basic services in the town could be hampered.