One community, one caring heart 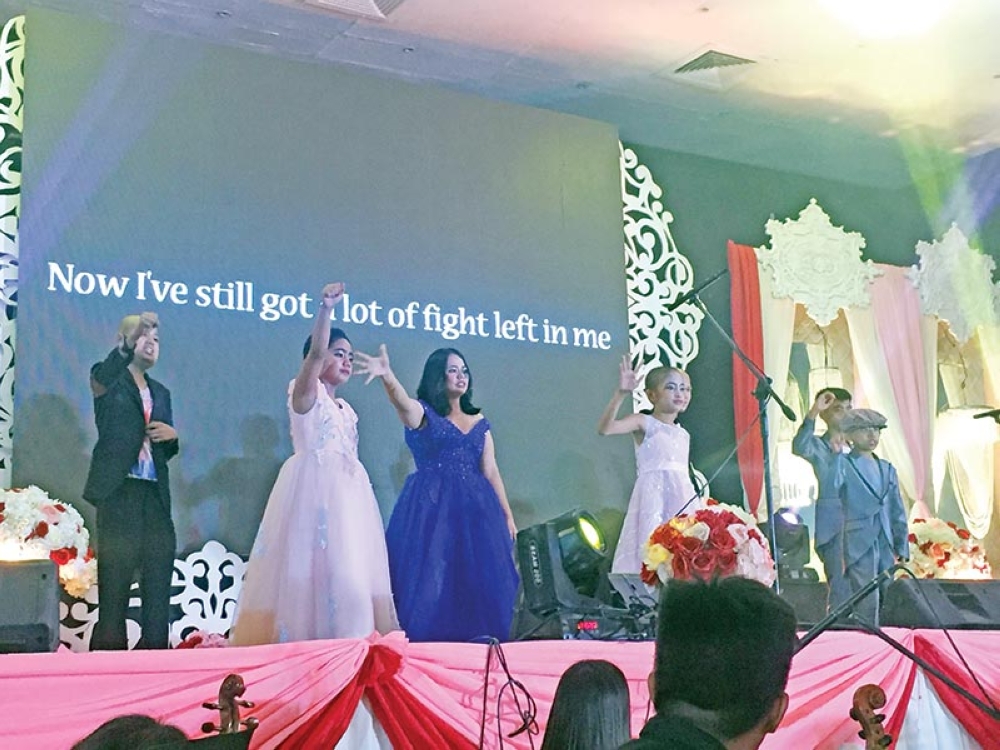 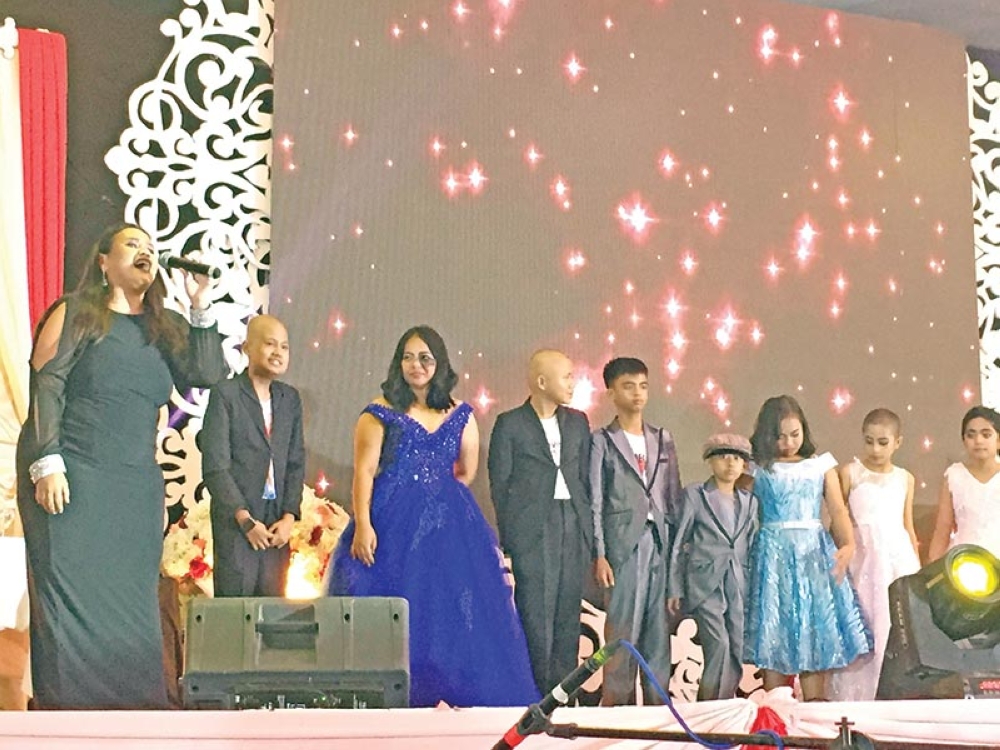 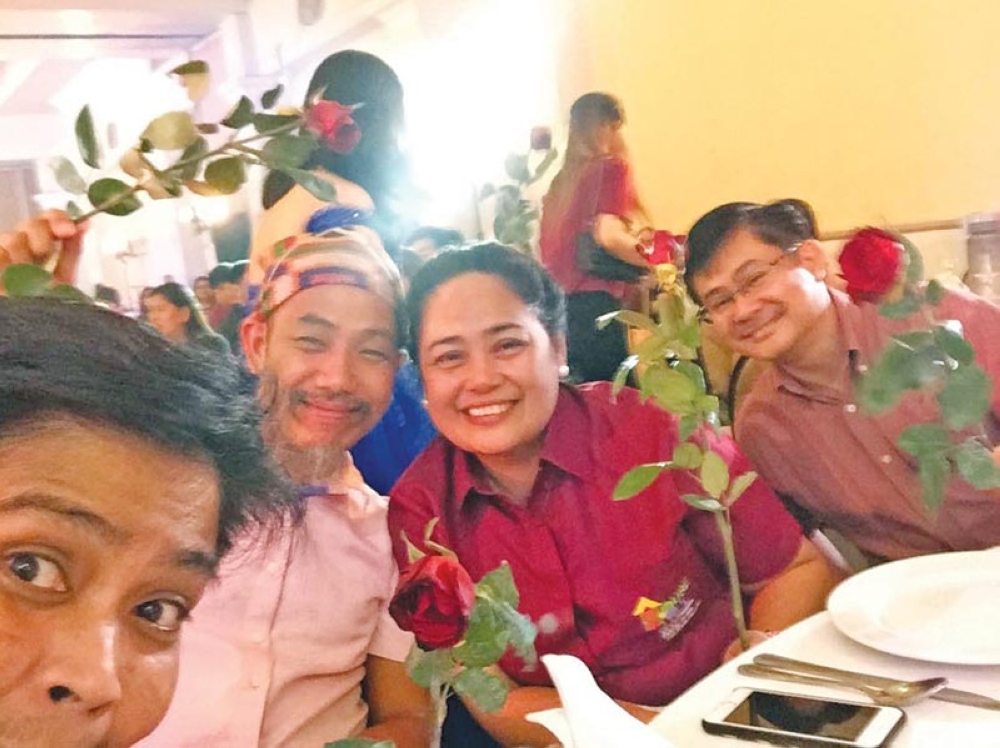 IN A benefit dinner like that, there will always be tears shed. And yes, even the emcee had to take a few breaks from his spiel to wipe his eyes and clear his throat.

That is what cancer in children can do as you listen to their stories of survival and learn of how many, too, did not make it, while sharing the little you have through your P2,000 dinner.

There wasn't a dry eye in the hall when the children sang what has become their anthem, Rachel Platten's "Fight Song"; the lyrics of the song piercing every heart in the room and underlining the resolve of each child to win this battle against all odds.

This year's dinner for a cause held at the Davao City Convention Center in partnership with El Bonita Events was a success as the ballroom was filled to capacity.

It throbbed with the giving spirit of the Dabawenyos and gave a glimpse into the reason behind the growing survival of children with cancer from all over Mindanao.

Starting with barely nothing but the sheer determination to diagnose all children with cancer and give them a chance to live, the House of Hope Foundation for Kids with Cancer Inc. grew from just providing temporary shelter for the children and their parents while they undergo treatment at the former Davao Medical Center now Southern Philippines Medical Center, to providing a holistic center that includes regular education and recreation facilities at the hospital.

All these from the generosity of Dabawenyos who have seen dire need for assistance as funds are easily used up for every child with cancer.

As House of Hope founder and director Dr. Mae Concepcion J. Dolendo joked during the dinner after receiving the P100,000 donation from the United Kingdom Duterte Diehard Supporters, even as they received the donation that evening, that fund has already been used up for the medication of one child that day.

The evening was spent with people whose lives have been touched by the House of Hope and the children with cancer, survivors and warriors alike.

That it was closed by the powerful voice of Bituin Escalante somehow sealed that resolve to give even more.