Minalin under state of calamity 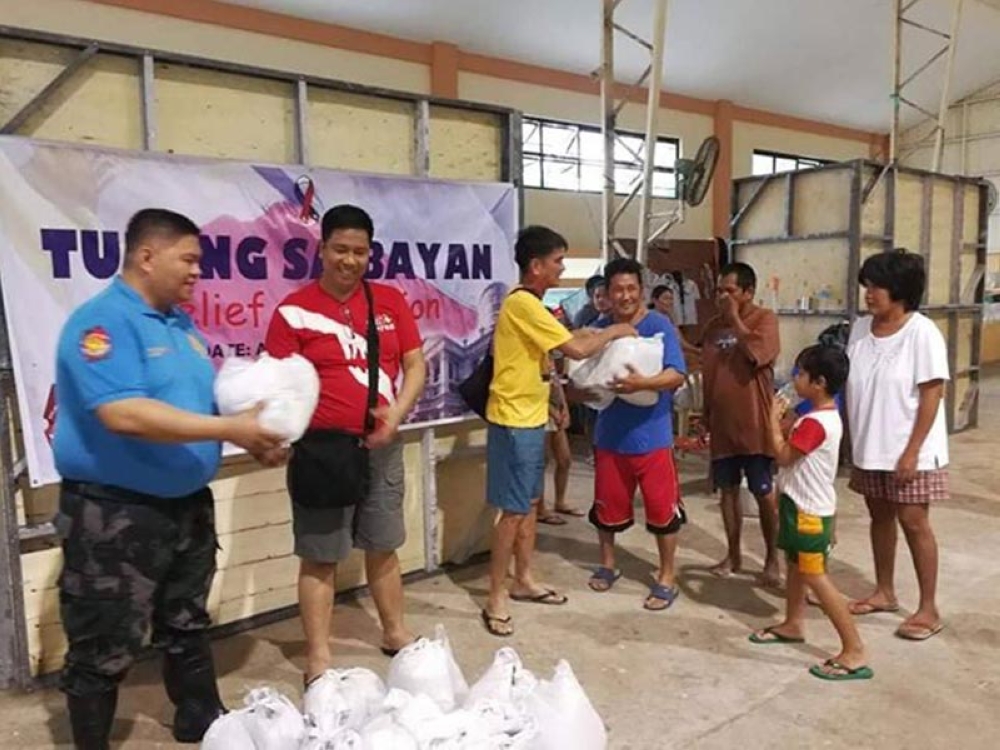 THE municipality of Minalin has also been placed under a state of calamity following the damages it incurred from heavy, non-stop rains that caused flooding in some of its villages.

The Municipal Council, through the request of Mayor Edgar Flores and the Municipal Disaster Risk Reduction and Management Council (MDRRMC), passed Resolution 263, S. 2018 that declared the town under a state of calamity on August 14.

Based on the latest situational assessment of the MDRRMC, the flood in the portions of 15 Minalin barangays has already affected at least 7,517 families, or some 38,218 individuals.

Of the affected families, 93 or some 400 individuals were transferred to various evacuation centers in the town as part of the pre-emptive measures implemented by local government.

As of Tuesday, August 21, at least five barangays -- Maniango, Dawe, Saplad, Sto. Rosario and San Nicolas -- were still submerged in floodwaters, but all of its major thoroughfares including its portion of the MacArthur Highway are already passable to all types of vehicles.