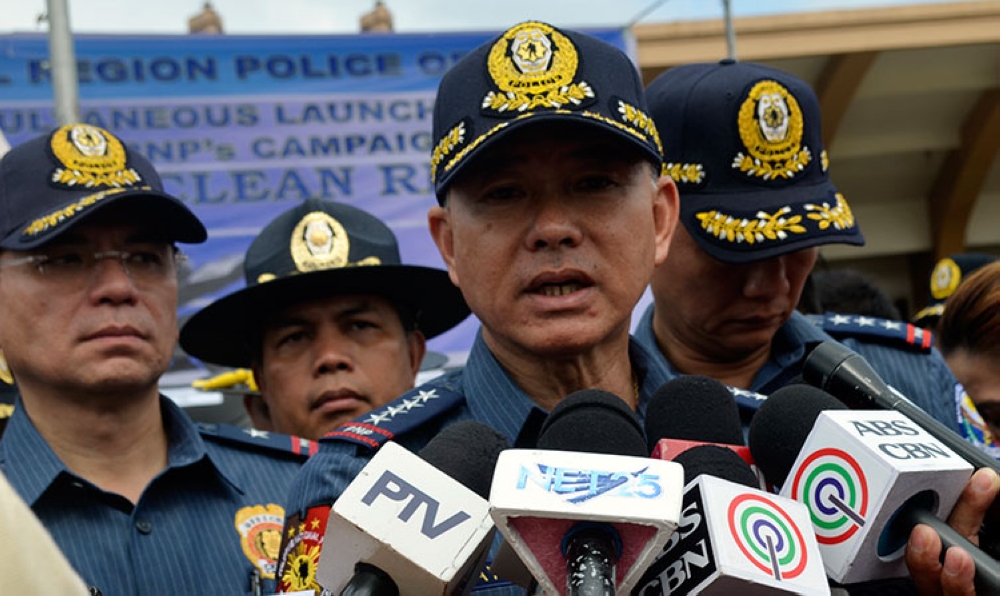 “Well if you remember ‘yung mga previous, especially ang mga high-ranking general before. He came from Cebu...’Yung mga namention noon pa the day the President assumed office, ‘yung mga tinatawag na narco-generals kasi meron doon na na-assign doon as the regional director of Cebu and we have information also that it was during that time or before the Duterte administration, most of the Cebu cops were engaged in extortion in illegal drugs,” he said.

(What happened in Cebu was the police, instead of arresting those involved in illegal drugs, asked for money from drug personalities on a weekly basis.)

Of the “narco-generals,” Garbo was the one who was formerly assigned as director of the Central Visayas police office.

Albayalde said the reported culture of corruption among the PNP personnel in Cebu has also been the reason for the overhaul in Central Visayas command.

He said the situation in Cebu after the commanders have been changed improved, but there were still some who refused to stop their involvement in illegal drugs.

“Greatly improved now (ang situation in the region). It's because we changed all the commanders. ‘Yung mga commanders na nandun, the city director of Cebu, the RD (regional director) is new also,” he added.

In a speech before the Cebu mayors on Tuesday, August 21, Duterte said cops and Philippine Drug Enforcement Agency personnel in the province were “drug addicts.” (SunStar Philippines)