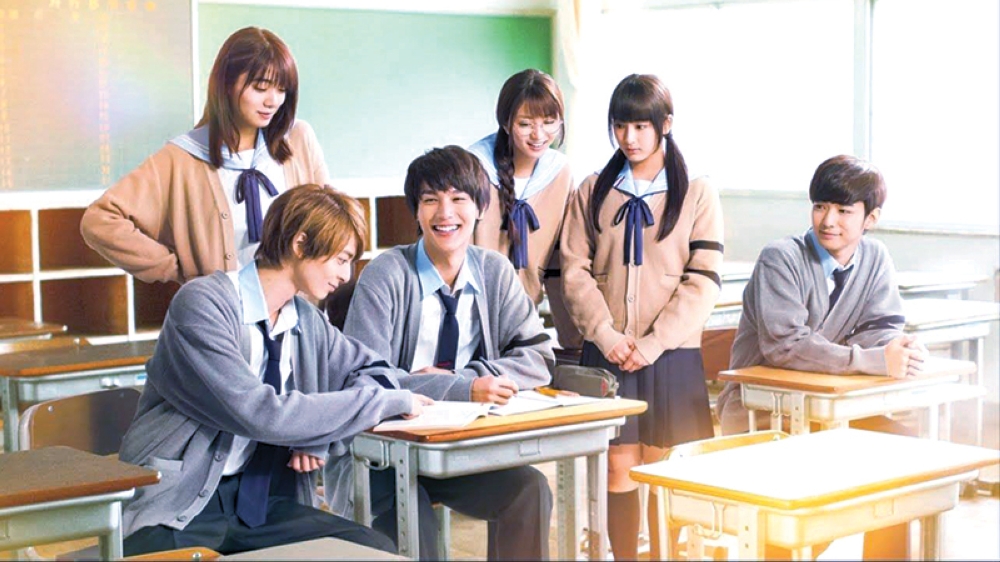 TO celebrate Philippine-Japan Friendship, 12 full-feature films of different genres are showing at Ayala Center Cebu Cinema 2 until Sunday. Admission is free on a first-come, first-served basis.

Popularly known as EIGASAI, this year’s Japanese Film Festival is themed “A Celebration of Collaboration and Diversity.”

“We hope Filipinos enjoy accessing and experiencing Japanese culture through films, and also expand understanding through several talks organized in collaboration with the Japan Foundation’s theater, exhibition and dialogue projects,” said Hiroaki Uesugi, the Director of the Japan Foundation, Manila.