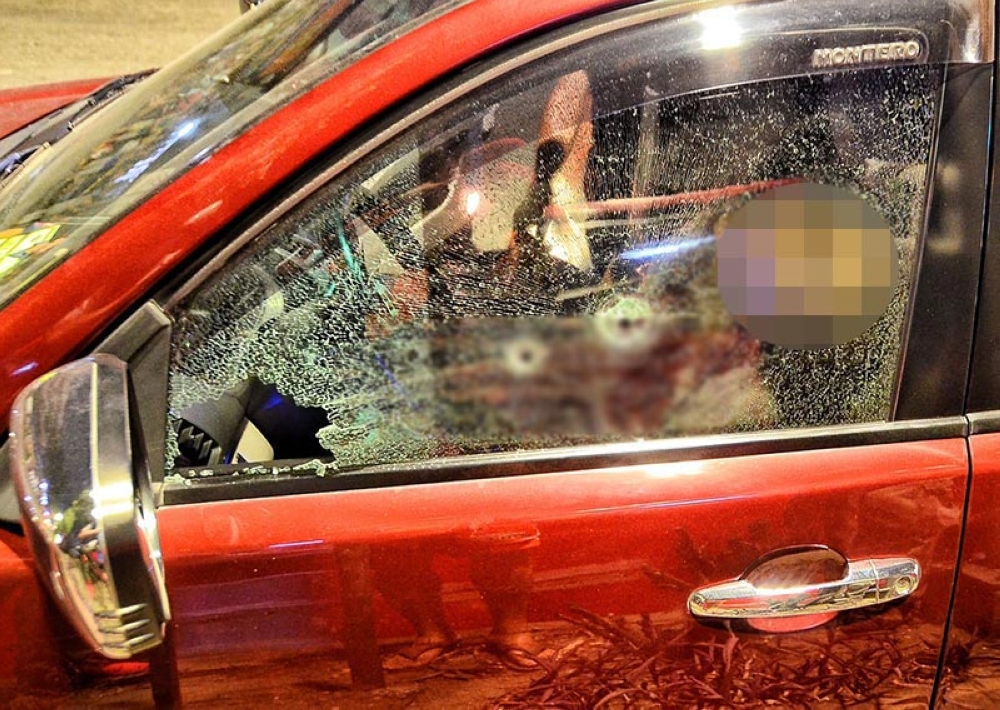 A 71-YEAR-OLD businesswoman was shot dead by an unidentified gunman around 7:15 p.m., Friday, August 24, along N. Bacalso Avenue, Cebu City.

Police identified the victim as Junko Hamada, president of Beams Philippines Export Corporation, and a resident of Barangay Capitol Site.

Initial investigation showed that the victim was onboard a Montero Sport vehicle when she was shot by a motorcycle-riding gunman.

Investigators have yet to identify the motive of the attack. (JOB/With SunStar Philippines)
< Previous PageNext Page >