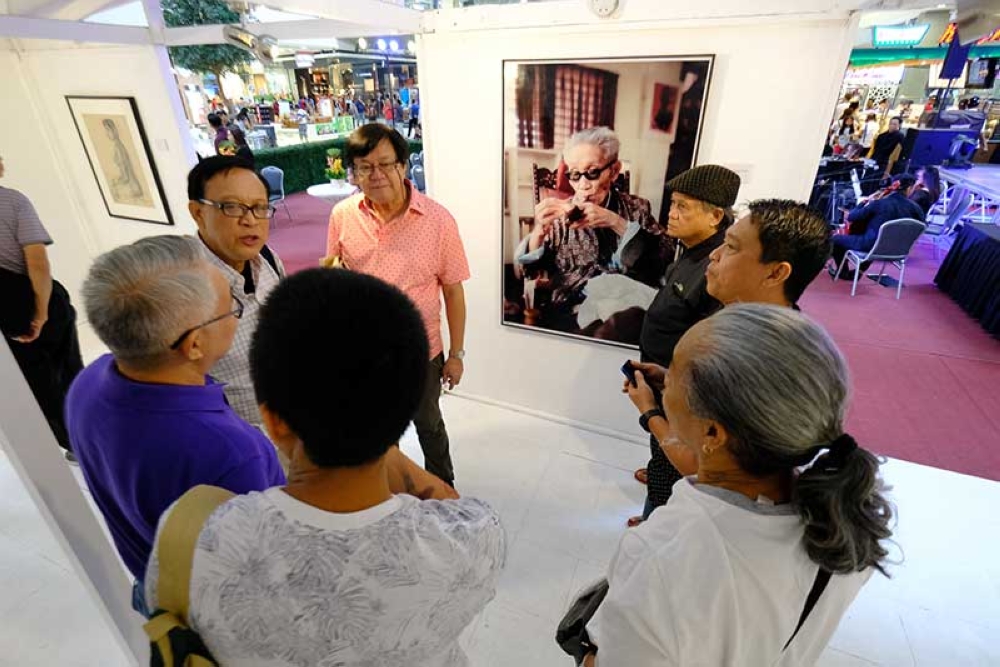 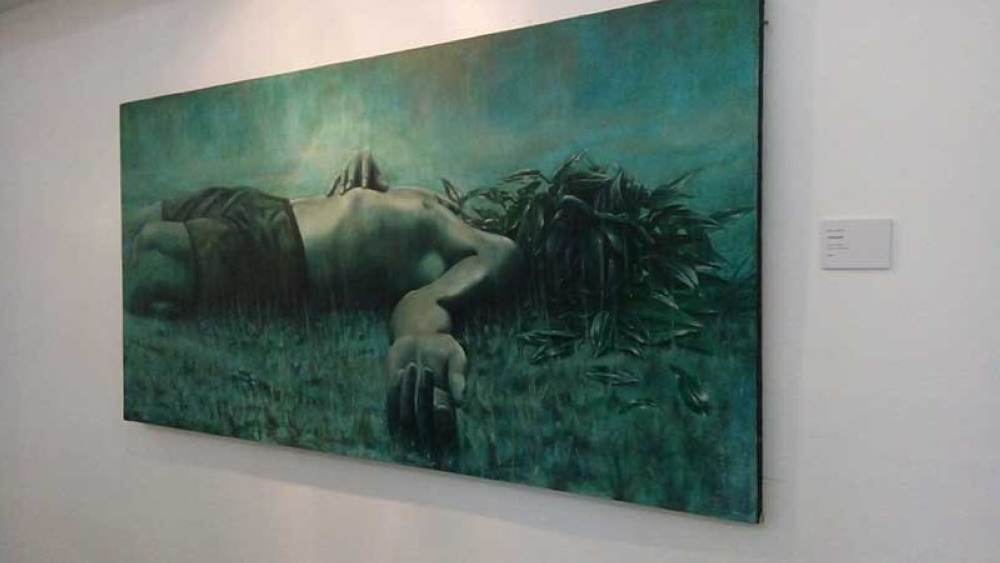 DAVAO. Visual artworks of different local artists in Davao City who was influenced by the modern art of Victoria Edades. (SM Lanang Premier) 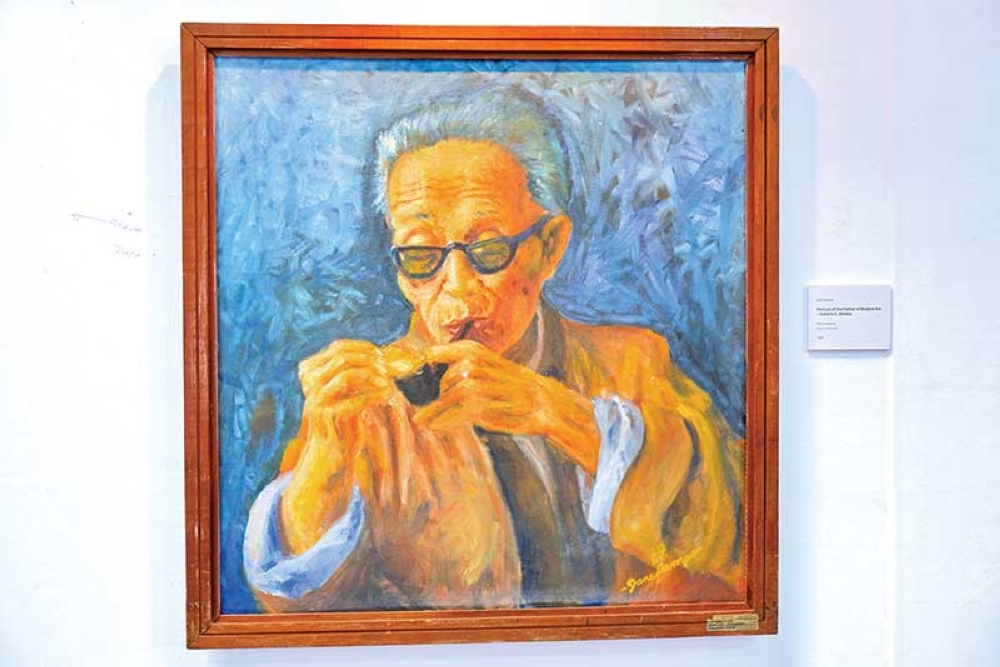 THE year was 1928. It was December and Victorio Edades had just come back from studying architecture and Masters of Fine Arts in Painting in the United States.

After thorough exposure to different schools of thought especially in visual arts in the States, Edades saw the need for the art in the Philippines to be awakened and to be shook up.

Realizing that the painters in the Philippines do not deviate from what Fernando Amorsolo is known to create, Edades put up a one-man show at the Philippine Columbia Club in Ermita where some 30 of his paintings were showcased including those that were greatly appreciated when he was in the United States. This was the first time a modernist work of art had been shown to many of the Filipino artists of that time. As how most changes are often received, the artists were shocked and not a single painting of Edades then was sold during the show.

Over several generations of painting, his unique way of looking at and creating art earned him the tag as the Father of Modern Filipino Art. Originally from Pangasinan, Edades over the later years of his life decided to settle with his family in Davao City.

It can be considered a great blessing to the arts community of Davao City that a Victorio Edades, had lived and had practiced his art here. For a while, he also taught visual arts in the Philippine Women’s College in Davao City and Ford Academy of the Arts.

On August 1 to 7, the SM Lanang Premier launched their My City, My SM, My Art, a weeklong showcase of the different paintings and sculpture by local artists based in Davao City and whose skill and mastery of the craft had been influenced by Edades himself.

It showed how the influence of Edades had changed and established the modernist way of visual arts creation in the city. Among the works displayed there were of surrealist Bienvenido Bañez, Jr. and sculptor Jimmy Ang, who both had been trained by Edades himself.

Ang was the one who made the life-size sculptures of Edades at the Ford Academy of Arts in Davao. After graduating from the academy in 1985, Ang taught in the school initially at the High School then further on in the Bachelor of Fine Arts program. Over the years, Ang’s works include life-size sculptures of Nick Joaquin, NVM Gonzales, Blue Knight of the Ateneo de Davao, and the bust-sculptures of the 22 mayors of Mati, Davao Oriental.

Bañez had been tagged by world-famous surreal and American artist Terrance Lindall as the “greatest living surrealist in the Philippines”.

Bañez’ works revolve around the reign of evil in the world – the perpetrators of war, poverty, injustice, environmental degradation, cultural decadence, and terrorism. In 2002, Bañez won the Asian Fellowship Painting Competition of the Vermont Center in the United States.

A celebration of Philippine visual arts – painting, sculpture, printmaking, photography, and filmmaking, My City, My SM, My Art is a joint project of SM, the Metropolitan Museum of Manila, the Shell Companies of the Philippines, and the Philippine Star with support from the National Commission for Culture and the Arts and Centerstage Production.