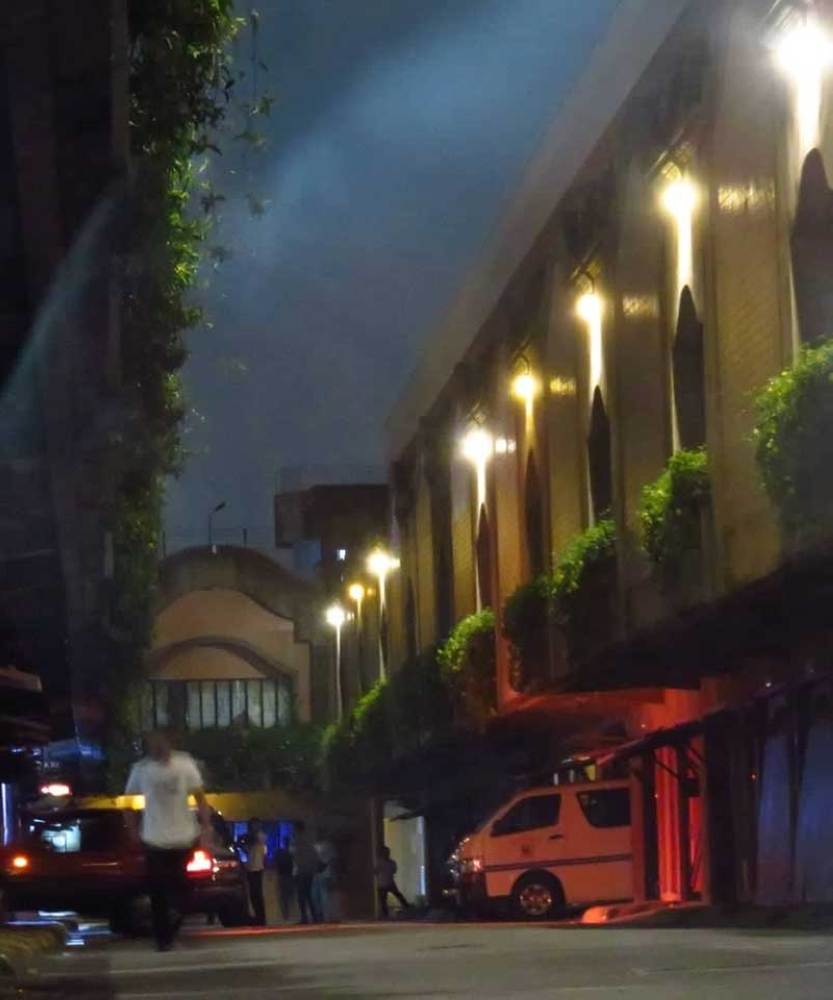 CEBU. A view of the driveway of the motel, where a Korean national was shot dead on August 26, 2018. (Photo by Allan Cuizon/SunStar Cebu)

A KOREAN national was killed and a manager of an online grocery and food delivery service was wounded in separate shooting incidents that happened in a span of 40 minutes in Cebu City on Sunday evening, August 26.

The first victim was identified as Young Ho Lee, 20 years old. He was shot dead by four unidentified men inside a motel on Holy Name St., Barangay Mabolo at 6:20 p.m.

Lee was shot in the hallway outside his room.

A tracker team from the Mabolo Police Station has launched a follow-up operation against the assailants.

At 7 p.m. Andrew Jamandre, a manager of a food delivery service, was shot while he was walking towards his vehicle in Sitio Tangkongan, Barangay Sambag 1.

Two motorcycle-riding men passed by him. The backrider fired the shots that wounded the victim.

Recovered from the scene were four empty shells of caliber .45 pistol.

Jamandre was rushed to a hospital for treatment. He is in stable condition.

Investigators are looking into personal grudge as the motive behind the incident. (JOB)