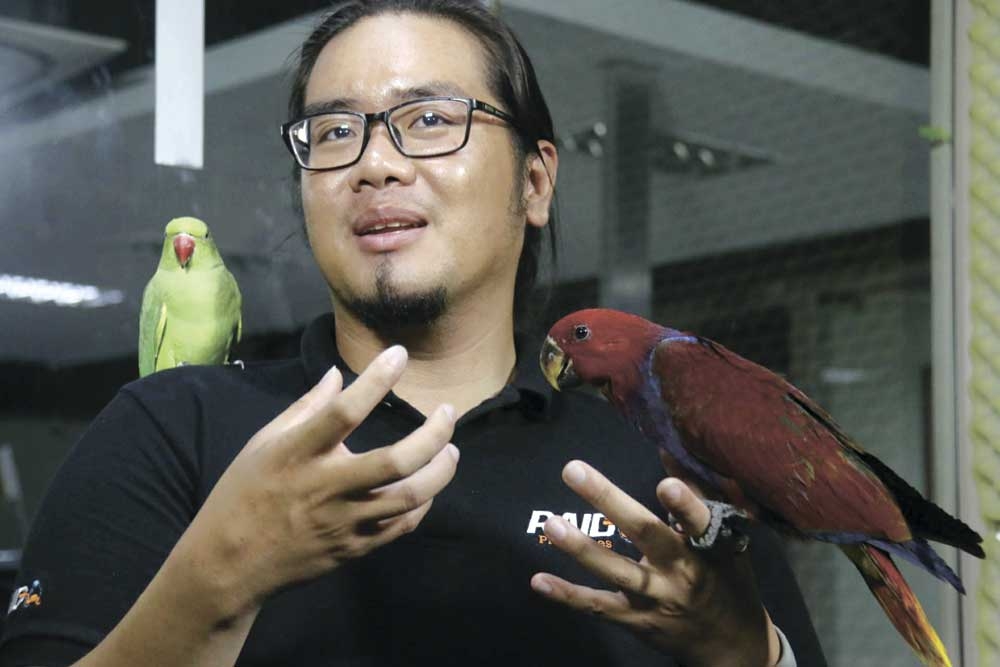 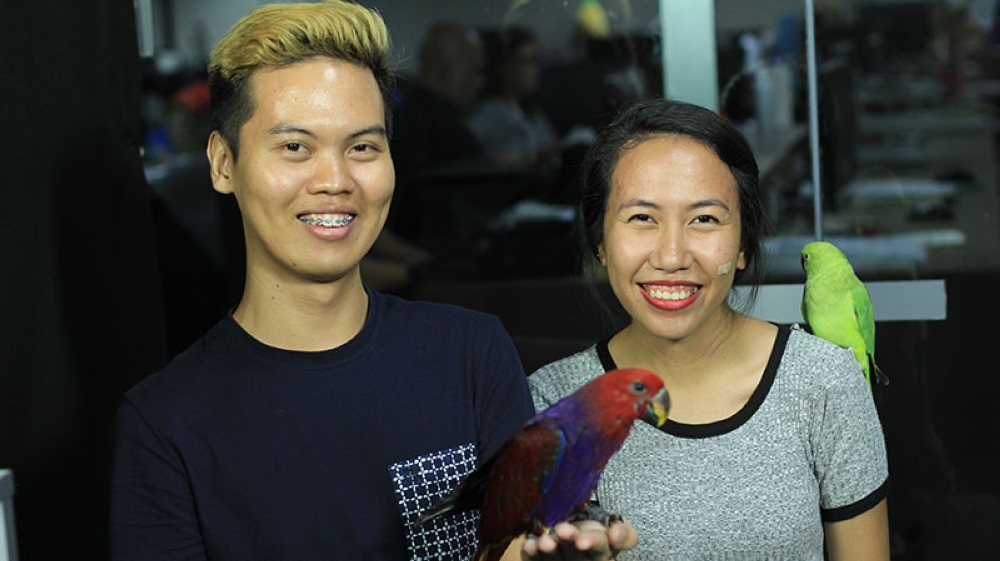 WITH nearly 1.2 billion native speakers, there is no doubt that Mandarin Chinese is the most spoken language in the world.

Just like majority of the world’s population, John Mendoza, too, speaks the language.

But unlike others, he can speak another “foreign” language. He speaks bird.

Mendoza has always been fascinated by the idea of flying since he was a child.

“It’s (feeling of flying an aircraft) different. When you’re in an aircraft, a machine, you don’t experience the actual flying. But birds, they lift up their wings and take off the ground. It’s a miracle for me,” he told SunStar Cebu.

But while it was pigeons soaring in the sky that drew him in, Mendoza’s first avian friends were actually chickens.

He remembers buying baby chicks sold outside his elementary school to keep as pets.

“What I found interesting is that if I do certain things, the birds also respond in a certain way. Immediately from there, I realized that birds are responsive. People don’t realize that birds are thinking, they have feelings, they understand identity. When I started with chicks, I realized that they respond to high-pitched sounds,” Mendoza said.

Several years later, Mendoza is now an aviculturist and from baby chickens, he now has 22 birds of five different species to keep him company.

Mendoza said Charlie has an inkling with his feet and sometimes calls it “pretty birdie.”

His other birds include a female and male eckies named Alpha and Omega, and Pili the green-naped lory.

In the future, Mendoza wants to build an aviary and add more birds to his avian family. But would it be expensive to pursue such an ambitious endeavor?

Mendoza said that keeping birds is actually economical and that for his 22 birds, he only spends less than a thousand for their feeds.

A word of advice, though, is that birds should be kept in a stress-free environment since they are sensitive.

“If something happens at home, birds are actually the first to know. What’s also great about them is that they are actually life companions. Alpha and Charlie can live for up to 30 to 40 years,” he said.

But if you’re planning on keeping bird pets, be sure to buy those that are sold in shops accredited by the Department of Environment and Natural Resources.

According to Mendoza, buying those sold on sidewalks may carry diseases and only encourage poaching.

When conversing with birds, one should speak in a high-pitched voice and avoid forcing them to echo back your words.

Speaking to birds, per se, does not mean chirping or tweeting. For Mendoza, communicating with avian creatures means respecting them and recognizing that they too, have personalities like every other living thing.