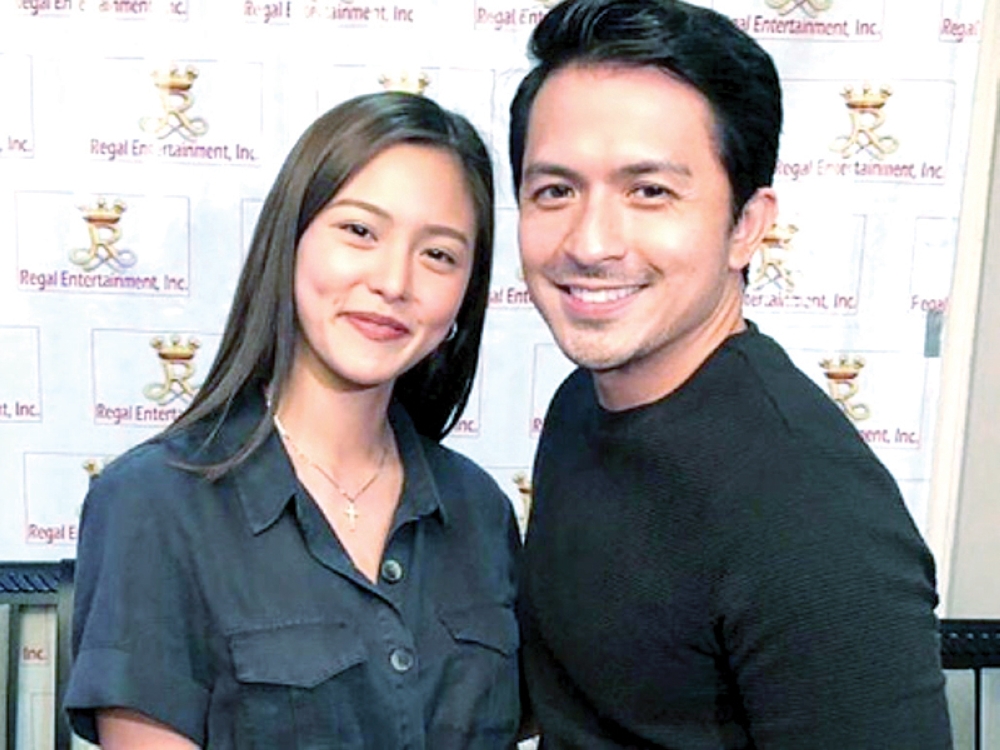 FOR the first time, Kim Chiu and Dennis Trillo will be in a film together. The Kapamilya actress and Kapuso actor have been sharing photos and stories in their respective Instagram accounts as they start shooting “One Great Love” under Regal Films. The film will be directed by Eric Quizon. It also stars JC de Vera and Marlo Mortel. According to ABS-CBN News, “One Great Love” is Chiu’s entry to the Metro Manila Film Festival at the end of the year.

PLAYWRIGHT Neil Simon, a master of comedy whose laugh-filled hits such as “The Odd Couple,” “Barefoot in the Park” and his “Brighton Beach” trilogy dominated Broadway for decades, has died. He was 91. Simon died early Sunday of complications from pneumonia at New York Presbyterian Hospital in Manhattan, said Bill Evans, a longtime friend. In the second half of the 20th century, Simon was the American theater’s most successful and prolific playwright, often chronicling middle class issues and fears. Starting with “Come Blow Your Horn” in 1961 and continuing into the next century, he rarely stopped working on a new play or musical. AP

POLICE said they are pursuing more charges against a man who rushed onstage during a Beyonce and Jay-Z concert in Atlanta. Atlanta Police officer Lisa Bender said that 26-year-old Anthony Charles Thomas Maxwell ran on stage, approached Jay-Z and made contact with him as the “On the Run II” concert was ending Saturday night. Police said Maxwell was quickly stopped by security people and backup dancers with the rapper. Beyonce’s spokeswoman Yvette Noel-Schure said the singer and Jay-Z are fine. Bender said Maxwell was initially issued a citation for disorderly conduct and released, but police have added a charge of simple battery. He was treated for minor injuries, and Bender said there were no other injuries. AP