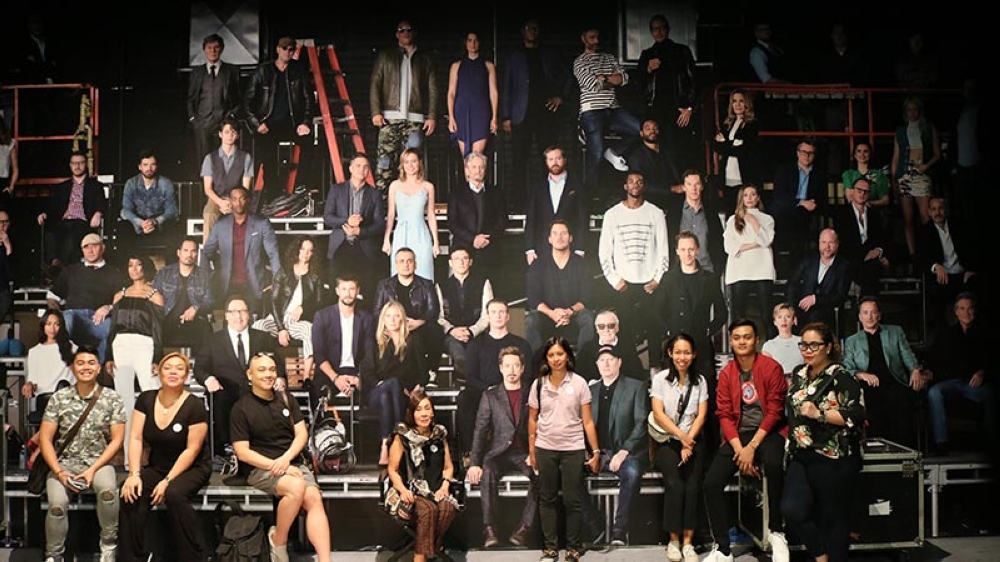 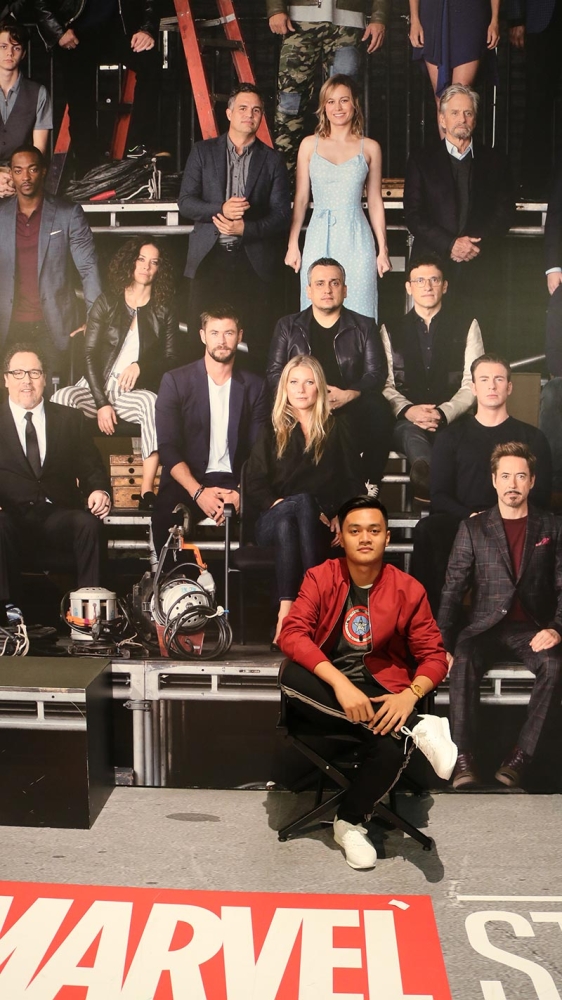 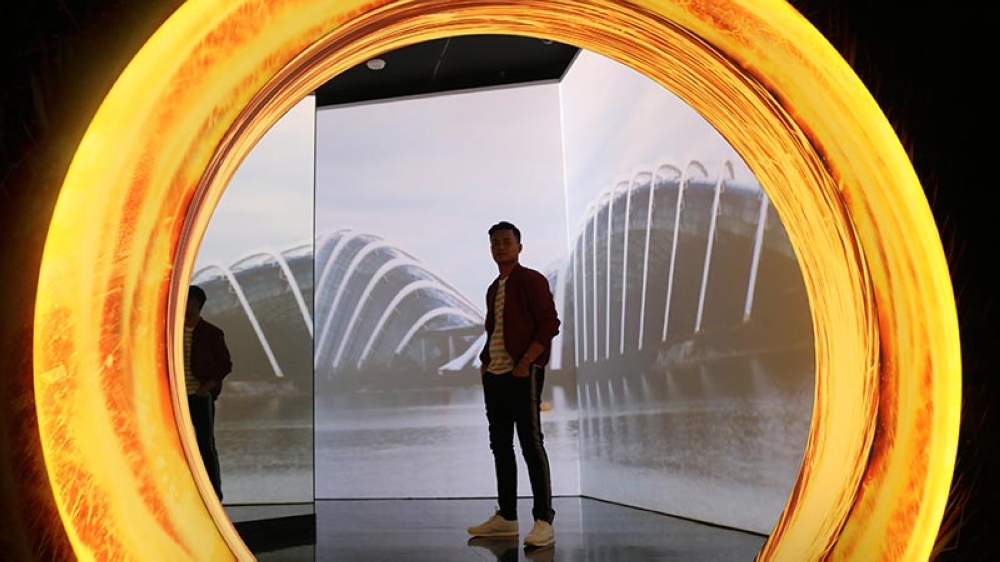 IMAGINE all of your favorite Marvel superheroes in one roof, isn’t that exciting?

Until end of September, The ArtScience Museum will be more of a wonderland especially for Marvel fans as Marvel Studios 10th anniversary exhibition offers a unique opportunity to experience a highly-immersive Marvel Cinematic Universe.

Launched on June 9, this cutting-edge exhibition is part of the Marvel Studios’ decade celebration. Giving guests, Marvel fans or not, a worthwhile experience, the exhibition utilizes state-of-the-art AV technology and immersive media to transport them to a magical walk around Marvel Cinematic Universe.

Inside, one can relive its Marvel moments as they wander the Stark Tower, Wakanda, Doctor Strange’s light portal, and more.

Go marvel and learn more the stories of the Armored Avenger(Iron Man), the First Avenger (Captain America), God of Thunder (Thor), Guardians of the Galaxy, Master of the Mystic Arts (Doctor Strange), Wakanda King (Black Panther), Experience Ant-Man and The Wasp, and the Infinity Stones.

At the end of the exhibition you can have a group picture with the cast of the 20 Marvel Cinematic Universe films in the background. You can also buy some exclusive Marvel Studios’ souvenirs for your fellow Marvel fans.

If you happen to be in Singapore on or before September 30, a visit to the ArtScience Museum’s Marvel Studios: Ten Years of Heroes Exhibition can’t be regrettable. And yes, the first decade's only the beginning.

Also, explore other exhibits available at the museum as it houses world-class exhibitions featuring both permanent and constantly changing line-up of major international touring exhibitions.