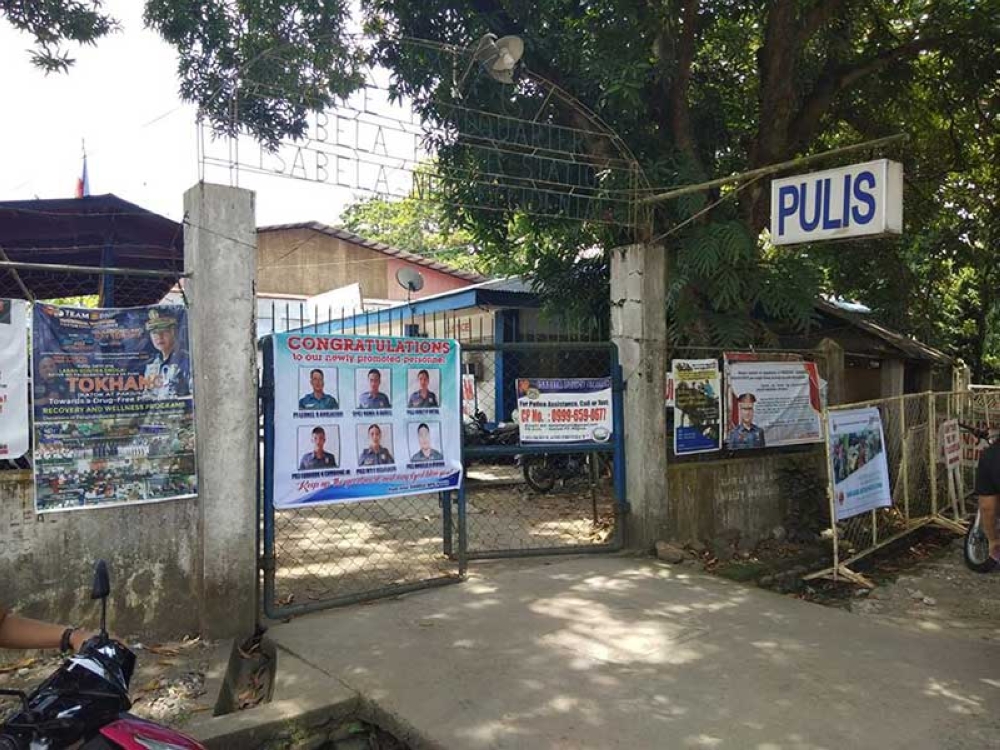 THE Leonardo Panaligan Command (LPC) of the New People's Army (NPA) claimed the killing of a "habal-habal" or motorcycle-for-hire driver in Isabela, Negros Occidental on Monday, August 27, after identifying him as an alleged military asset.

Ka JB Regalado, spokesperson of LPC, in a press statement, said 44-year-old Joemarie Saracia was an alleged informant of the military in conducting operations in the upper part of Moises Padilla and Isabela towns.

The group also alleged that Saracia was involved in extortion by using the name of the NPA.

They reportedly recovered from Saracia a cellular phone which was used by the victim in his transactions with the military.

On August 26, Saracia was walking on his way to church when five unidentified men fired at him at close range at Barangay Sebucauan. The perpetrators then fled on board two motorcycles.

This is the third killing perpetrated by the rebels in the town in August.

Meanwhile, the Philippine Army will also probe the killings in the town in coordination with the policemen in the province.

Security is being intensified in the town following the deaths of the two village chiefs, which was considered by Mayor Joselito Malabor as alarming.