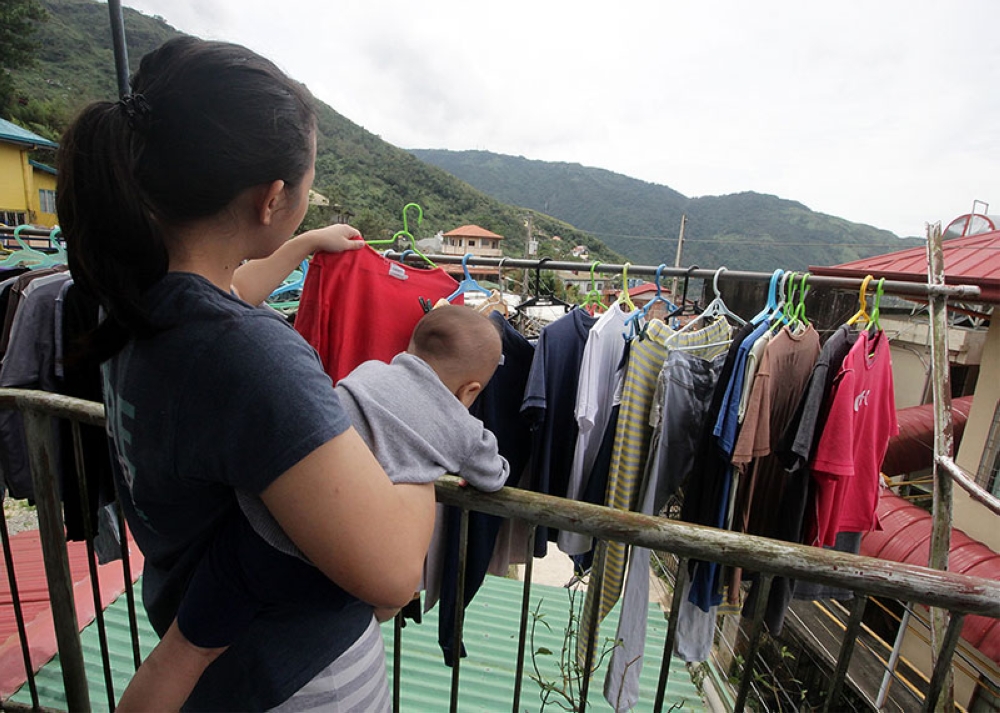 WITH the southwest monsoon experienced for the past, Benguet reported P91,308,939.28 worth of damages on agriculture and infrastructure.

Estimated losses and damages on infrastructures including roads and bridges have reached P56,756,800 while crops and cut flowers destroyed during the month long monsoon rains have reached P33,771,039.28 as livestock, poultry and fishery worth P781,100 were lost.

At least three died due to several landslides in the province identified as Christian Asiong Babsa-ay, and husband and wife Florentino and Cristina Ligaten.

Babsa-ay was driving his motorcycle Saturday afternoon along Halsema Highway at Kilometer 73 in Amgaleyguey, Buguias, when part of a mountain crumbled above him.

Babsa-ay was brought to the nearby Northern Benguet District Hospital and later to the Luis Hora Memorial Regional Hospital because of the severity of his head injuries. He died a few hours later.

The province experienced southwest moonsoon from August 9 to 16 which was enhanced by Tropical Storm Karding and a tropical depression outside the Philippine Area of Responsibility.

The weather improved the following days, however monsoon rains were enhanced bringing moderate to strong winds over the past weeks.

The Office of the Civil Defense in the Cordillera, meanwhile, reported the massive landslide at Halsema Highway along Pakpakitan in Buguias was cleared on Sunday morning, August 26, while Kennon Road, Ilocos Sur-Cervantes Road, Abra-Kalinga Road, and Midas Road in Itogon remain closed.