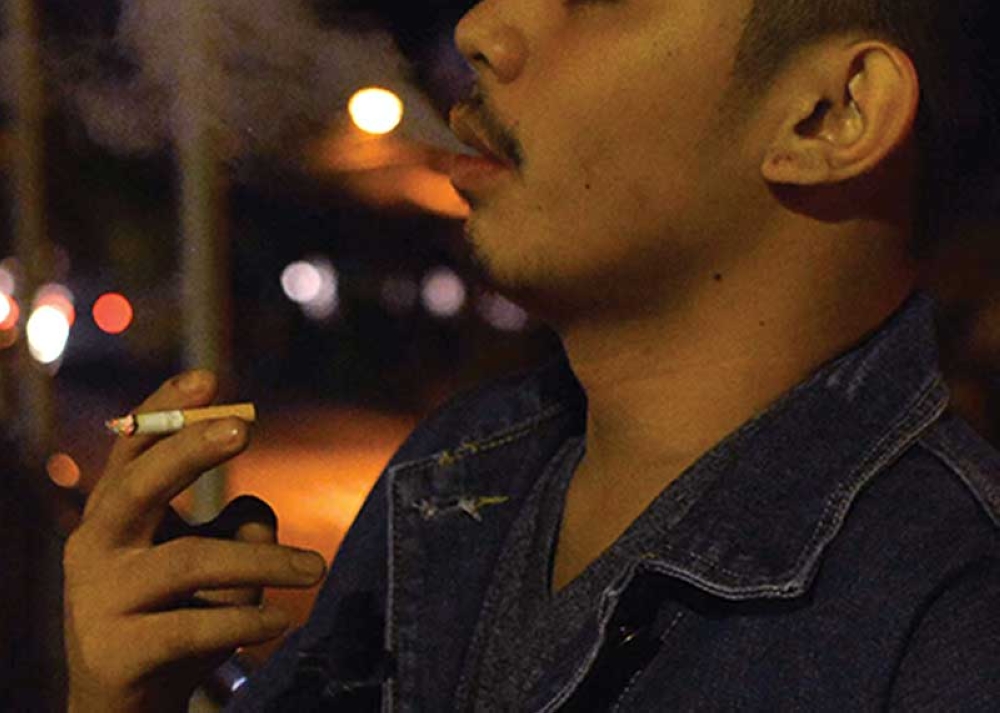 BAGUIO City Councilor Joel Alangsab assured there is no letup in the smoking ban.

Alangsab said the Smoke-Free Baguio Task Force is vigilant in implementing the law.

The alderman and principal author of the smoking ban said the quest to have a smoke free Baguio is being worked on.

In the recently approved ordinance, smoking areas need to be approved by the City Health Services Office (CHSO). Persons-in-charge of areas and premises intending to put up designated smoking areas (DSA) need to secure a certification or permit from the duly authorized officer, the Civil Service Commission, or from the City Buildings Official and CHSO.

Alangsab said moves to amend the ordinance is now being proposed but signified reluctance to alter the now implemented smoke ban.

Records from the POSD from August to December 2017 show there were 54 violators who paid the P1, 000 fine while 41 were turned over to the Baguio City Police Office Station 7 with 13 yet to pay the penalties and seven opting to render community service.

Penalties for vaping or smoking in public places include a fine of P1, 000; P2, 000 and P3, 000 or imprisonment, or suspension or revocation of business license, if applicable while for advertising and promoting smoking will be fined P2, 000; P3, 000 and P5, 000 penalties, imprisonment, suspension, or revocation of business license or permit could be done in such cases.

Proceeds from the payment of penalties will be used for printing of information, education and communication materials, meetings, inspection and enforcement, incentives for private citizens who report violations, and the apprehending officer.

Alangsab said international funding of P5 million has been infused to the program of the city to augment programs for a smoke-free city.