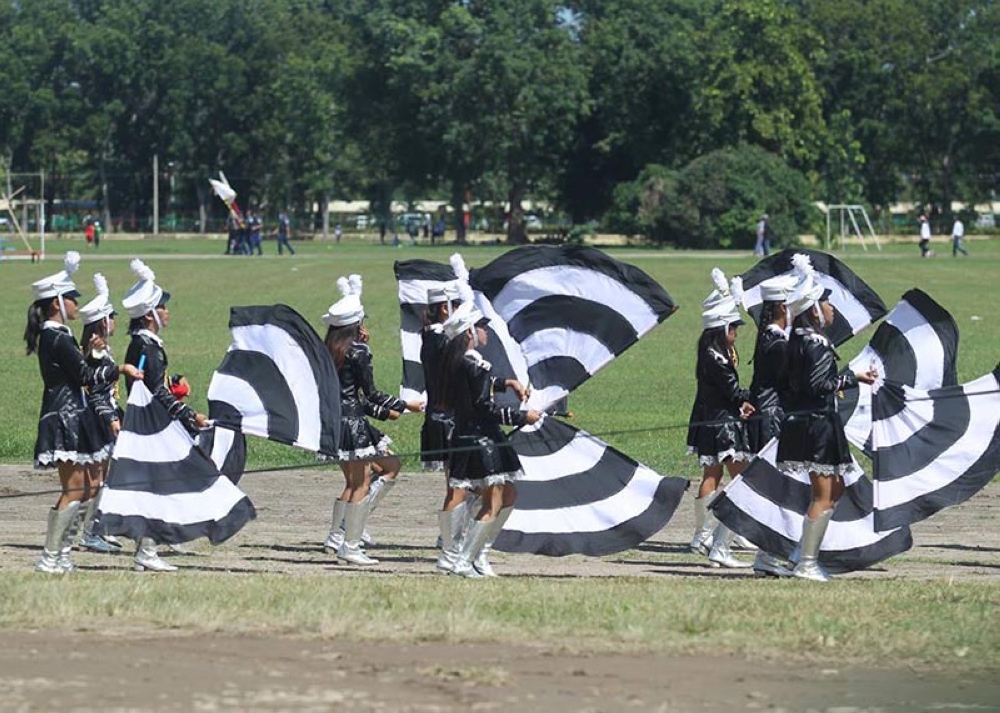 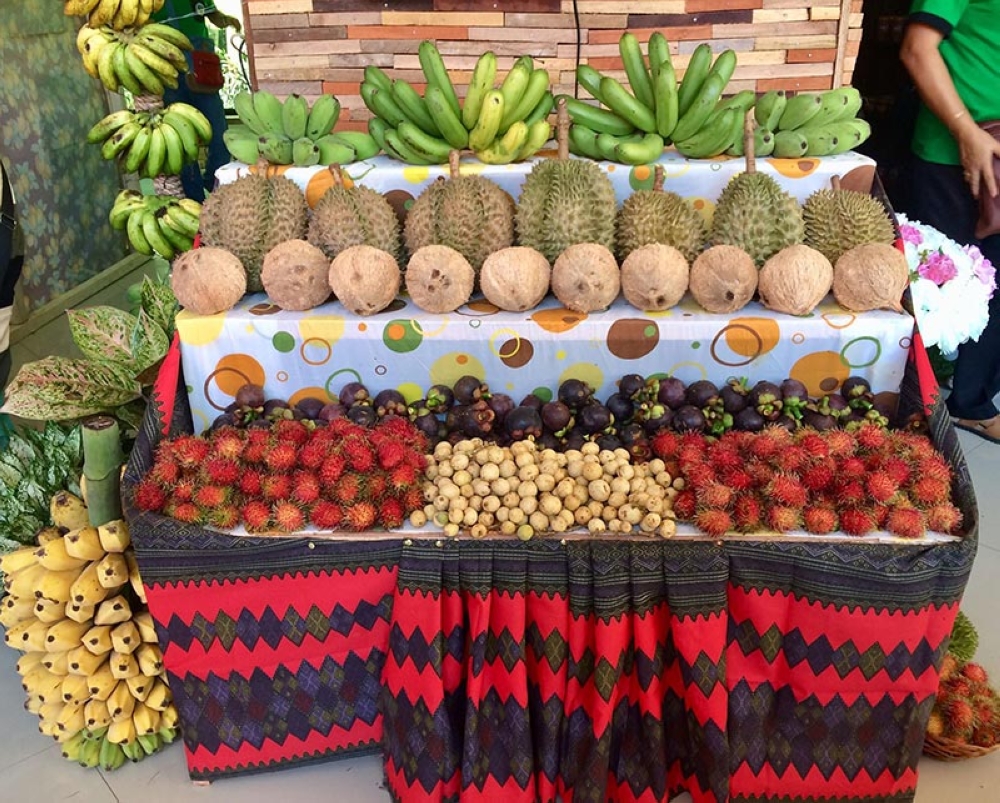 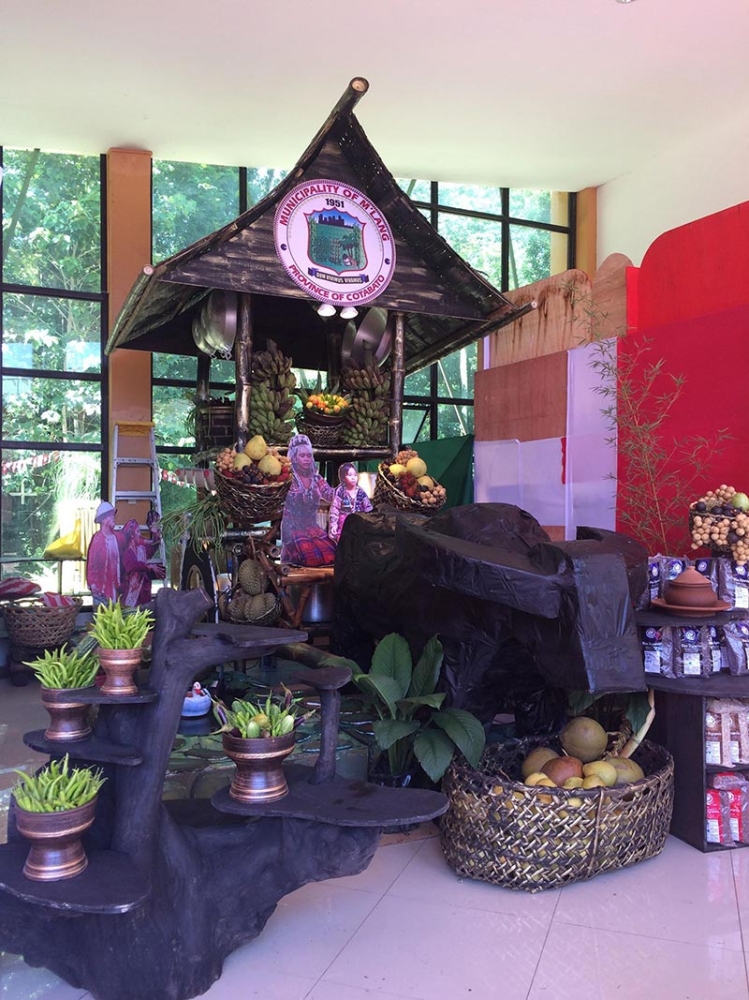 Kalivungan Festival in North Cotabato Province is a significant period wherein people of different tribes performed and showcased a variety of fruits and products from 17 towns and lone city of the province.

“The Kalivungan is a Maenuvu word which means getting together, and so, Kalivungan Festival is a gathering wherein people celebrate the abundance we have here in the province,” Provincial Governor Emmylou Taliño-Mendoza said.

To know more about how North Cotabateños choose to celebrate the weeklong fun, here are 10 things you need to know about the festival:

1. Marked by a variety of unique cultural rituals and traditions, the Kalivungan Festival received the merriment title for yearly establishing commemoration of the Province of North Cotabato.

3. It also highlights the province's abundant harvests of agricultural and forestry products through its annual economic enterprise, the Market-Market sa Kapitolyo and Agro-Forestry Trade Fair.

4. Market-Market sa Kapitolyo features tourist destinations and potential attractions in the province, including The Asik-Asik Spring Falls in Alamada, The 7 Spring Falls in Magpet, and Zipline in Makilala.

9. Aside from other activities during the Kalivungan Festival, the province also have Tau Sox Festival of the First People, which the event recognizes the significant contribution of the indigenous peoples in the province.

10. The festival is open for everybody. The celebration is not limited to the people of the province as everyone is invited to celebrate the Kalivungan Festival with Cotabateños.