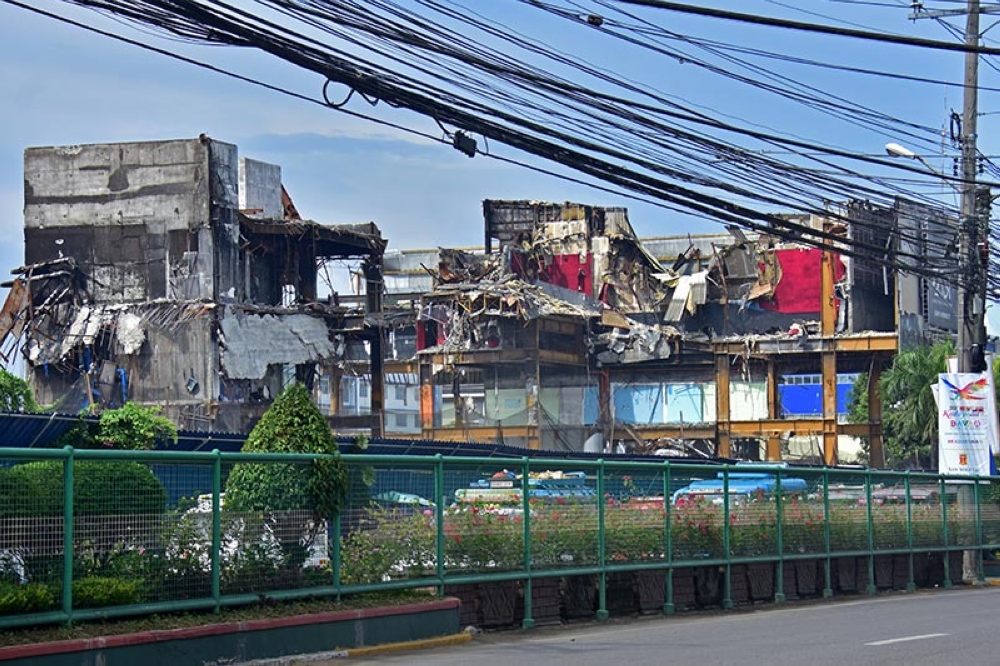 AT LEAST 33 individuals, including the owners of the New City Commercial Center (NCCC) in Maa, Davao City, are facing criminal and administrative cases eight months since the fire that razed the mall.

Based on their final report of the investigation, which will be submitted to the Department of Justice, they filed the case before the City Prosecutor's Office against the mall officers and employee.

Among those charged were Helen A. Lim, Lafayette A. Lim, Ivy Michelle A. Lim, Sharlene Faye A. Lim, Ivan Spencer A. Lim, Julie Ann C. Lim and Ramon del Castillo.

Calvario, Baja, Quismundo, Dumag, Lauzon and Tero will also face charges for violation of Republic Act (RA) 9514 for endorsing to the fire marshal concerned for the certification, submitting a report that the building or structure complies with the standards set by the Fire Code, its implementing rules and regulations, and other pertinent laws when the same is contrary to the fact.

Likewise, Quismondo, Lauzon, and Tero were charged with violation of Paragraph 4, Article 171 of the Revised Penal Code amended for falsification by public officer of a document and making untruthful statements in a narration of facts.

Tero, Quismundo and Lauzon were also charged with grave misconduct in relation to violation committed under Section 3(e) of RA 3019, Section 11(2) of RA 9516, paragraph 4 of the RPC as amended, gross neglect of duty, falsification of official document, and gross dishonesty under the CSC law and/or Ombudsman Act.

A preliminary investigation will be conducted by three investigators at the City Prosecutor's Office in Davao City.

He added that the prosecutor will call the complainant and the accused. The panel prosecutor will have 60 days to resolve the preliminary investigation. However, due to the number of cases filed and the number of respondents and the complexity of the issues involved, they might extend it for another 30 days.

Prior to the presentation of the cases, authorities first had a briefing with the families of the victims, who were glad with the development and asked them to put the respondents behind bars.