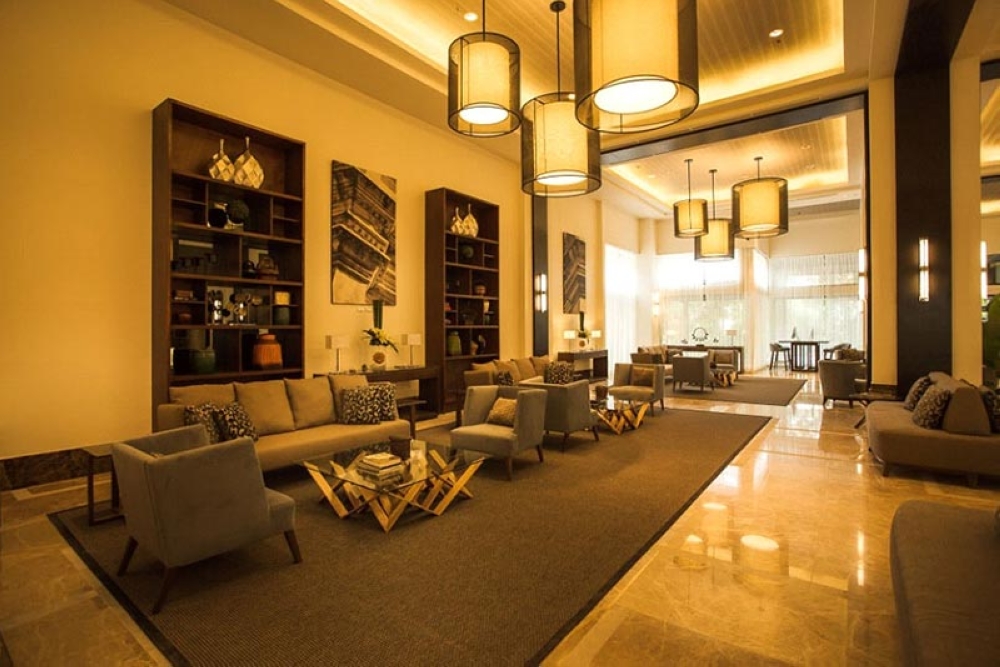 The hotel will hold its first event on Sept. 1, two weeks after its soft opening.

The hotel is already receiving requests to reserve hotel rooms and function rooms up to early 2019, said to Frances Alfafara, the hotel’s director of sales and marketing.

Out of the 301 rooms, Seda Ayala Center Cebu initially opened 100 rooms last Aug. 19. At present, the hotel is 40 percent occupied.

According to Mastellone, the other remaining rooms will be offered by mid-September. The hotel’s ballroom, function rooms, gym and swimming pool, on the other hand, will be opened by Sept 1.

The entire hotel will be fully operational come October.

Key positions in the hotel have already been filled.

Once it fully operates, some 170 full-time staff will work round the clock to ensure guests have a comfortable stay in Ayala’s flagship hotel brand.

According to Mastellone, they have retained the old hotel’s amenities but everything has been touched up “to exude the Seda brand of Filipino hospitality that is aligned with the global standards.”

Seda Ayala Center Cebu is positioned to target both the business and leisure guests.

“Our pricing stays within the Seda’s philosophy of value for money. We can say that our price is just right for our customers,” he said.

After opening in Cebu Business Park, another Seda hotel will open in Cebu IT Park by 2020.

According to Mastellone, the Seda property in Cebu IT Park will have a combination of serviced apartments and hotel rooms to cater to both short and long-term guests.